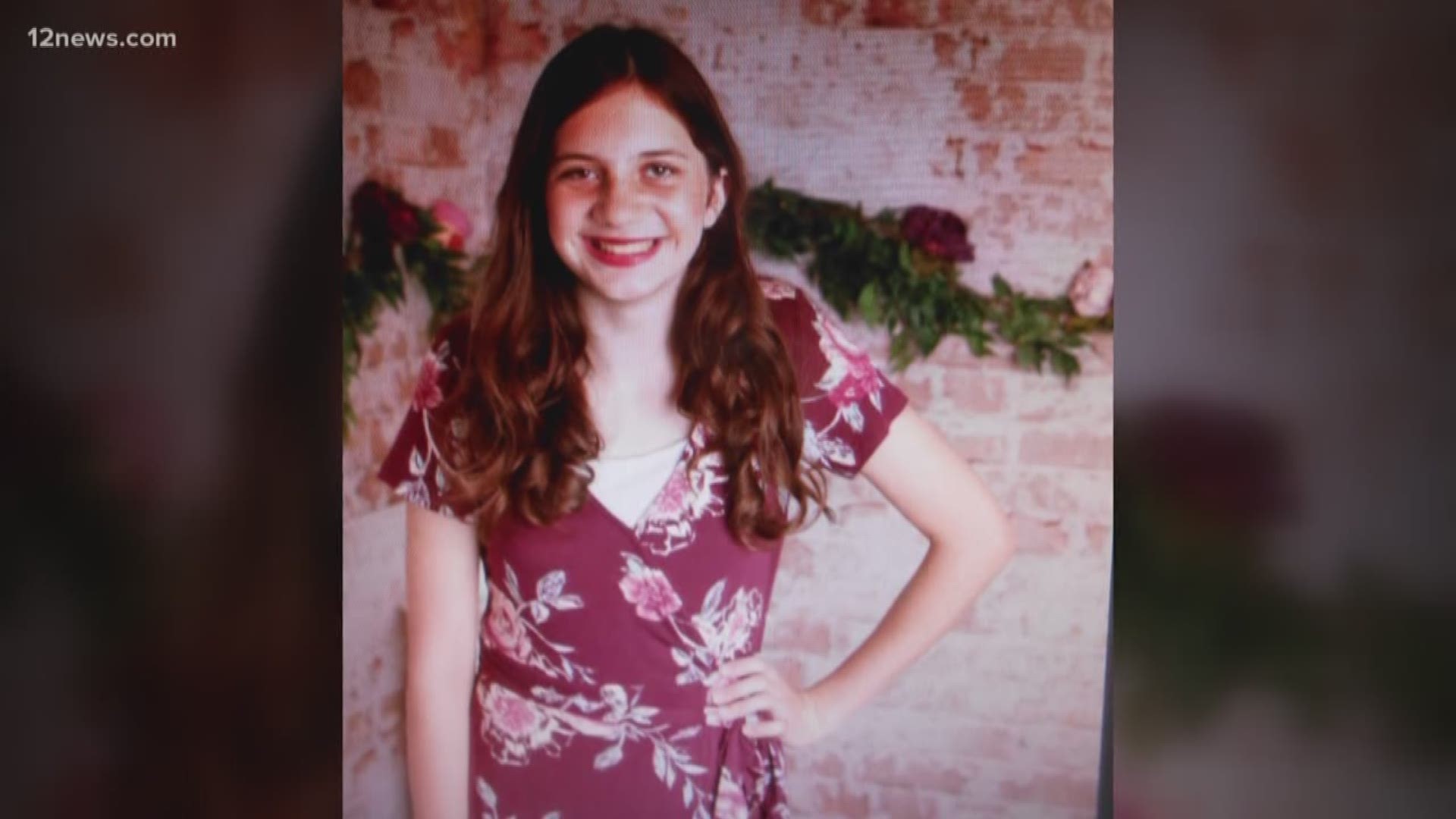 SURPRISE, Ariz. — A missing 14-year-old girl from Surprise has been found unharmed in Mesquite, Nevada, according to police.

The Amber Alert for Aubrey Gardner, issued Sunday morning, has been canceled.

Gardner and 21-year-old Jonathan Carson are both in police custody at this time.

Investigators are still working to determine the circumstances of the disappearance.

12 News will update this story as new information becomes available.

An Amber Alert has been issued for 14-year-old girl who has been missing from her Surprise home since Saturday.

Investigators with the Surprise Police Department believe Aubrey Gardner may be with 21-year-old Jonathan Carson.

Officials said Sunday afternoon that Carson had changed cars. He was initially believed to be driving a gray and blue 2015 Mazda 3 with Pennsylvania license plate KKJ4866, but now is reportedly in a red 2018 Mazda 3 with an Arizona dealer plate 9Y78DL.

Police say they discovered Carson had been texting with Gardner for about a month. They were texting nonstop the night before Gardner disappeared until 4 a.m. Saturday.

Carson has an outstanding felony warrant for deserting from military service and is reported as possibly being suicidal.

Jonathan Carson, 21, is a kidnapping suspect in the case of a missing 14-year-old girl from Surprise. An Amber Alert was issued Sunday, Sept. 9, 2018. Photo: Surprise PD

Police describe Gardner as 5-feet, seven-inches tall and 110 pounds with brown hair and brown eyes. She was last seen wearing a white t-shirt with cartoon characters Lilo and Stitch on it, blue jeans, and skateboard shoes with roses imprinted on the toes.

An Amber Alert has been issued for 14-year-old girl who has been missing from her Surprise home since Saturday. Photo: Surprise Police Department

"We are very scared for her, she’s shy she’s introverted, but she’s loving and sweet," said the teen's mother Traci Gardner.

She believes it was that same trusting quality about her daughter that may have made her an easy target Carson. The Gardner family doesn't know exactly how their daughter met Carson but they suspect the two met online then exchanged numbers.

Gardner left her home through her bedroom, leaving her phone behind. 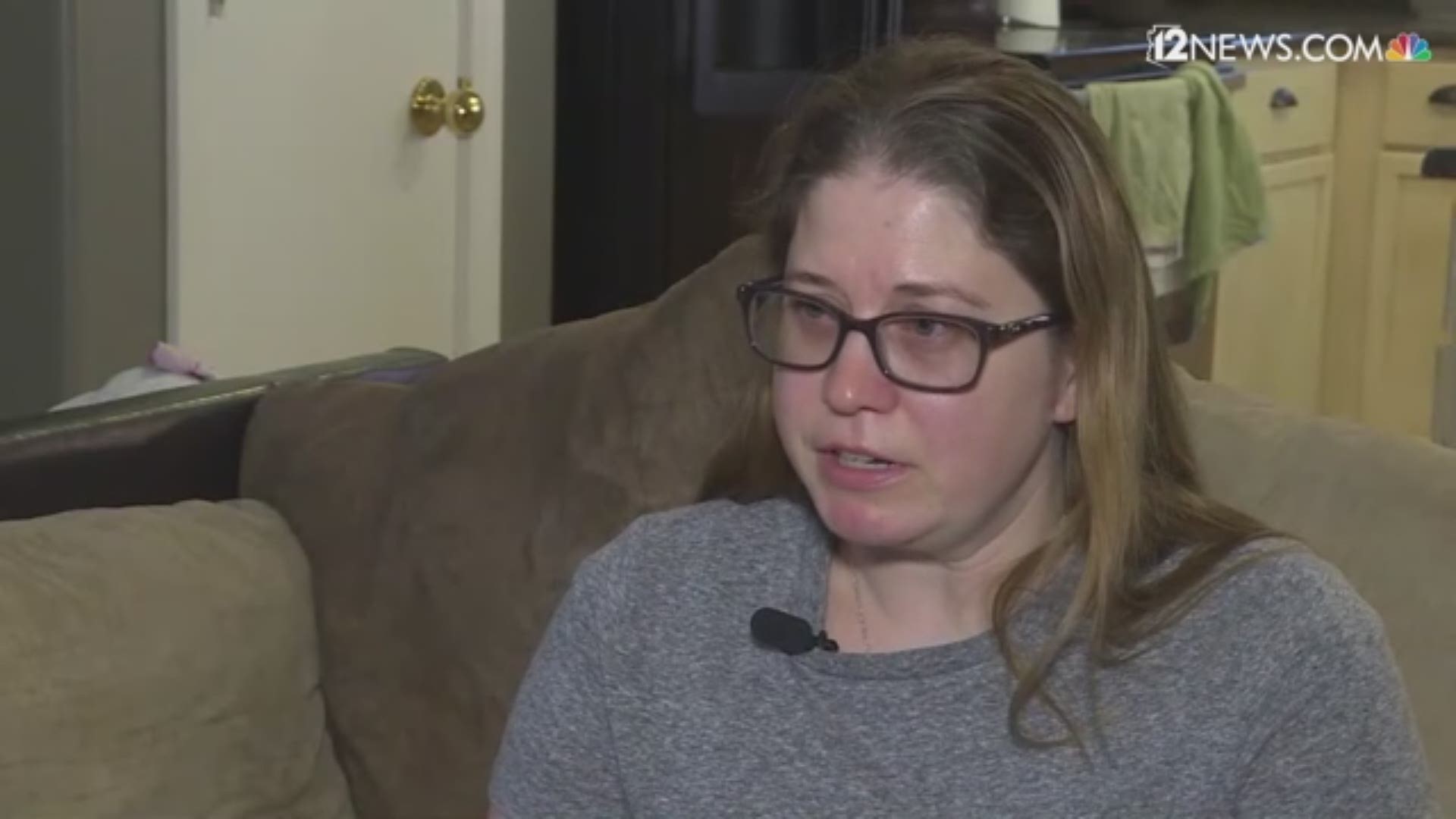 “We love you we want you to come home," Traci Gardner said. "We need you. We need you here.”

Anyone with information on the whereabouts of Gardner or Carson is asked to contact the Surprise Police Department at 623-222-TIPS (8477) or e-mail CrimeTips@surpriseaz.gov.