A garage fire was quickly put out thanks to a delivery driver.

CHANDLER, Ariz. — A Chandler house fire was quickly extinguished when a delivery driver saw the blaze and took action Monday.

The Chandler Fire Department thanked an Amazon delivery driver for their quick response to seeing a house fire.

The fire department responded just before 2 p.m. Monday to the fire in a garage.

The homeowner said it was the driver who alerted her to the fire. Fire crews say the blaze could have been worse if more time had passed before the fire was discovered.

Chandler Fire Department shared the photos and story on Instagram. The photos showed a house with soot on the front of the garage.

The post also showed the temperature at the time--109 degrees. An excessive heat warning was in effect for Maricopa County until 8 p.m. The high was expected to reach 113 degrees. 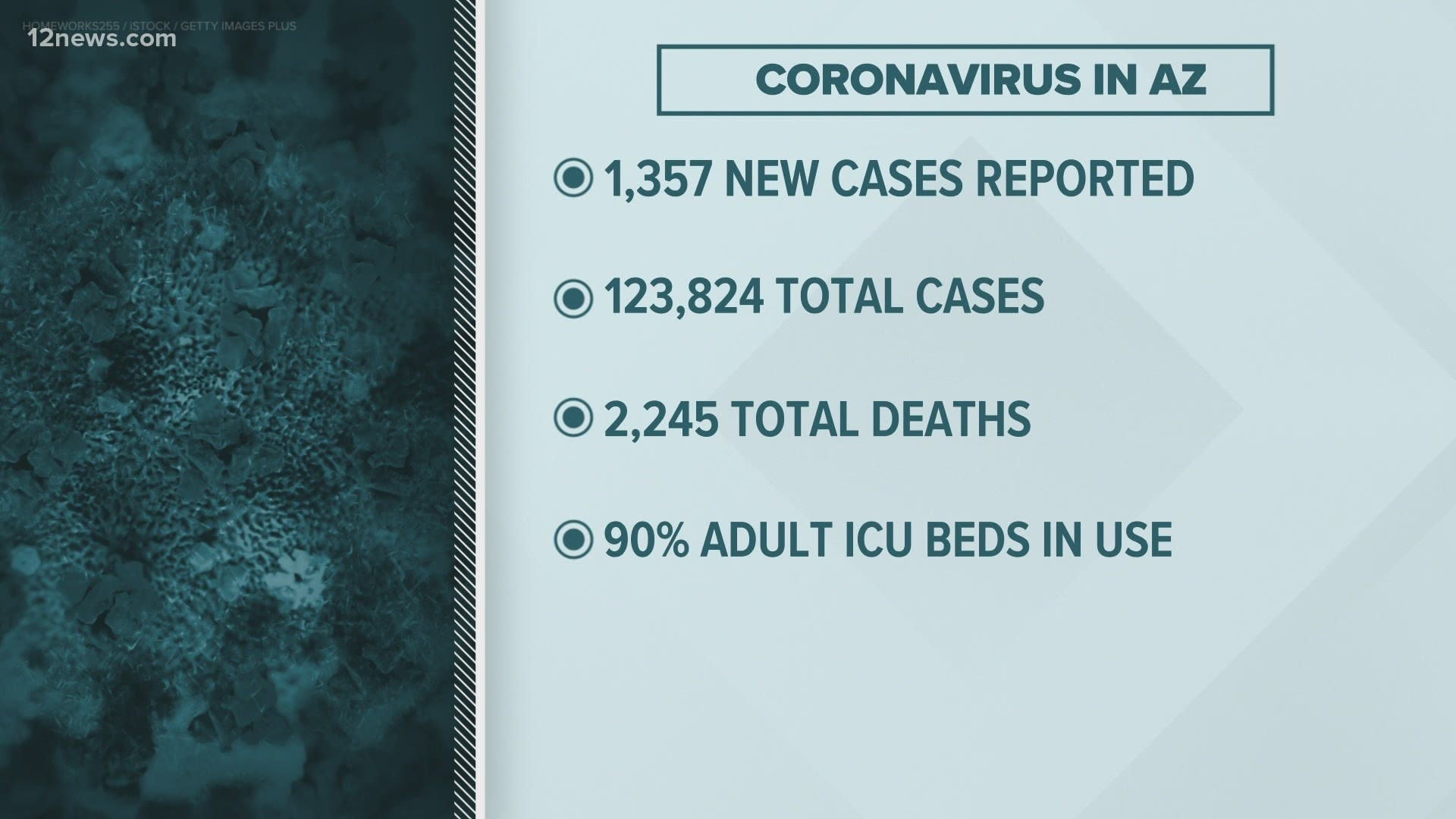