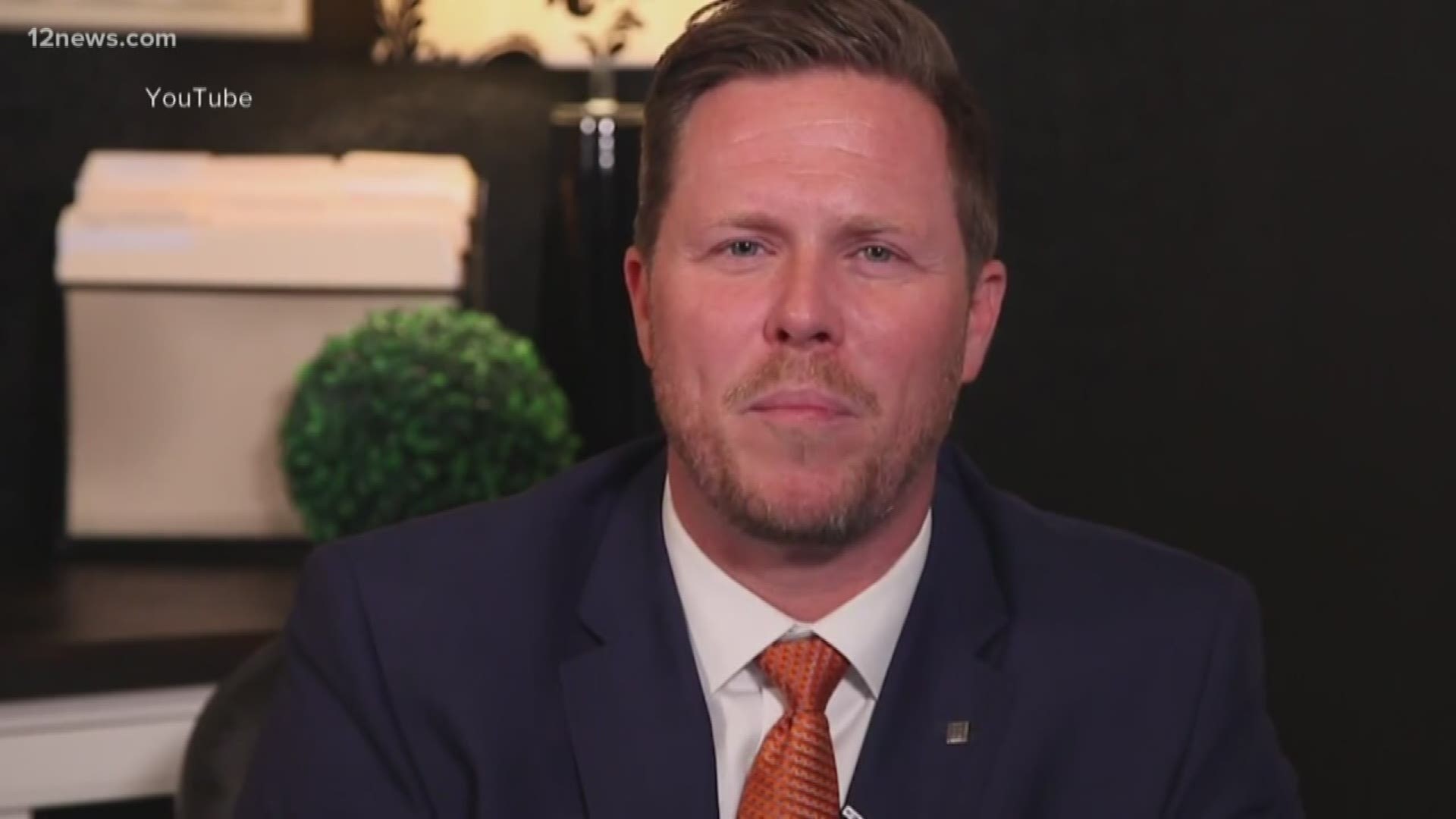 Editor's Note: The above video is from previous coverage of Marshallese women in Arkansas connected to Paul Petersen's alleged adoption scheme.

The Marshallese women caught up in an illegal adoption scheme involving Maricopa County Assessor Paul Petersen have all given birth and left Arizona, that's according to Kathy Nakagawa, with the non-profit Asian Pacific Community in Action.

It has been a little more than two months since Petersen was arrested and accused of luring pregnant women from the Marshall Islands to the United States to give up their babies in exchange for thousands of dollars.

According to court documents, DPS detectives learned Petersen was involved in adopting out Marshallese babies since at least 2005. Between Nov. 30, 2015, and May 30, 2019, detectives were able to identify 28 women from the Marshall Islands who gave birth in the Phoenix area and gave their child up for adoptions. One of those women gave birth twice.

Claudia Kaercher with Island Liaison tells 12 News most of the women gave birth in November. The last baby was born in December.

All that is known about the babies is that four of the women chose to move forward with the adoptions, said Kaercher.

Nakagawa, with APCA said all the mothers have now left Arizona and are living with extended family in other states.

Nakagawa said the women left primarily throughout November and the beginning of December.

Petersen is facing more than 60 felony charges in three states.