Ahwatukee residents are feeling mysterious ‘shaking’ that no one can explain

People living near 17th and Chandler avenues in Ahwatukee described a mysterious shaking that’s being felt across the neighborhood. 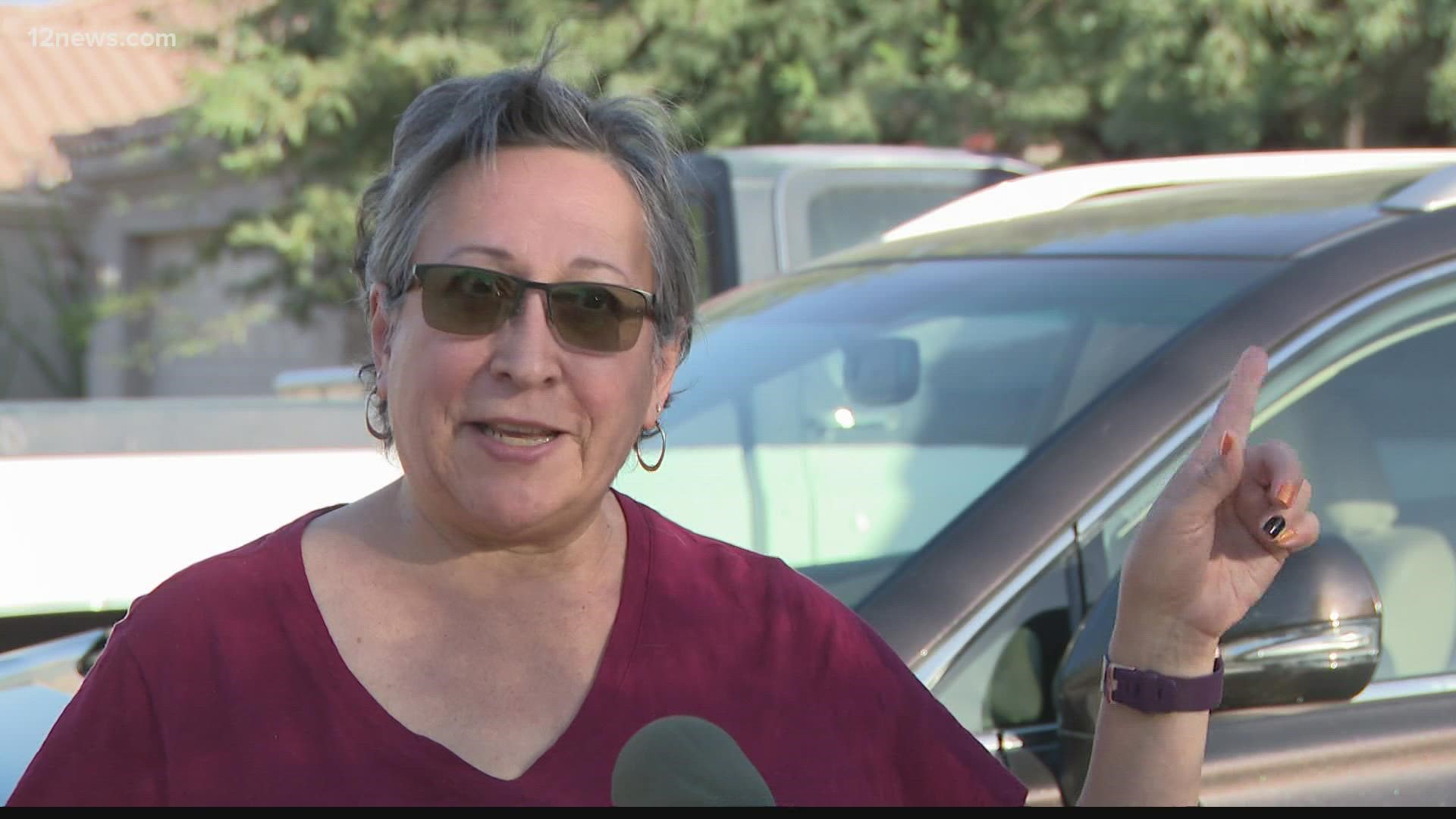 PHOENIX — A Valley neighborhood felt an intense shaking early Tuesday with little to no explanation of what it was.

People who live in the area were confused by what they felt.

"Just kind of like a rumbling that made the house move a little bit," One resident named Rick said.

"I don't know what the hell that was, but it hit my roof, something hit the roof, I came out and looked and there was nothing there," said another resident named Lorraine.

"I was walking into my kitchen area and all of the sudden there was a boom that rattled the windows just like a sonic boom," said a resident named Chris.

Experts like Michael Conway with the Arizona Geological Survey at the University of Arizona said that nothing sizeable was recorded, although Arizona has more quakes and shakes than you'd expect.

"Within Arizona we probably see 50 to 100 earthquakes originating," Conway said. "Once a year, twice are year, we're going to see magnitude three through five events occurring.”

The Arizona Geological Survey has about 15 seismometers across the state, but Conway said an earthquake wasn't recorded.

"It only lasted 5 seconds, if that," Rick said.

"It was quick, it was not long enough for me to think it was an earthquake it was more of an air impact on the window or like a big bird hit the side of the house," Chris said.

If you felt something record the date and time and send a description of the incident to https://azgs.arizona.edu/.