The city has approved the purchase of 2,000 body cameras for the Phoenix Police Department. 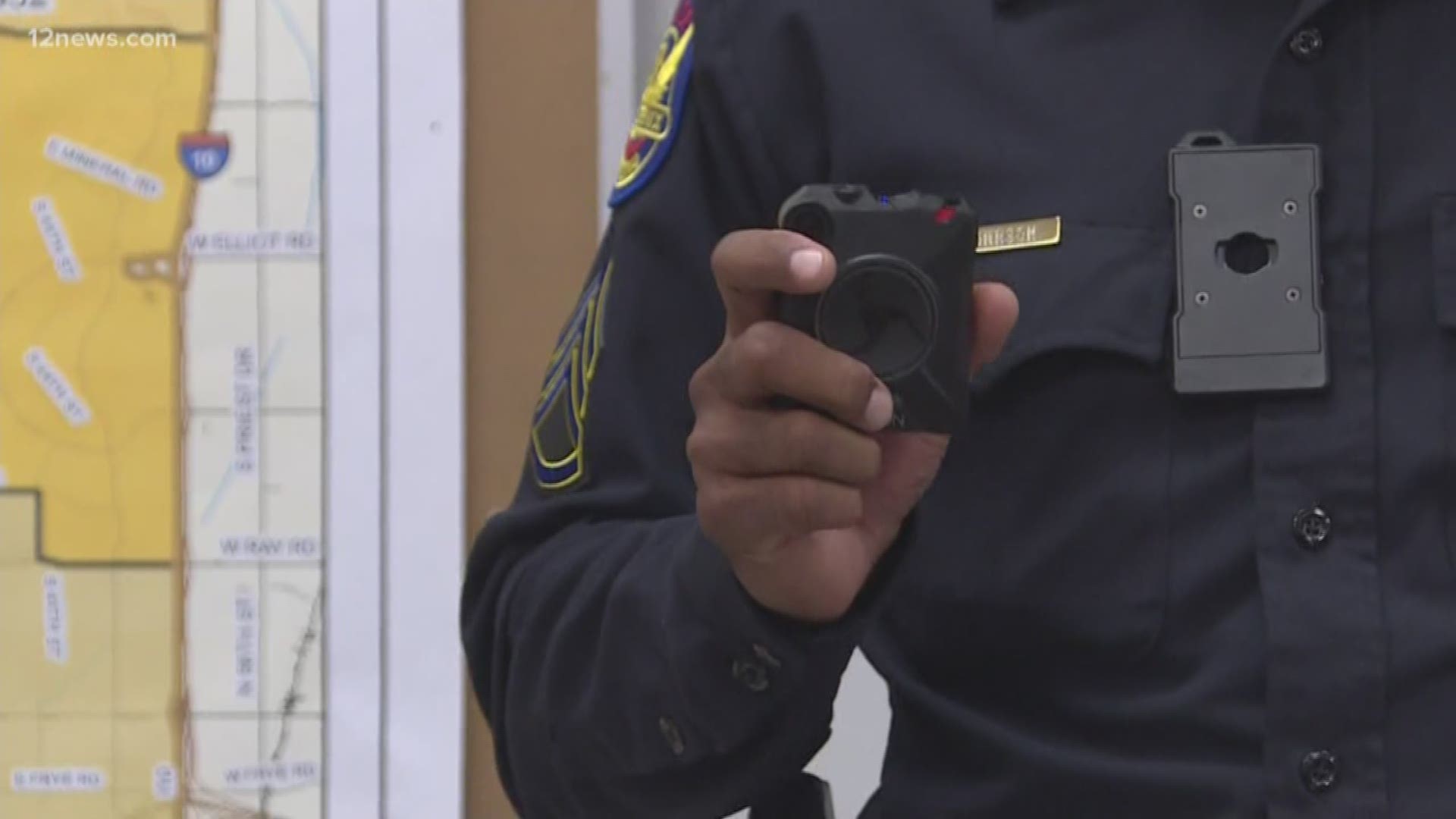 The viral video at the center of the latest debate over police actions was recorded by bystanders, showing their perspective—since none of the officers on the scene had body cameras.

RELATED: Phoenix police on scanner after shoplifting incident: 'We cannot verify they were involved'

According to Phoenix police, as of Sunday, the department had deployed 618 body cameras throughout its department. Phoenix PD has 2,897 sworn officers.

The Phoenix City Council approved more than $5 million for the purchase of 2,000 body cameras to be used by the department.

Deployment of the body cameras is still ongoing. According to Sgt Tommy Thompson, a public information officer with Phoenix PD, the department hopes to roll out 1,200 cameras by the end of August.

RELATED: 'No compliance from the get-go': Phoenix police union president pushes back against criticism

Sgt. Thompson said the priority is to outfit officers who go out on patrol, those who often interact with the public on a day-to-day basis. After patrol is outfitted, officers who help with crowd control and motorcycle officers will receive cameras.

“If it means the officers interact differently in a more positive way, then it’s worth every penny we spent,” Thompson said.

After all the cameras are deployed at the South Mountain Precinct, they will go to Cactus Park, Central City, Desert Horizon and then Black Mountain precincts.