After nunchucks legalized in Arizona, AG Mark Brnovich shows off his skills

The state attorney general tweeted a video of him wielding the martial arts weapon. 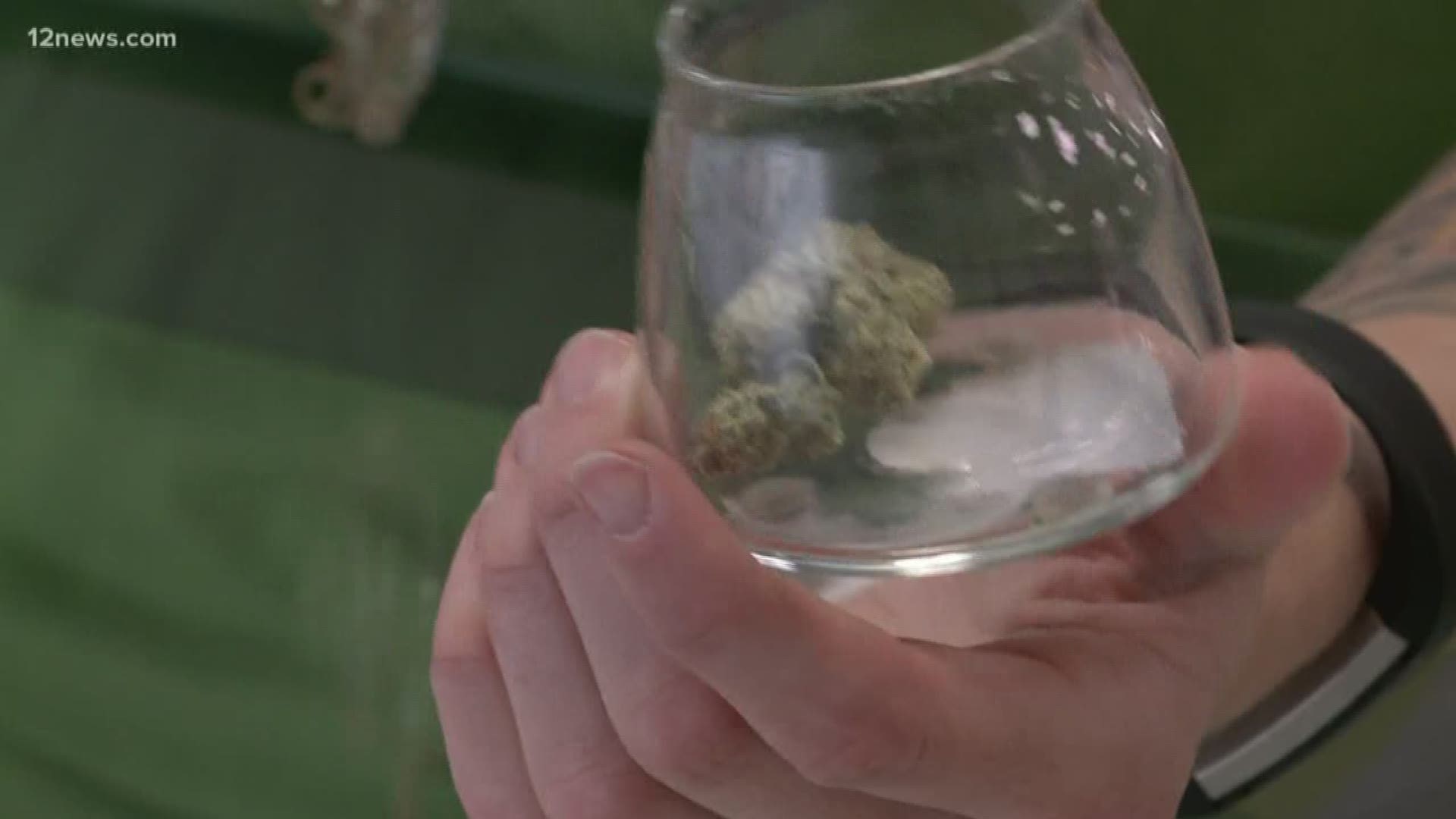 The video above describes an initiative for medical marijuana money that Attorney General Mark Brnovich is supporting.

On Monday, the state's Attorney General, Mark Brnovich celebrated that bill signing by getting his nunchucks out of storage and tweeting out a video of him using the martial arts weapon in a hallway, where, luckily, no one appeared to be around.