After buying hundreds of homes, Zillow taking losses in the Valley

The massive iBuyer has been selling recent purchases for a loss after a spending spree gobbled up hundreds of new listings. 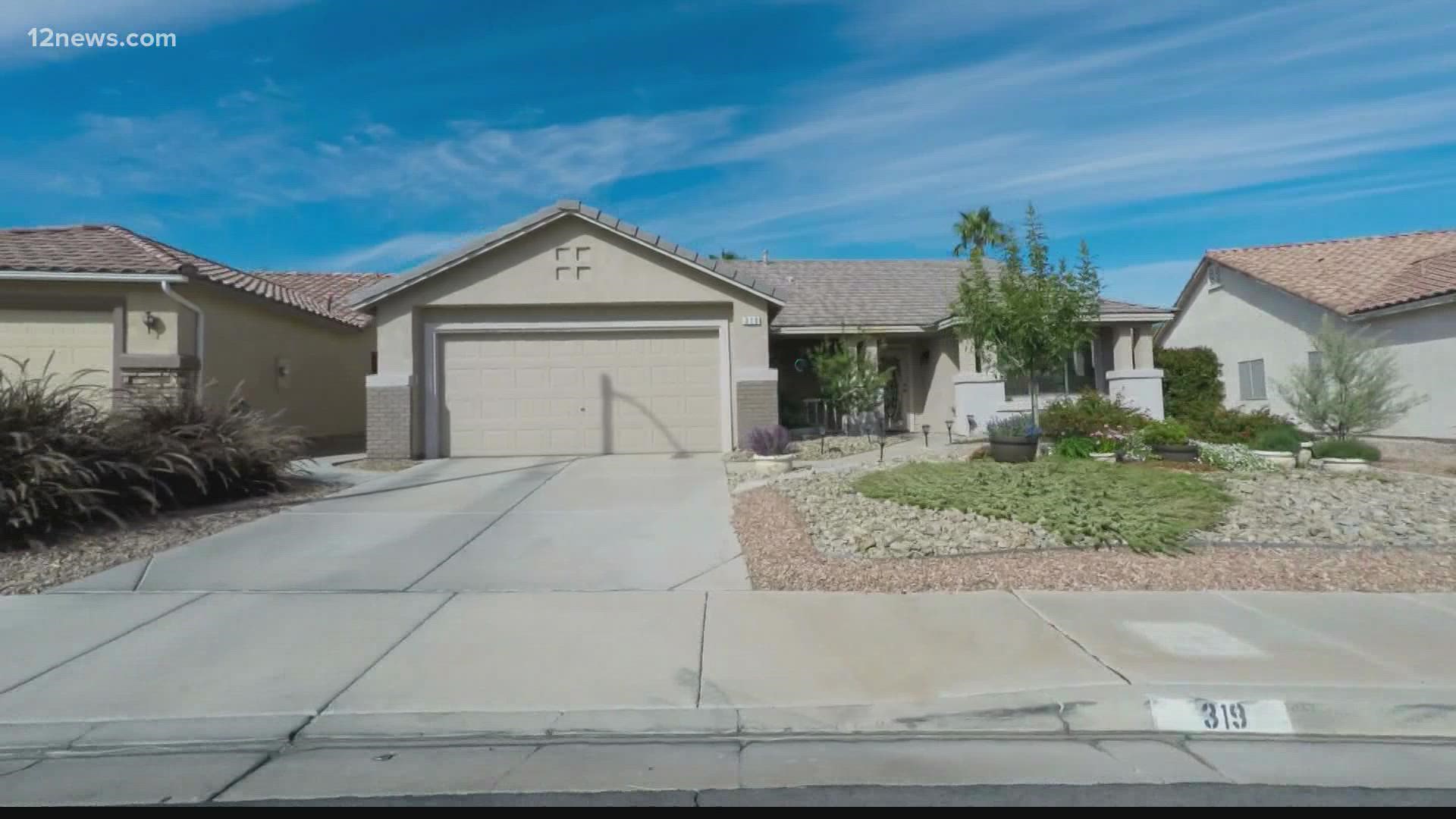 PHOENIX — iBuyers are responsible for around 10 percent of all listings in the Phoneix market. One of the biggest iBuyers, Zillow, is selling many of those homes for a loss.

Companies like Zillow, Open Door, and Offerpad are just a few of the iBuyers out there who purchase homes and often resell them after making quick cosmetic changes.

According to his research, the median listing price of Zillow's 250 homes is 6 percent below what they bought the properties for.

"Zillow will end up losing millions of dollars. But this is a company that has already lost hundreds of millions doing iBuying" DelPrete said.

DelPrete said numbers show Zillow has yet to turn a profit with its iBuying arm of the company. Another few million in losses is just another hurdle for the real estate giant to overcome.

"This is a company that’s willing to invest and lose hundreds of millions of dollars, so this is not going to stop them," DelPrete said.

Zillow announced it is holding off on buying new properties. In a statement, Zillow said it was because of a “backlog in renovations and operational capacity constraints.”

Flor recently sold his home. He listed his Tolleson home for $390,000. The price was higher than real estate agents recommended.

MORE: In the Valley's housing market, can the 'average' family buy a home?

DelPrete does not think Zillow's issues will create a domino effect hurting the housing market. Zillow is currently the only one of the major iBuyers losing money in the Phoenix market.