The group home was cited for 23 problems in a state investigation following the April 2021 murder. 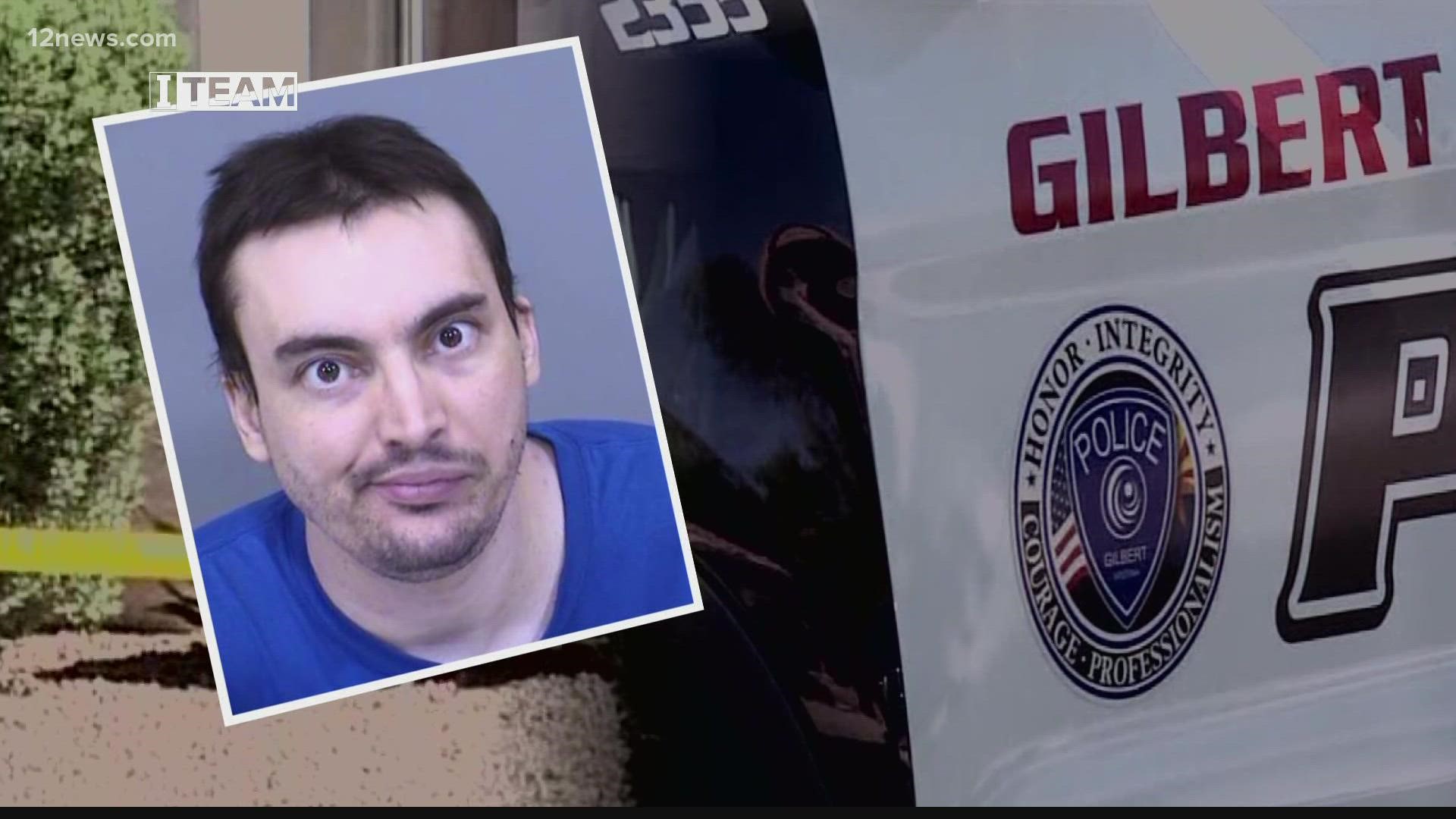 These are just some of the 23 problems a surveyor with Arizona's Department of Health Services found wrong with Tilda Manor on Wildhorse Drive in Gilbert following a murder at the home in April 2021.

On April 12, Gilbert Police arrested resident Christopher Lambeth for killing another resident while they were unsupervised inside the home, which is licensed to provide 24/7 supervision. Gilbert Police are still investigating that murder.

In July, after its own investigation was complete, ADHS filed a notice to revoke Tilda Manor's license to operate, stemming from an investigation that resulted in 23 different citations for non-compliance with state rules.

ADHS says Tilda Manor has requested a hearing to appeal the revocation, but it's not clear when that hearing will be held.

The deficiency report, released after the investigation, gave a long list of citations and noted that the morning Christopher Lambeth is accused of killing another resident, employees didn’t try to de-escalate Lambeth according to policy.  Instead, the two employees on shift ran outside and called 911.  They told police they were somehow locked out of the house, leaving Lambeth inside with 8 other residents, including one who would ultimately be killed.

Lambeth was arrested on the scene.  His attorney declined to comment.

Despite the deficiencies in compliance found by the state, ADHS says Tilda Manor still has due process rights to continue operating. Tilda Manor has 5 locations in the East Valley, but only the Wildhorse Dr. location is facing a revocation of its license.

RELATED: 'It should be shut down': Gilbert mayor says state needs to act after group home murder

No one at Tilda Manor has ever responded to numerous 12 News messages, phone calls and emails.  The number listed on their website was recently disconnected.

Even though its investigation is complete, ADHS refuses to go on camera to talk about this incident and answer the 12 News I-Team's questions.

A spokesperson sent the following email to 12 News Wednesday:

What happened at this home was a tragedy and impacted entire neighborhoods and communities. ADHS has posted the findings of the investigation on AZCareCheck.com and issued the attached notice of intent to revoke this facility’s license in early July.

Our overriding goal in enforcing laws and rules related to licensing of behavioral health facilities is the safety of patients. The statement of deficiencies available at AZCareCheck.com details this facility’s failure to comply with several requirements necessary to operate safely.

A facility receiving a license revocation notice has the right to request a hearing before an administrative law judge. While we cannot forecast the outcome of such a hearing, our priority will remain the safety of patients.