Her donation comes thanks to the hard work and dedication of a special education teacher in the district. 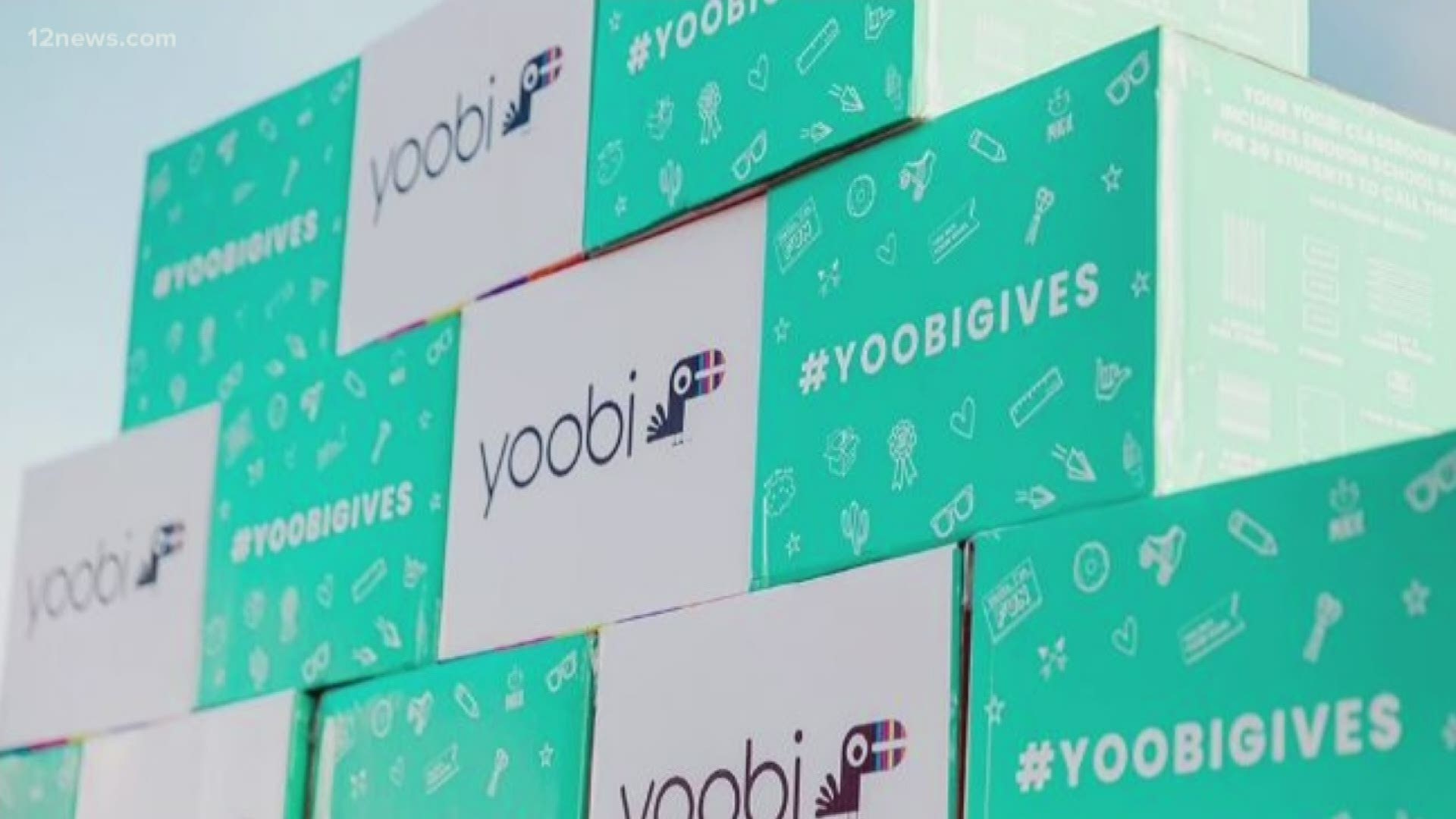 PHOENIX — A Hollywood star and a school supply company with charitable intentions gave a big boost to a Valley school district Friday.

Kristen Bell, star of NBC’s "The Good Place," "Forgetting Sarah Marshall," and other shows and movies announced via Instagram that the school supply company Yoobi would donate 7,500 school supplies to the Roosevelt School District thanks to the hard work and dedication of one of the district’s teachers.

School never returned after spring break in March. Since then, Angell has been packing up little education care packages of things like workbooks, flashcards, pencils, and scissors to take to her nine students. She was worried they would be disconnected from their education without school.

Angell drives the supplies to the homes of her students’ families. She said parents have mentioned they’re out of toilet paper, baby wipes, and other basic supplies, so Angell has brought them along as well. She estimates she’s made two or three trips to her kids’ homes in the last month.

The parents of one of her students saw this hard work and nominated her for Yoobi’s contest. Bell announced that Angell and Roosevelt School District had won on Friday.

The 7,500 supplies are things like rulers, pencils, scissors, paper and more. They will be passed out to all students in Roosevelt’s K-8 system.

Roosevelt School District is also looking for donations of wifi hotspots and food or money with which to put together meals for the district’s students and their families. If you would like to help out, you can visit the school district’s page or Jessica Angell’s page.

• Stuck at home for social distancing? Watch these videos to help pass the time.

• #SendTheLove to others while social distancing 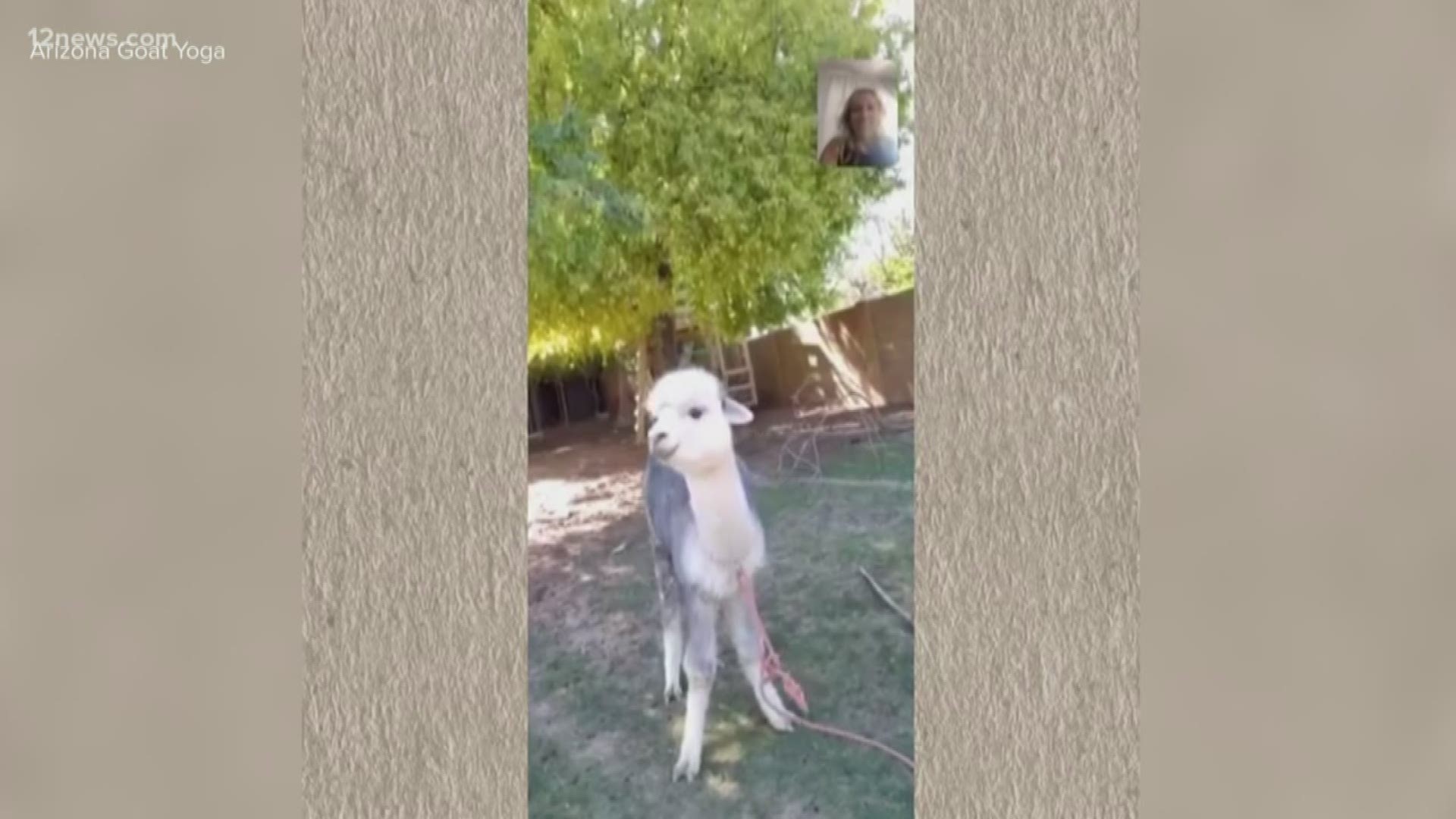