Five additional engines and approximately 20 additional firefighters from Phoenix and Scottsdale were requested to help fight the fire.

CAVE CREEK, Ariz. — A reportedly naked man climbed onto the roof of a house in Cave Creek to put out a fire Monday night, authorities said.

Crews responded to the area near Scottsdale Road and Dixileta Drive for a report of a fire around 10:30 p.m. on Dec. 30. Once they arrived on the scene, authorities said the first engine crew found a two-story home with a fire streaming from the roof.

Crews also found a man who lived in the house was on the roof with a garden hose attempting to put the fire out. Officials said he initially refused to come off the roof, and once he did, he attempted to run back into the burning home.

And he was naked.

Five additional engines and approximately 20 additional firefighters from Phoenix and Scottsdale were requested to help fight the fire.

Officials from Rural Metro said fire and structure conditions forced a defensive fire attack. After approximately two and a half hours, the fire was brought under control.

Authorities said they believe at least two people were displaced and no injuries were reported. Rural Metro said the fire possibly started as a chimney fire. 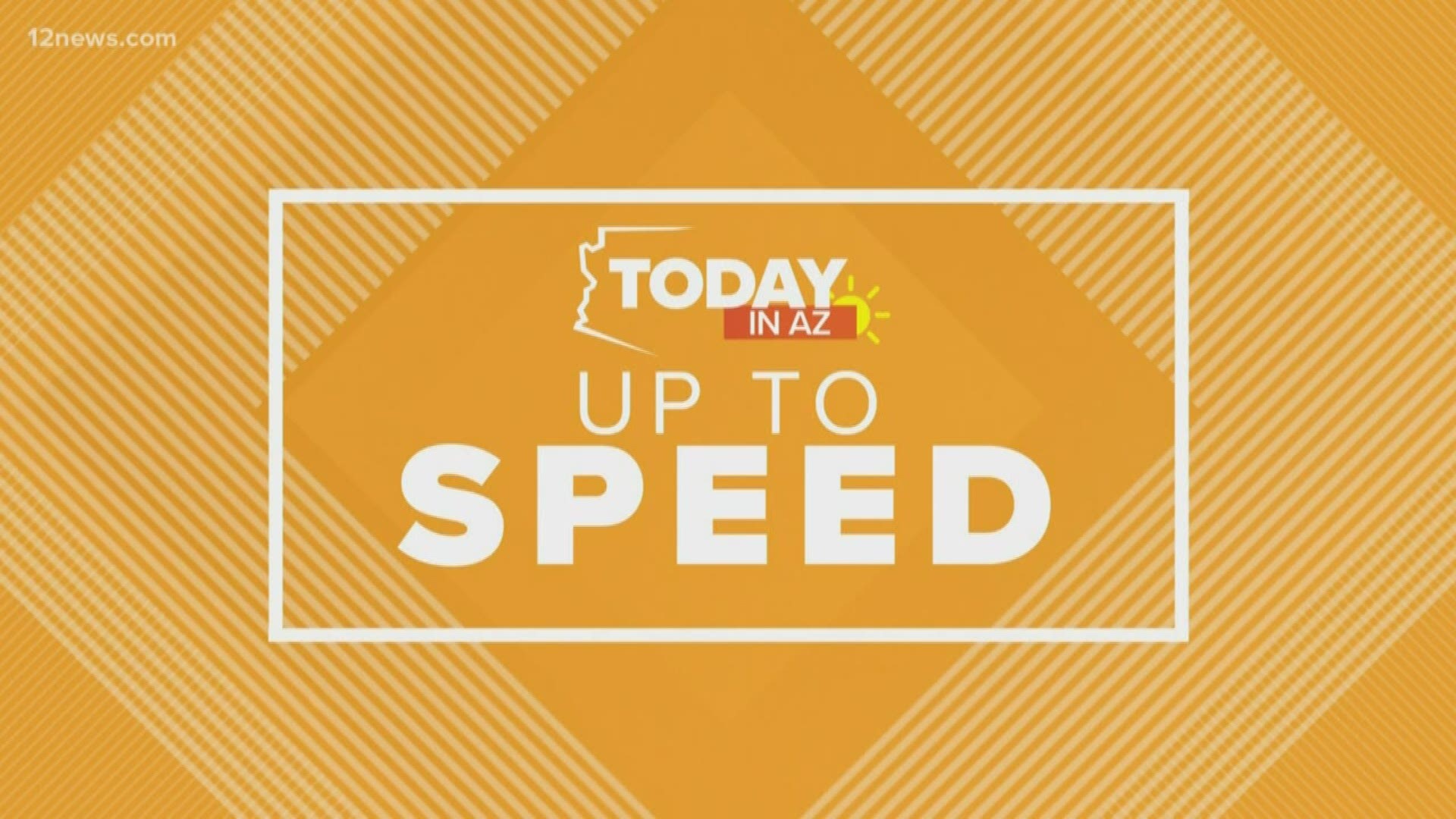