A gun was found in a 9-year-old's backpack. Parents wonder why it took so long to find out about it.

The school says the student brought the wrong backpack and reported the gun right away, but parents are worrying about their children's safety. 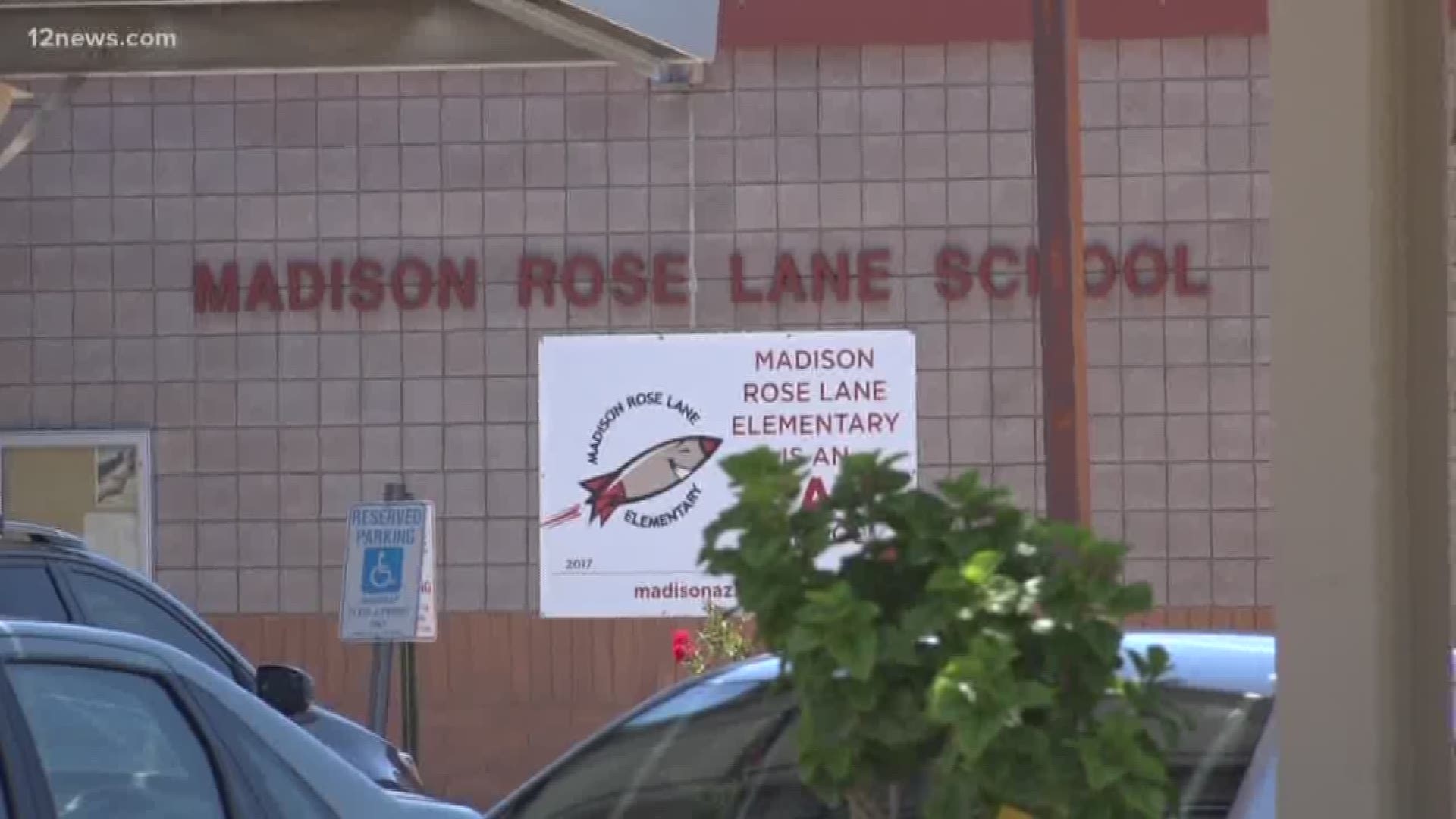 PHOENIX — It was a scary situation at a Phoenix elementary school after staff members say a 9-year-old student accidentally brought a gun on campus.

Concerned parents we spoke to over the phone say after receiving a letter from Madison Rose Lane Elementary School about what the incident, they still kept their kids home Tuesday just to be safe.

"I know there's been multiple kids that did not show up today do to it and they don't feel safe sending their child back until we get some sort of answers," one worried mom told 12 News.

She says the whole situation is terrifying.

"This was a child that grabbed the wrong backpack who had a gun in it and it was brought to the teacher's attention and taken care of right away," she said.

At least that's what this letter sent to parents stated, along with an audio recording. A student says she found a gun in her backpack and told the teacher. The student claimed she grabbed her parent's backpack by mistake. Once the gun was spotted in the backpack, staff called Phoenix police to report it. Police tell us the investigation of the 9-year-old is ongoing.

"Basically, our concern is, you know, we were not notified about what was going on until 3 o'clock when we got a recording phone call," she said.

Parents wonder though why the campus wasn't locked down.

"There was a gun that was found on campus by a teacher, why wasn't the school put on lockdown? As parents, why weren't we notified?" the mother we spoke to asked.

She said she would've taken both her kids out of school right away had she known.

"As a parent who does carry, I can't imagine having my gun laying around a house where a child can get to it, regardless of the child's age, that's scary," she said.

We reached out to the school for comment, they sent us a statement that said in part:

"The safety and security of our students are our highest priority...no threats were ever made to other students or staff and that the school is cooperating with police."

Still, this mother isn't comfortable with how the campus handled the situation.

"Why won't the school just tell us that this girl is kicked out of school or she won't be going to school for so many days? They won't give us any of that. They just said it's being taken care of and not to worry about it," she said.

School officials say the disciplinary action for the student is confidential.

RELATED: 'This has become a societal issue': Sheriff Penzone discusses mass shootings and how to curb the violence