The officers were among three people who were taken to the hospital. They all had non-life-threatening injuries. 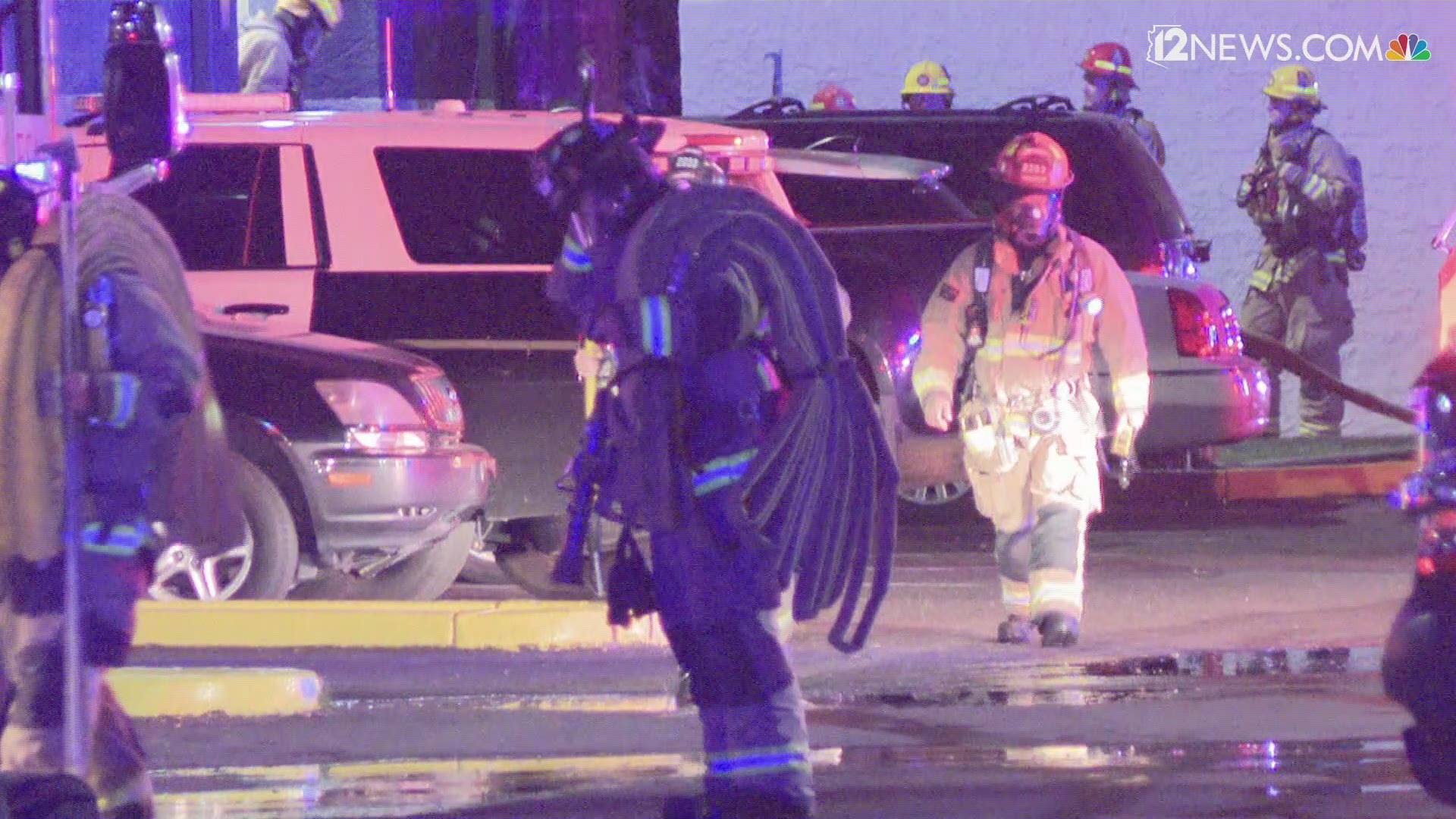 TEMPE, Ariz. — Two Tempe police officers were among three people who were taken to a hospital with non-life-threatening injuries after a fire broke out at an apartment overnight.

Crews from Tempe Fire Medical Rescue and Mesa Fire and Medical responded to a call at an apartment complex near McClintock Drive and Apache Boulevard.

They found a third-floor apartment on fire. The fire began around the kitchen area.

The apartment complex "was not sprinklered," fire officials said.

Crews were able to quickly extinguish the fire and keep it from spreading to other apartments.

All three people who were taken to the hospital had non-life-threatening injuries.

The Greater Phoenix Chapter of American Red Cross responded to the fire.

The fire displaced approximately eight people throughout five apartment units, according to a statement from the Red Cross.

Volunteers are helping those affected by the fire. 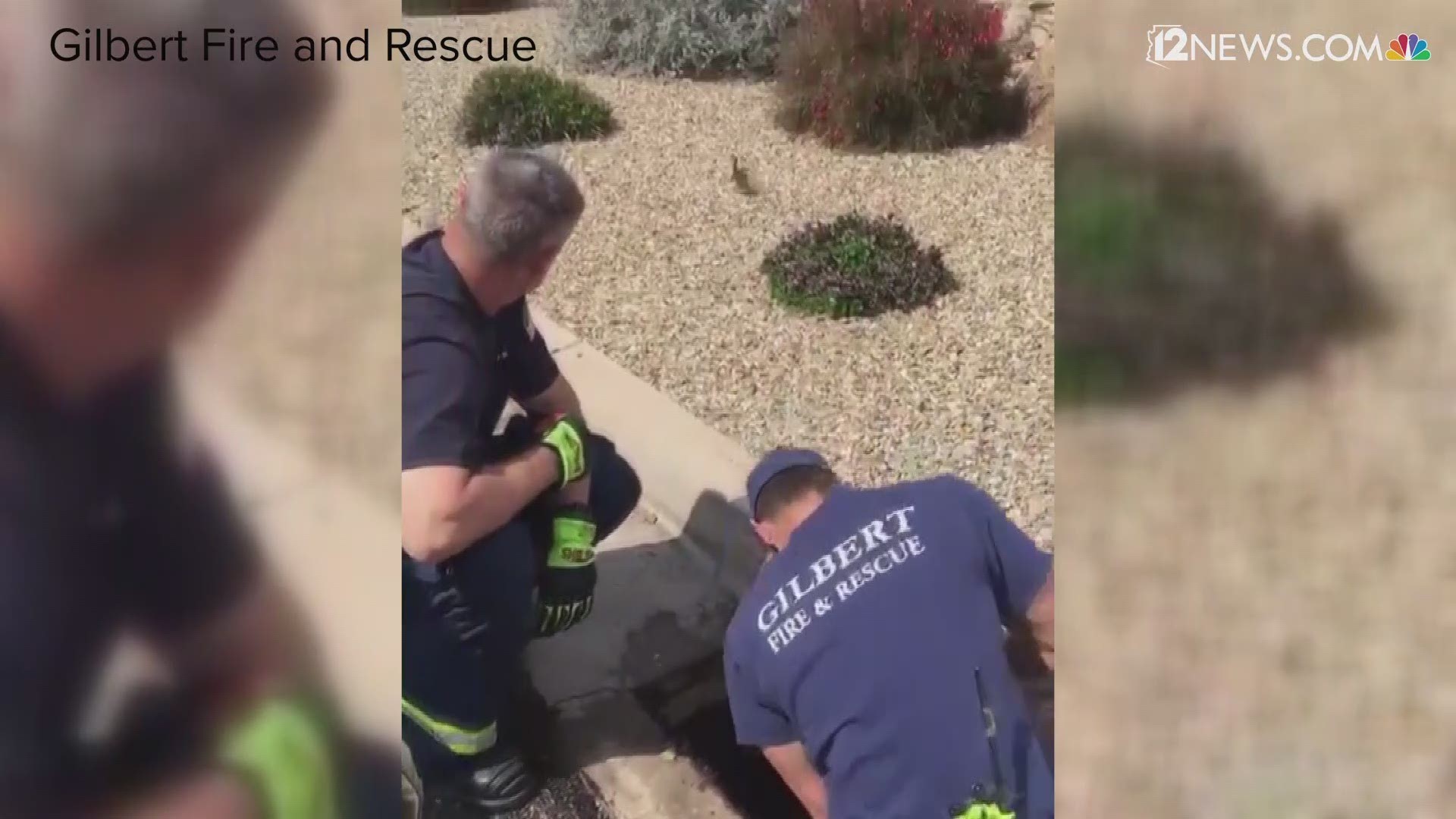