The girl was taken to a hospital with injuries not considered life-threatening. 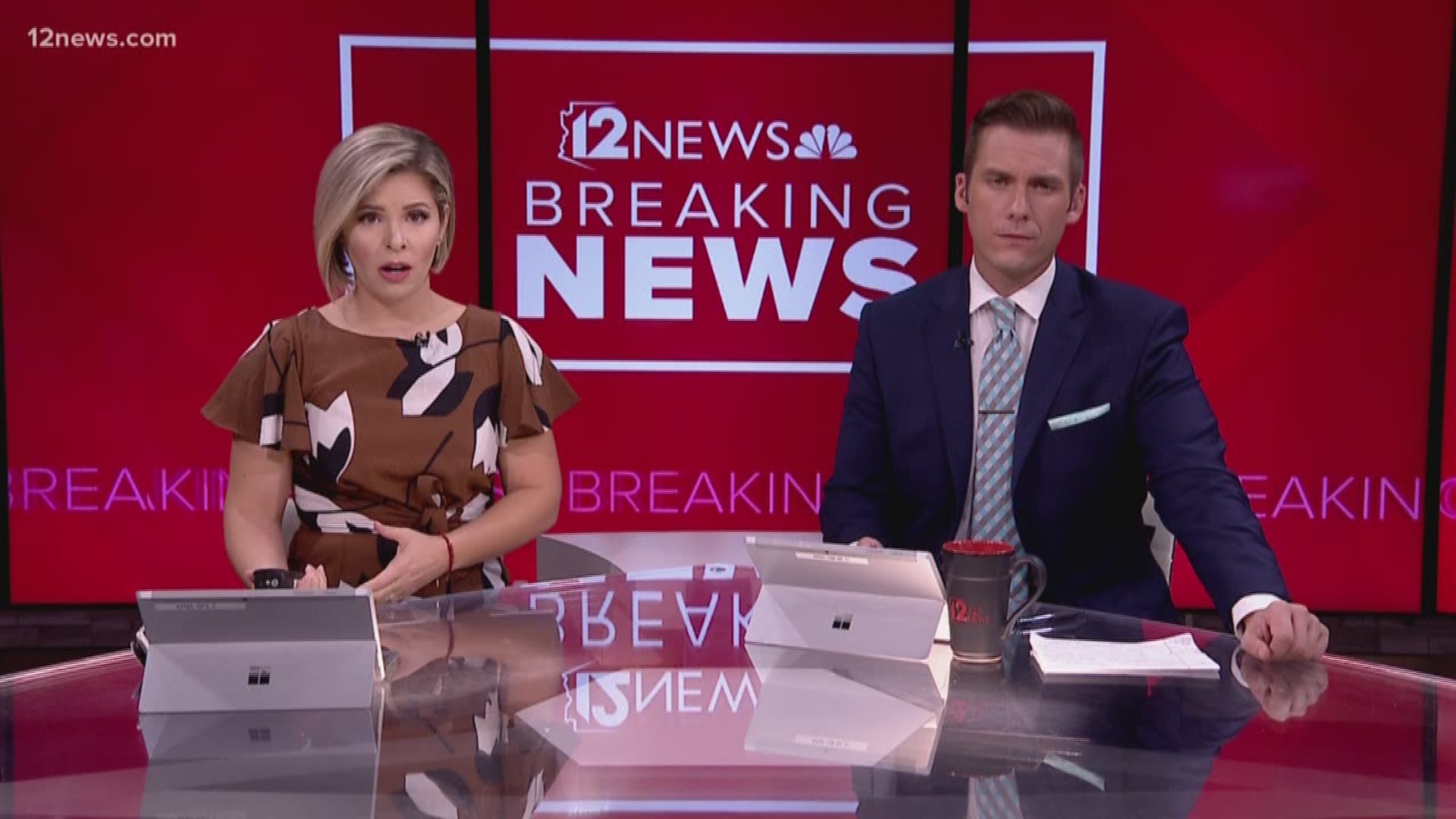 PHOENIX - A 6-year-old was taken to the hospital with a gunshot wound Wednesday night, Phoenix police say.

According to Phoenix PD, officers responded to the area near 67th Avenue and Thomas Road around 10:43 p.m. Officers found the young girl who had been shot.

The girl was taken to a hospital with injuries not considered life-threatening.

Police said the shooting took place at a different location.

The investigation is ongoing and anyone who may have information is urged to contact Phoenix police or Silent Witness at 480-WITNESS (948-6377).