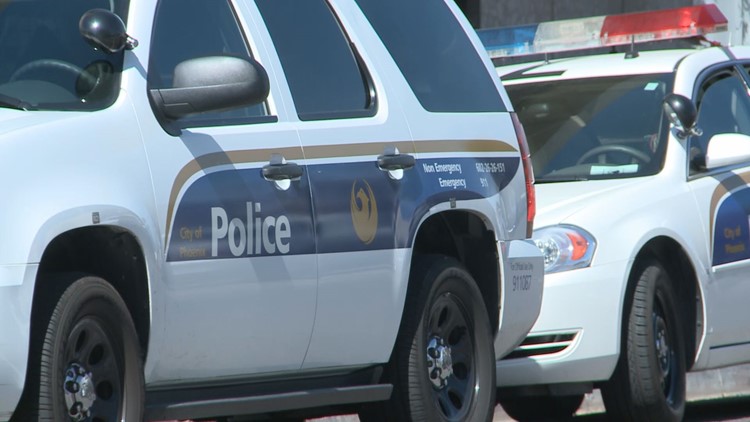 6-year-old girl shot while in backseat of car will survive injuries, police say

PHOENIX - A 6-year-old girl rushed to the hospital Wednesday night with a gunshot wound will survive her injuries, police said Thursday afternoon.

The young girl was reportedly in a car seat in the back seat of a vehicle when the occupants of the car got in a verbal altercation with a group of people in the 6300 block of W. Flower Street.

That's when someone outside the car began firing upon the vehicle and struck the 6-year-old. That suspect is unknown at this time.

READ: 6-year-old girl taken to hospital after being shot in Phoenix

The investigation is ongoing and anyone who may have information is urged to contact Phoenix police or Silent Witness at 480-WITNESS (948-6377).