5 things the feds are investigating the Phoenix police for

The investigation will look at allegations dating several years back. 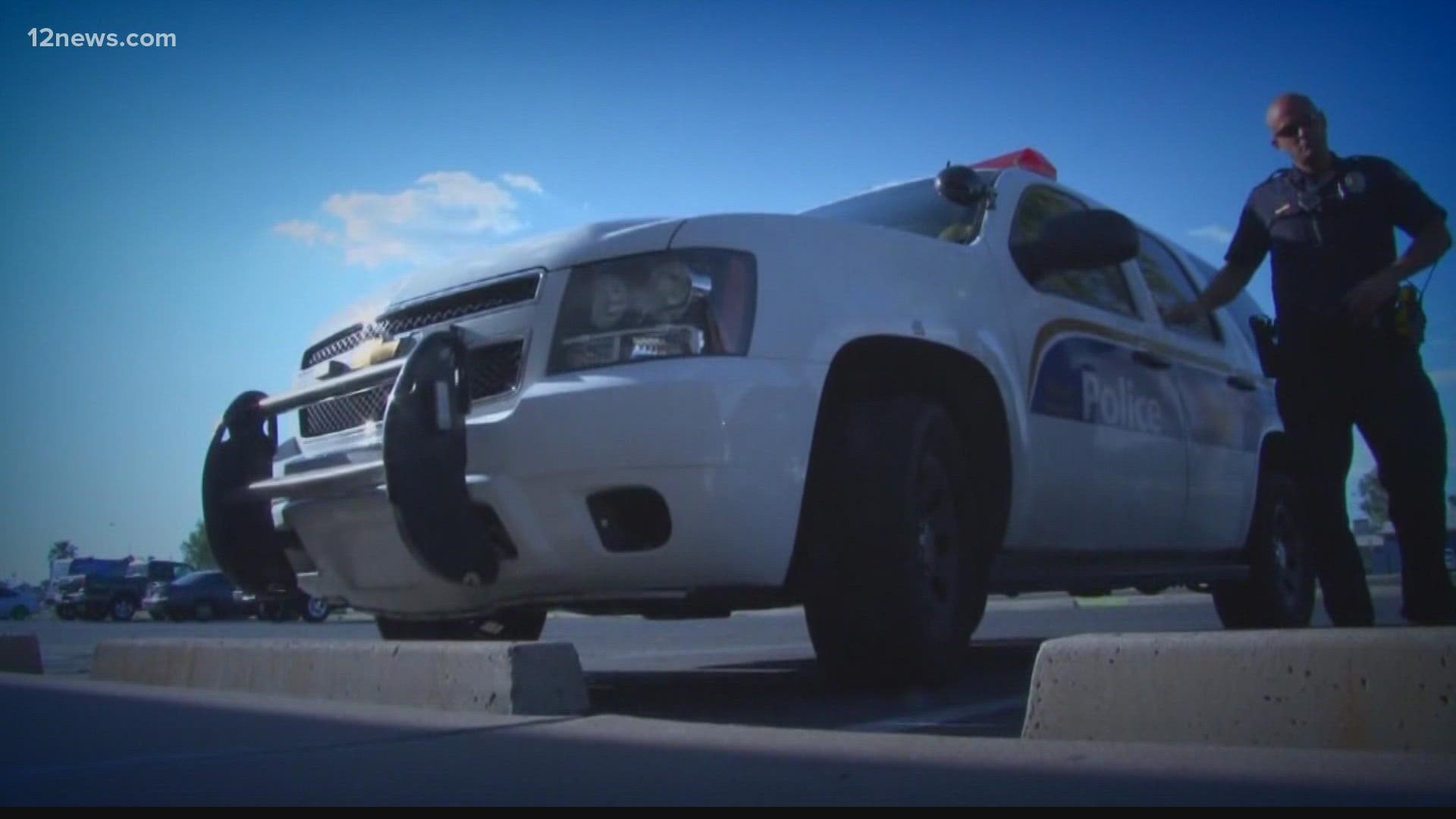 Here are the five issues the DOJ will be investigating.

The feds are looking for proof of patterns that officers violated constitutional rights in its civil investigation.

“Our goal is to get a full picture of law enforcement and public safety at the Phoenix Police Department,” said Nancy Glass with the DOJ.

2. How police handled protestors and journalists covering them

The Department of Justice says it will investigate allegations that officers violated protestors' first amendment rights by arresting them and using excessive force. They will also look at how police treated journalists covering the events.

RELATED: Here's a timeline of Phoenix police cases that may be investigated by the Department of Justice

4. City's response to people with disabilities

This part of the investigation will look at how Phoenix police respond to homeless people during the seizure of encampments. There are allegations that officers are seizing their belongings.

The DOJ is asking the community to contact them at 866.432.0335 or   phoenix.community@usdoj.gov to confidentially detail any experiences they have had with Phoenix officers.

The information will help them determine if civil liberties are being violated. The DOJ isn’t conducting a criminal investigation into officers’ individual actions. However, they said if the department finds any evidence of criminal misconduct, they will forward it over to federal prosecutors.