Detectives will be on the scene for an extended period of time to investigate, the Tempe Police Department said. 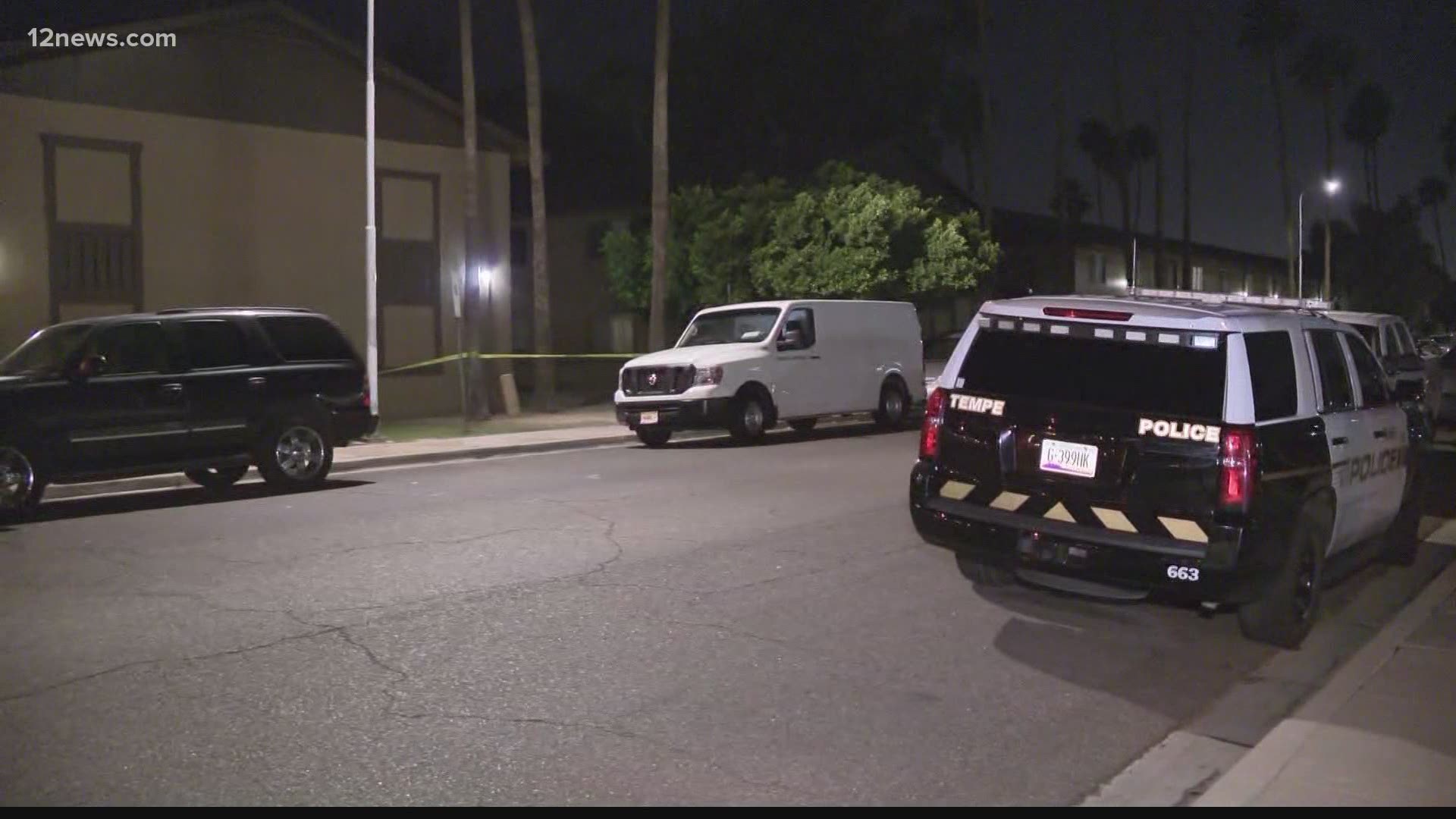 TEMPE, Ariz. — A 4-year-old girl has died after shooting herself with a gun at a Tempe residence Sunday evening, the Tempe Police Department said.

Officers responded to the residence near the intersection of South Rural Road and East Carter Drive after being called by someone who identified themself as a family member, the department said.

The caller said that the girl shot herself.

Police found the child with a gunshot wound inside the residence and authorities pronounced her dead, officers said.

Tempe police later said that the gun was hidden beneath a piece of furniture by a sibling.

Detectives will be on scene for an extended period of time to investigate what led to the shooting, police said.

Police are reminding gun owners to secure their firearms