4 Mesa officers on leave after video shows them beating man

The man is shown standing by an elevator when the officers approach and punch him repeatedly. 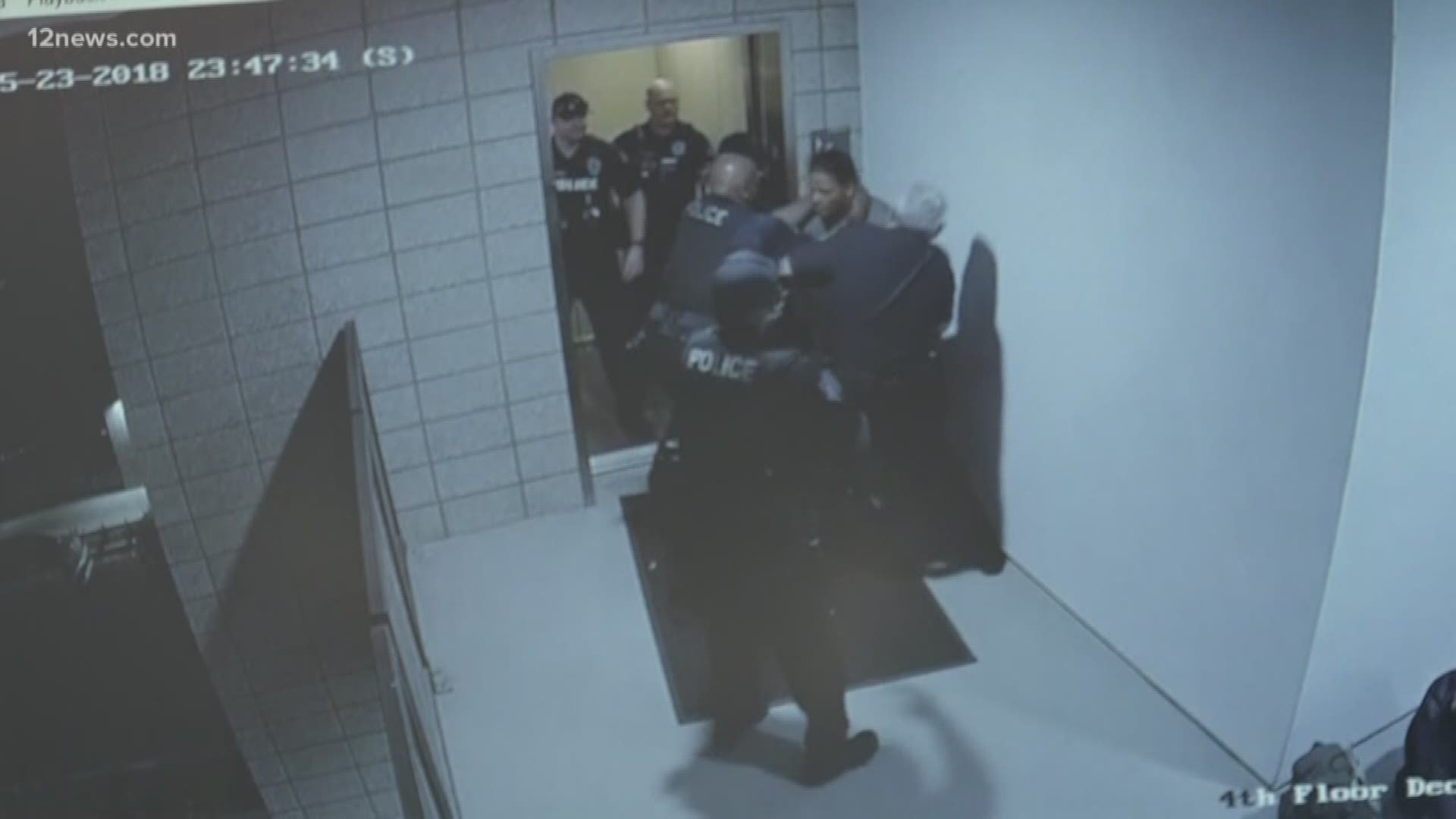 Officers were apparently investigating a May 23 domestic violence call and the man, 33-year-old Robert Johnson, was a friend of the suspect.

The man is shown looking at his phone near an elevator, then officers walk up and hit him several times in the face and body. The elevator opens and more officers come out to join in. 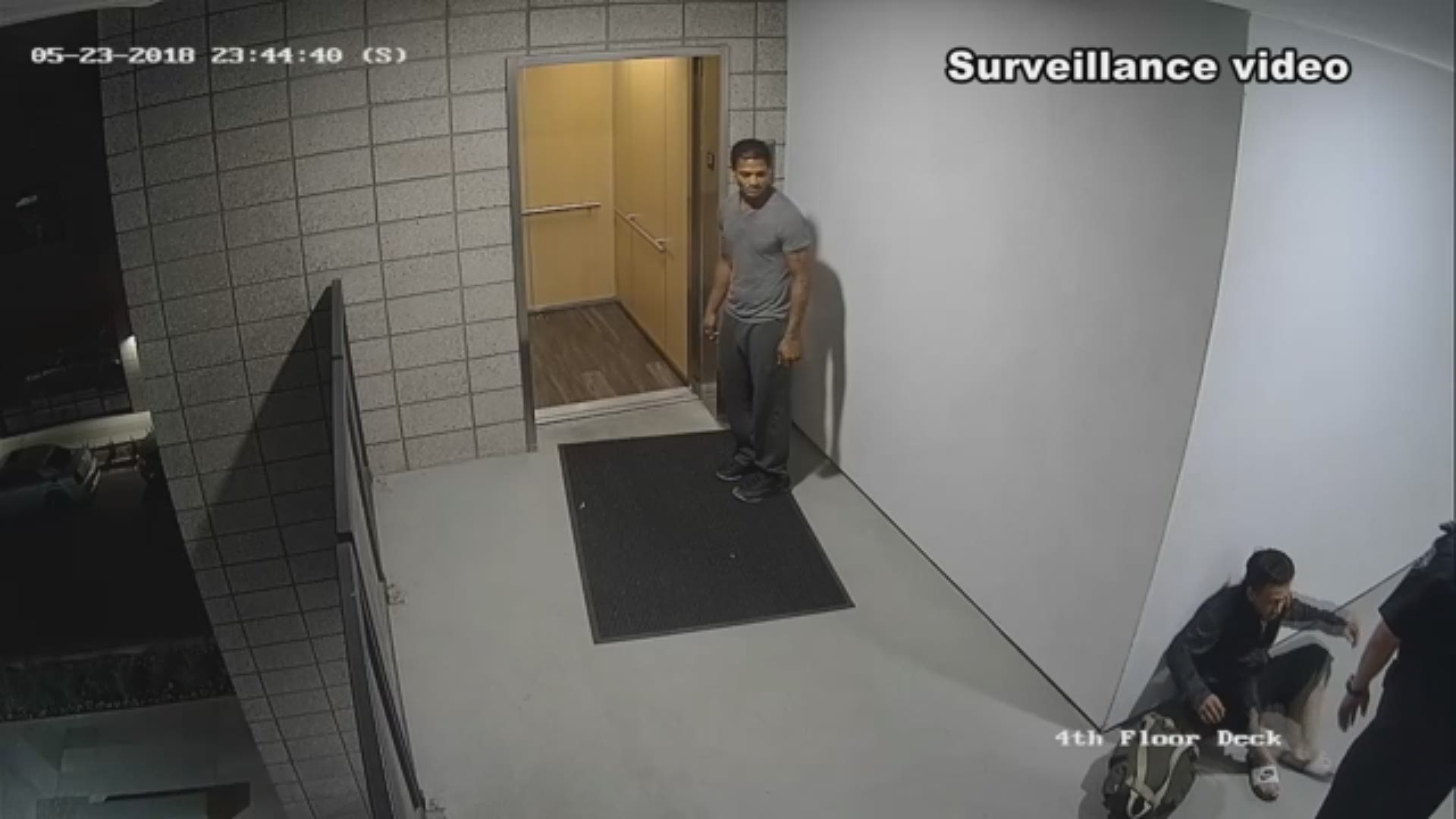 Mesa Police Chief Ramon Batista says he didn’t know about the incident or the video until a week after it had happened.

Three officers and a sergeant have been placed on paid leave.

Chief Batista says he also changed the department’s policy so that officers cannot hit a suspect in the face or head unless they’re fighting with them. Before the change, the policy apparently could be interpreted that it is OK to hit suspects before any fight starts.