Sonia Ramirez is proof that time doesn't heal all wounds. But, in order to make sure her daughter is never forgotten, she's vowing to keep fighting. 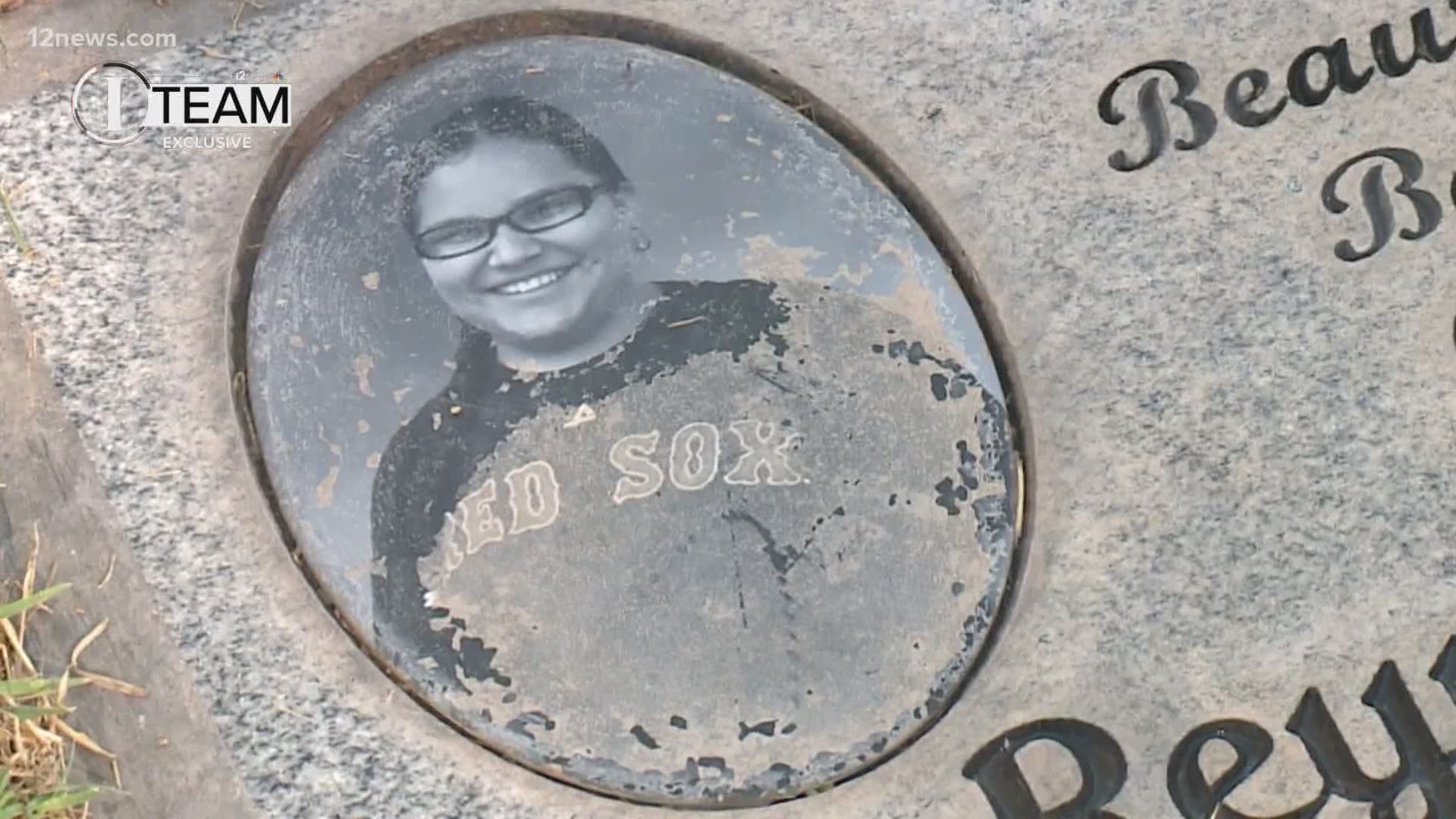 PHOENIX — A Valley mom recognized a grim anniversary on Tuesday: It has been three years since her 15-year-old daughter was murdered by her brother.

“She was funny. She was kind. She was beautiful. Her and I were best friends," said Sonia Ramirez. “I miss her more than anything in this world."

They say time heals all wounds, but it's been three years to the day since Ramirez's daughter Reyna was killed and every day is a challenge.

Reyna was killed by her older brother, Ramirez's son, who had been diagnosed with schizophrenia. Ramirez assumed doctors would keep him for treatment but she was wrong.

Months after his diagnosis, Ramirez came home to a nightmare.

"If he was in his right mind, we wouldn't be here," Ramirez said.

12 News is not identifying Ramirez's son because she is concerned he could become a target if others learn about his serious mental illness. He was recently sentenced to more than 30 years in prison.

According to Arizona prison data, more than 50% of inmates require some kind of mental healthcare.

"I don’t feel that he should be in ADC. Not at all. He’s not going to get the help he needs there," Ramirez said.

About 41,000 people in Arizona have a serious mental illness, according to state data.

But the Arizona State Hospital, home to Maricopa County's only long-term beds, has just 55 available for families to send their loved ones to prevent a tragedy like Ramirez experienced.

“We see that they turned St. Luke’s into a COVID hospital. I hope that’s not going to be used forever. Why can’t we turn it into another hospital for mental health?” Ramirez said.

Now, every year on July 14, Ramirez is supported by her family and goes to see her daughter at her grave.

“I’ll be laid to rest with her so my picture and her picture is at the other side. I always called her my baby girl so when I go I hope my family doesn’t cry too much because I’ll finally be with her," Ramirez said through tears.

In three years, Ramirez hoped she would have seen more change to Arizona's mental healthcare system.

"I don't want her to be forgotten. Ever," Ramirez said.

Time has not healed this wound. But in order to make sure Reyna is never forgotten, Ramirez vows to keep fighting.

"Things have to be changed, yes, in the legislature. It’s never gonna go away," Ramirez said.