According to police, the individuals involved were driving recklessly on Valley freeways and streets and may be connected to recent YouTube videos showing vehicles blocking Interstate 10. 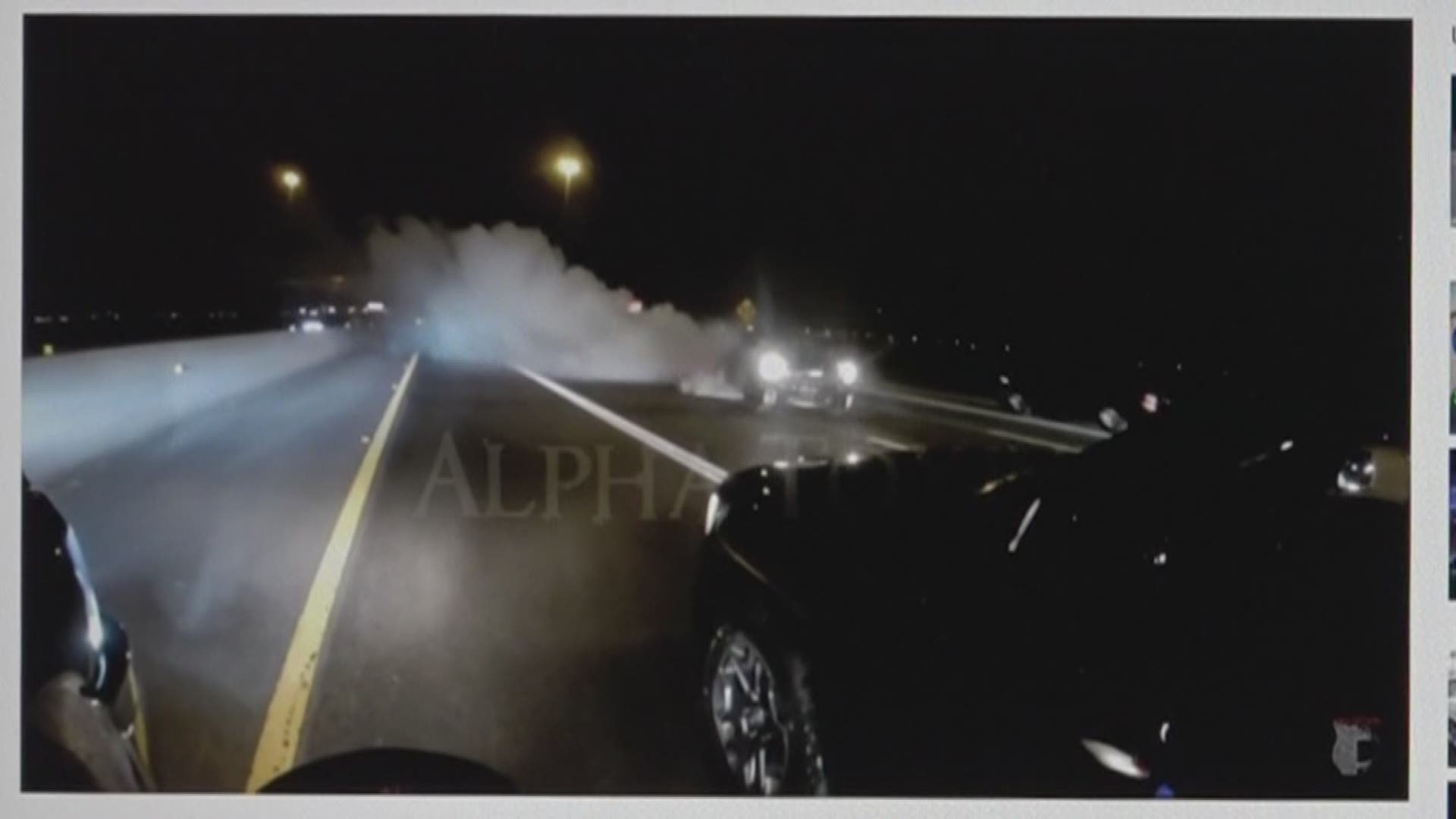 PHOENIX - The Arizona Department of Public Safety and Phoenix police arrested nearly two dozen people and issued over 100 citations in a large street-racing bust on Sunday.

DPS worked with Phoenix patrol officers and made a total of 65 traffic stops on people across the Valley involved in street racing.

They made a total of 23 arrests and issued 114 citations.

"It is believed that some of those in these groups may be connected to the recent Youtube videos of vehicles blocking I-10 and driving erratically," said a DPS spokes person in an email to 12 News Monday.

PREVIOUSLY: DPS investigating Phoenix drivers burning out on I-10

The people arrested are facing charges of racing, criminal speed and reckless driving.

A new video, posted on YouTube appears to show a motorcyclist maneuvering between cars on the Loop 101 near Thomas after traffic is brought to a halt due to another blocking several lanes as he burns out his tires.

The clip is eerily similar to another video taken last week on the I-10 last week near 41st Avenue.

12 News has since uncovered an online community dedicated to recording and posting videos of drivers in various states burning out.

While most clips are taken in front of crowds of people in parking lots, drivers now seem to be upping the ante by stopping traffic and taking their donuts on the freeway. 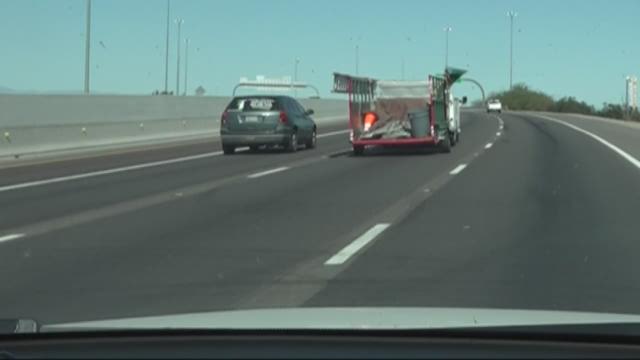