This is the first time medical examiner's office has used the coolers. Summer spike linked to COVID is taxing mortuaries. 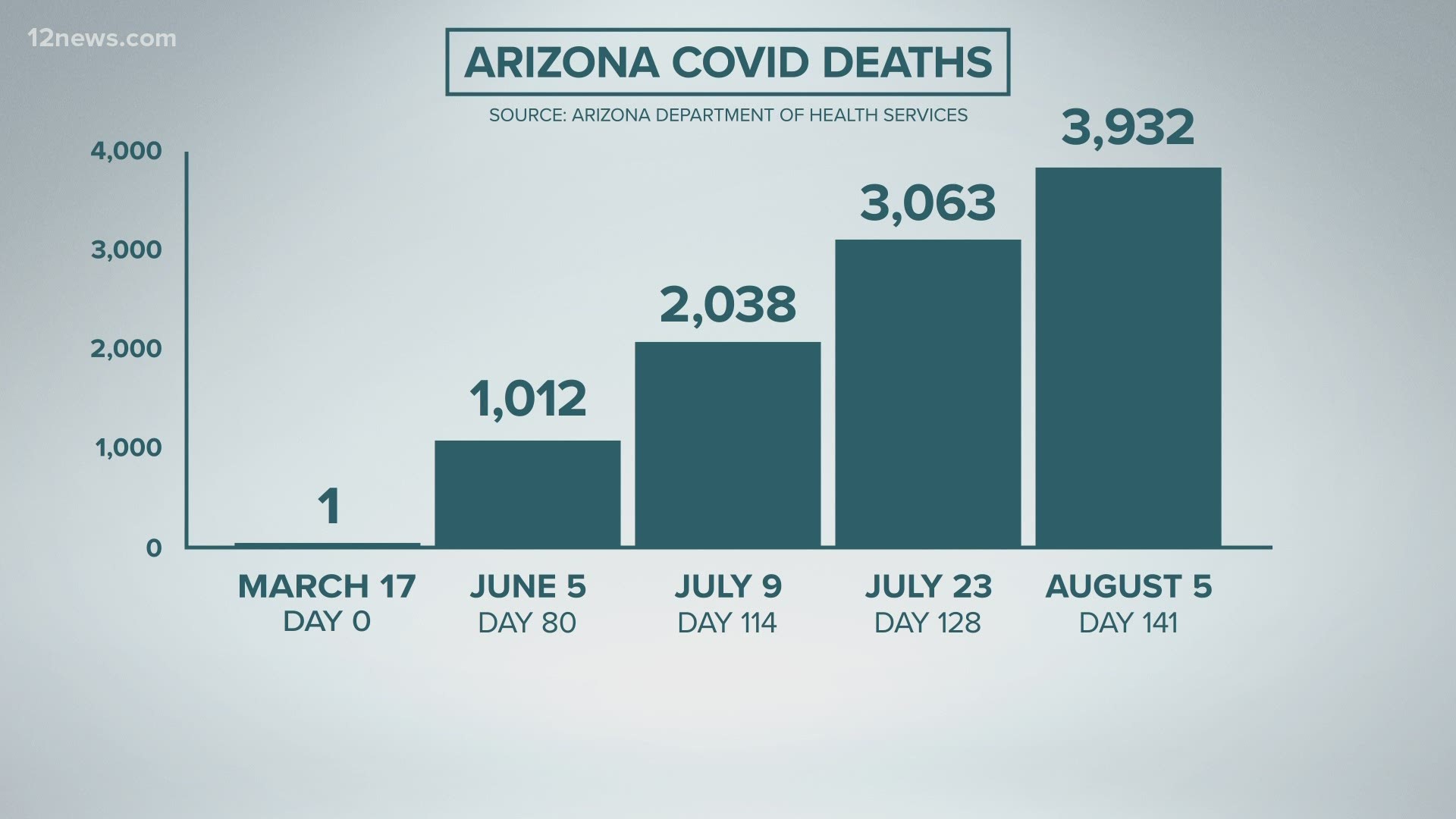 It is the first such move since the medical examiner's office more than doubled its cooler capacity three weeks ago in response to a surge in COVID-19 deaths.

"We did see a significant increase in the number of deaths in June and July," Dr. Rebecca Sunenshine, the county's medical director, said at a news conference Wednesday.

"We know that many of those are due directly to COVID-19."

County spokesman Fields Moseley said the bodies were moved out of the medical examiner's office to make room for new cases needing investigation.

“As for what’s actually going on in the funeral home system, we still don’t have an exact answer for that.”

Judith Stapley, executive director of the Arizona Board of Funeral Directors & Embalmers, told 12 News, “There is a spike in deaths for sure. Funeral homes are working their tails off to serve Arizona consumers.”

Hospitals are also concerned about a COVID-19 spillover effect. Patients with other illnesses are staying away from medical providers, getting sicker and dying.

"It does concern us that people are delaying seeking services for things such as heart attacks or stroke-like symptoms," said. Dr. Michael White, chief medical officer of Valleywise Health.

Increased suicides and drug overdoses have also been cited as a side-effect of the coronavirus pandemic. County data needs a further review to draw conclusions.

Phoenix police reported Wednesday that domestic violence deaths doubled in the first half of this year from a year ago. Homicides and aggravated assaults are also up.

In mid-July, after media reports that the county had leased coolers, the county’s public health director attributed the need to funeral homes running out of morgue space.

“That just backs up the rest of the system,” director Marcy Flanagan said.

Some hospitals have also obtained backup cooler space in case they can't move bodies out of their morgue to a funeral home.

The county has leased 14 walk-in, refrigerated storage units for bodies through the middle of January, at a cost of almost $16,000 each, according to the rental contract. The units are housed at a county garage near downtown Phoenix.

This is the first time in at least a decade that the medical examiner's office has had to obtain refrigeration space.

The ME handles sudden, unexpected or traumatic deaths. Hospitals do not send patients there after a death.

The 22 bodies were moved out of the ME's office after it hit 85% capacity, a threshold that triggered the bodies' transfer to the portable coolers, Rowley said.

"There's been a sharp increase in deaths in Maricopa County," he said. "We just wanted to make sure we always had plenty of extra space." 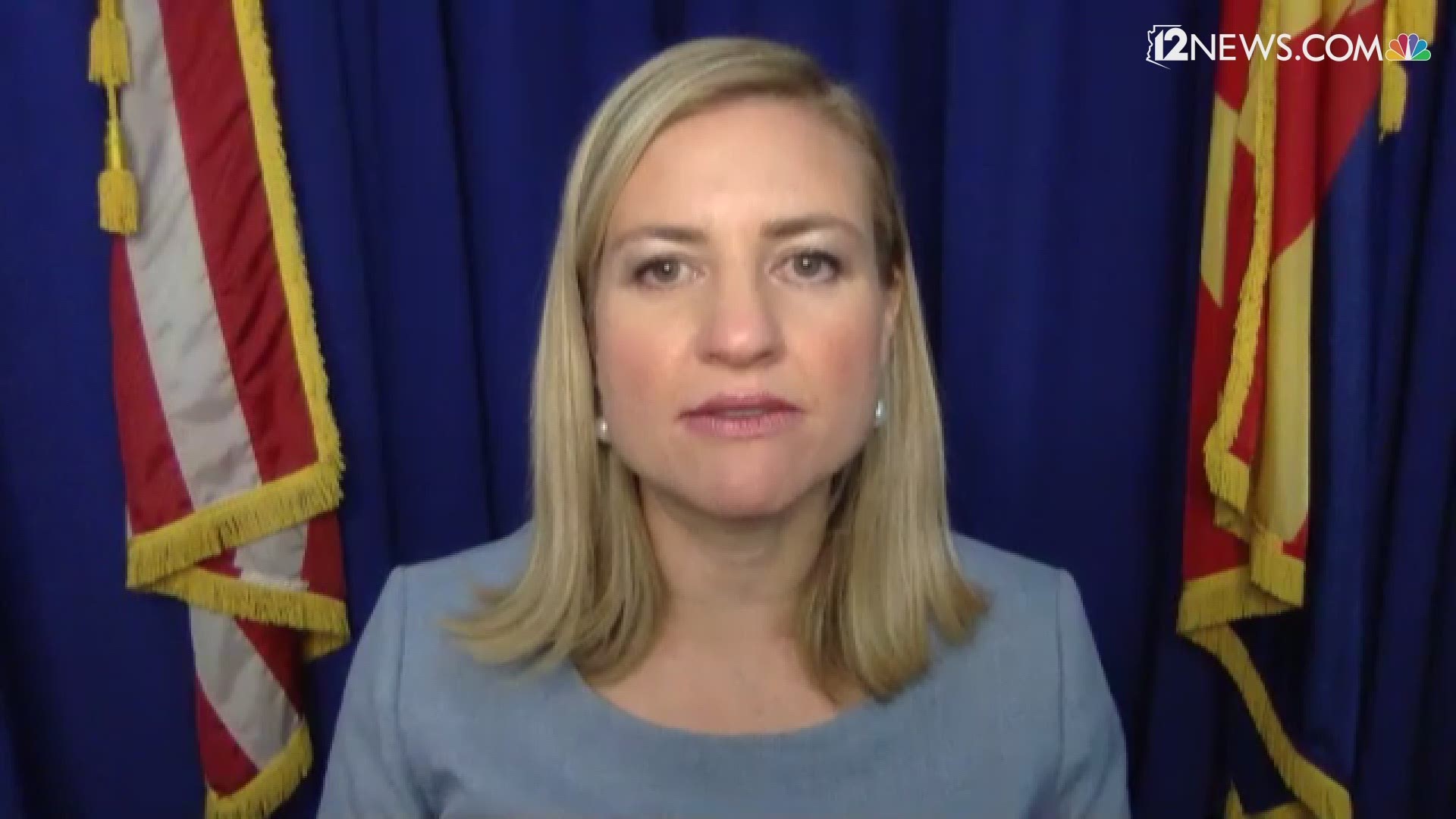