Firefighters transported a young girl to the hospital Thursday morning after she was submerged underwater for an unknown amount of time. 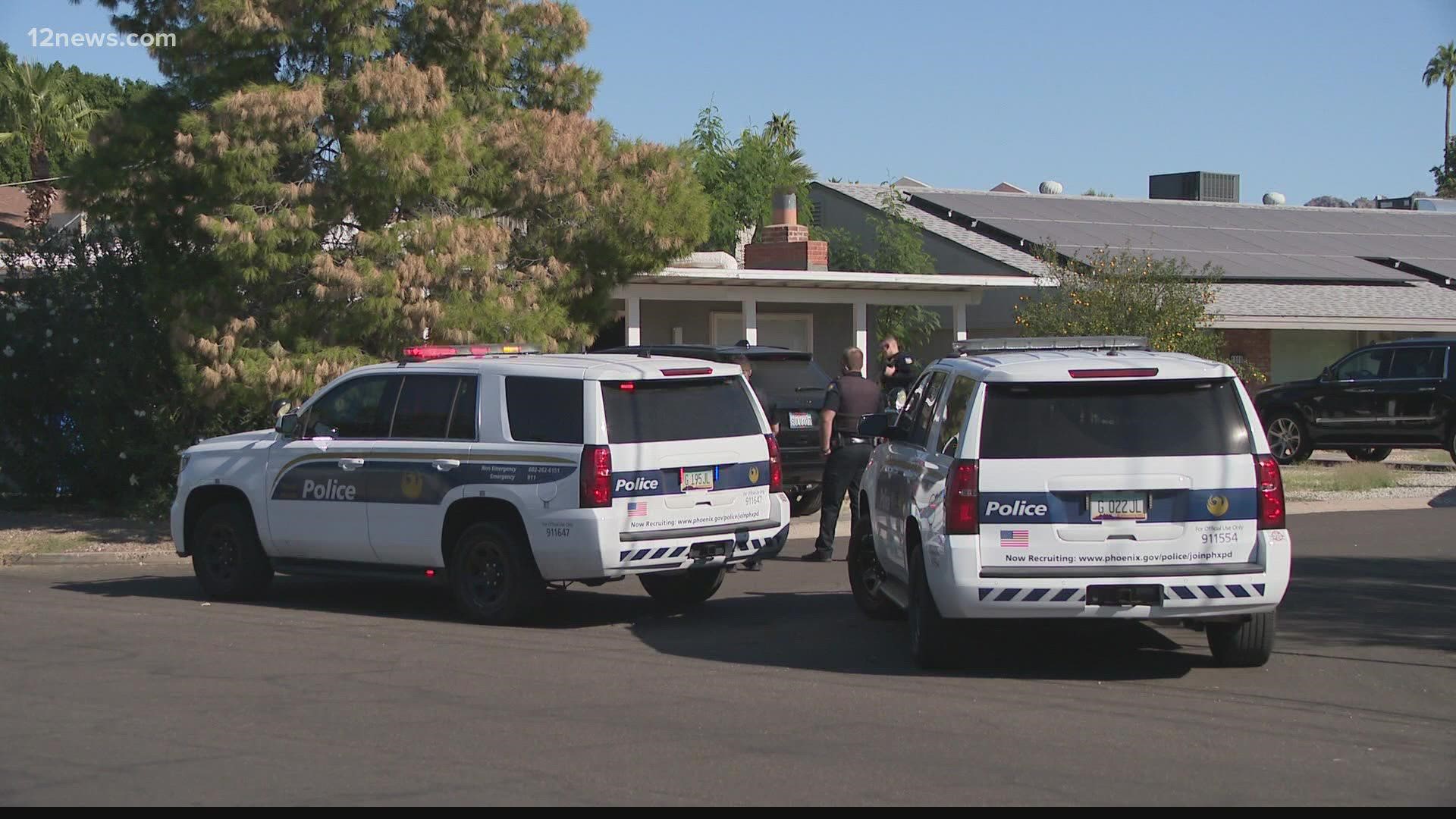 PHOENIX — One child has died and another is in serious condition after separate near-drowning incidents across the Valley on Thanksgiving.

One of the children, a 2-year-old girl, has been pronounced dead and has been identified as Rosemary Solis, the Phoenix Police Department said. She was pulled from a swimming pool in central Phoenix early Thursday morning.

Solis was found unresponsive by the time firefighters arrived at a residence near 10th Street and Maryland Avenue, the Phoenix Fire Department said.

She had been submerged underwater for an unknown amount of time before he was pulled out. She was transported to the hospital and his condition was categorized as "extremely critical," the fire department said.

Police said the incident is being investigated as a "tragic accident."

The second incident happened in the evening when Tempe firefighters were called out to a backyard pool of a home south of McClintock Drive and Broadway Road around 7 p.m.

A child aged around 1 or 2 years old apparently fell in the water and needed to be rescued. The child was rushed to a hospital in serious condition.