Police said both the 13-year-old boys are in stable condition. 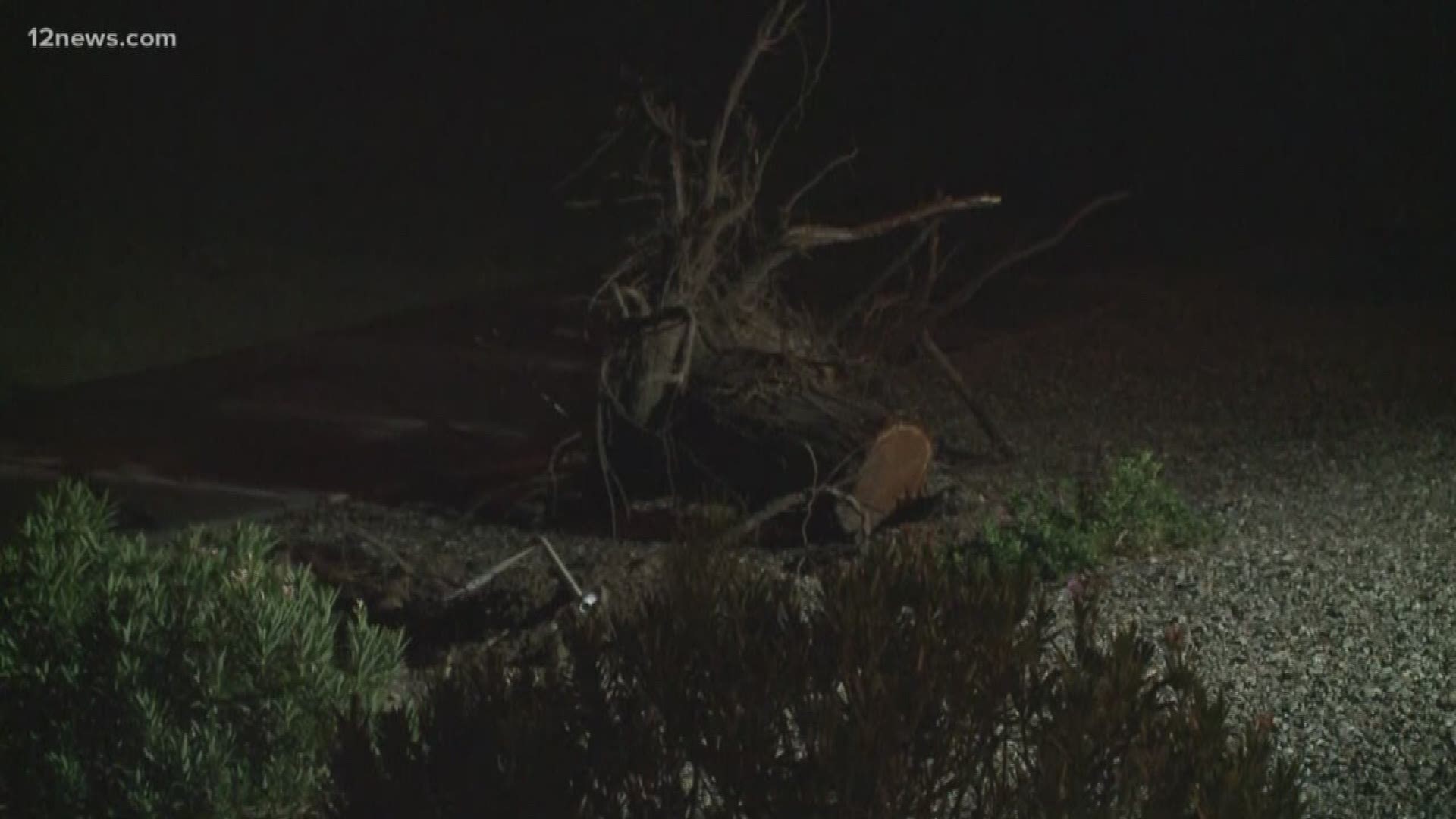 A Good Samaritan who stepped in to help when he saw the boys go down said one of them was alert. The boy told bystanders he couldn't feel his legs. The other boy was unconscious the entire time and was taken away in an ambulance.

Both teens were taken to local pediatric hospitals and are in stable condition as of 10 p.m. Wednesday, according to police.