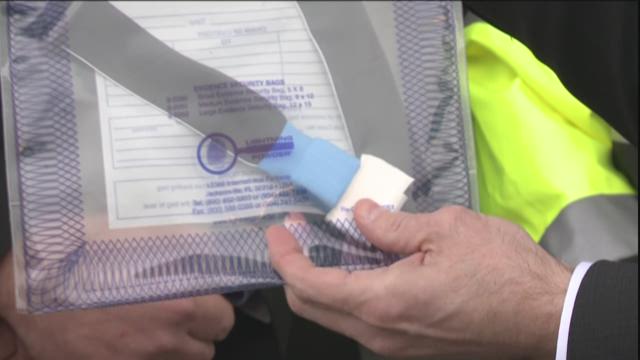 Silent Witness is asking for the public’s help in identifying two suspects who are accused of placing a skimmer inside a Phoenix ATM.

According to police, skimmers were installed in an ATM at a Circle K near McDowell Road and 52nd Street on January 19, 2018.

The second suspect is described as a White or Hispanic female, about 20 to 24 years old, wearing a gray long sleeve shirt, Nightmare Before Christmas pants, orange slippers and black socks. 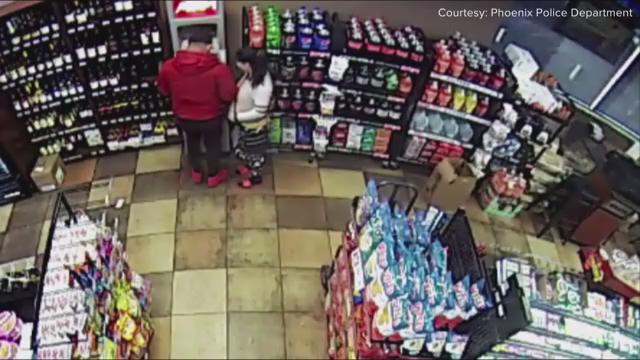 On the day in question, the pair walked to the ATM and placed a skimmer device on the ATM. Once the skimmer was placed, police say at least seven people used the ATM before a customer alerted a store clerk to the skimmer.