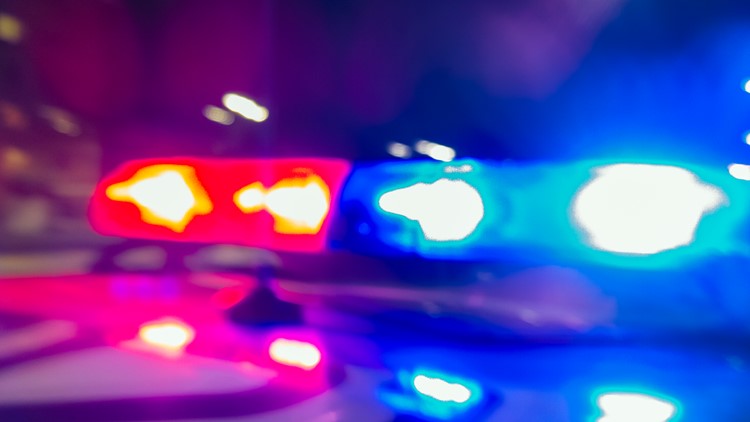 2 dead after 2 separate car accidents in Phoenix on Wednesday

Two people are dead after two separate car accidents in Phoenix on Wednesday.

The Phoenix Police Department said one of the accidents involved a motorcycle rider and the other involved a pedestrian.

The first accident occurred just before 3 p.m. near 35th Avenue and Bell Road, off Interstate 17, in north Phoenix.

A 27-year-old woman driving a 2014 Dodge Charger was facing eastbound on Bell Road and trying to make a left-hand turn to go northbound on 31st Avenue.

The woman failed to yield to a 51-year-old man riding a Honda motorcycle, causing him to crash into her car.

The woman remained at the scene and showed no signs of impairment. The man was thrown from his motorcycle and was pronounced dead by fire crews.

Speed may have been a factor in the crash, police said.

The victim was identified Thursday as 51-year-old Aaron Reily.

The second accident occurred around 7 p.m. in the area of 16th Street and Broadway Road, about 20 miles south of the first accident, in south Phoenix.

A 58-year-old man was struck by a car and killed after he attempted to cross 16th Street mid-block. He was taken to a local hospital, where he was pronounced dead.

The driver of the pickup truck that struck him, a 55-year-old man, attempted to stop, police said, but was unable to. He remained at the scene and showed no signs of impairment.

No charges are pending.

The victim was identified Thursday as 58-year-old Isidro Gutierrez-Gomez.

RELATED: Man seriously injured after being hit by truck at Phoenix gas station