4-year-old dead, another child critically injured after being struck by car in Walmart parking lot in Glendale

A family of five were entering the Walmart near 56th and Northern avenues when they were hit by a 68-year-old woman backing a pickup truck into a space, police said. 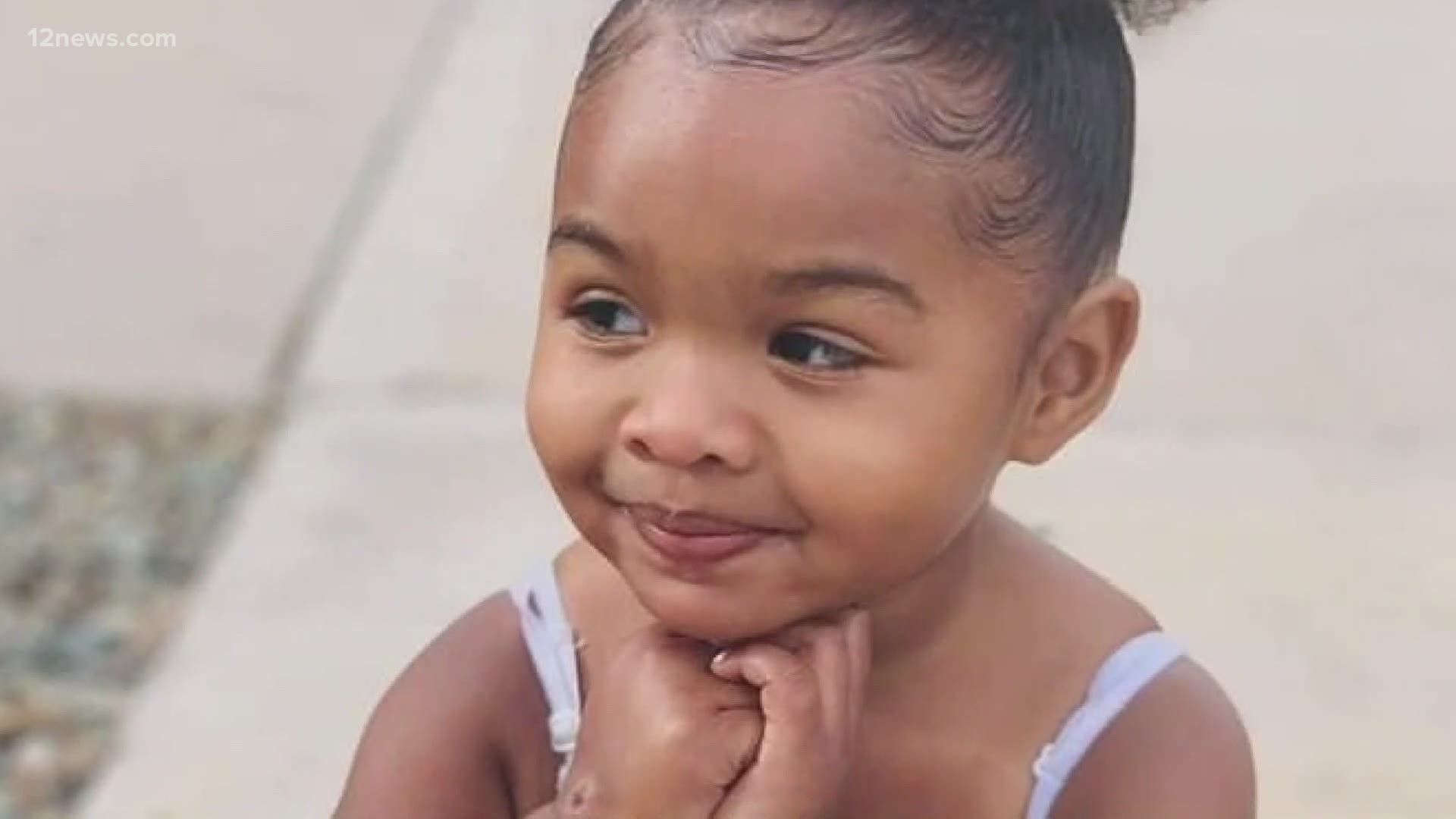 PHOENIX — A 4-year-old girl was killed and her 3-year-old brother was seriously injured after being struck by a pickup truck in a Walmart parking lot in Glendale on Wednesday, police said.

Around 10:30 a.m., a family of five, which consisted of two children, their mother, aunt and grandmother, were entering the Walmart near 56th and Northern avenues.

The family crossed the parking lot and was walking on a sidewalk when they were hit.

Investigators said a 68-year-old woman driving a Nissan Frontier pickup truck backed out a parking space, came to a stop and then went forward into the parking space. When she was doing this she hit a parked car and hopped onto the sidewalk, hitting the family.

The 4-year-old girl was pinned under the car.

The pickup truck also managed to strike two other cars while trying to back the truck up before coming to a stop, investigators said.

The 4-year-old female died at the hospital. Her 3-year-old brother was taken to the hospital with non-life-threatening injuries.

The driver remained on the scene and was being cooperative with authorities.

Impairment was not believed to be a factor, officials said but would be investigated as a standard procedure.

Charges may be pending.

The incident is still under investigation.

This is little Nairah (right), family says she died from a brain injury following the crash.

Her brother, Robert (left) remains at the hospital in critical condition.

Family says they were on the side walk, about to go into the store, when the truck rammed into them. #12News pic.twitter.com/PqlhP8iQ6m