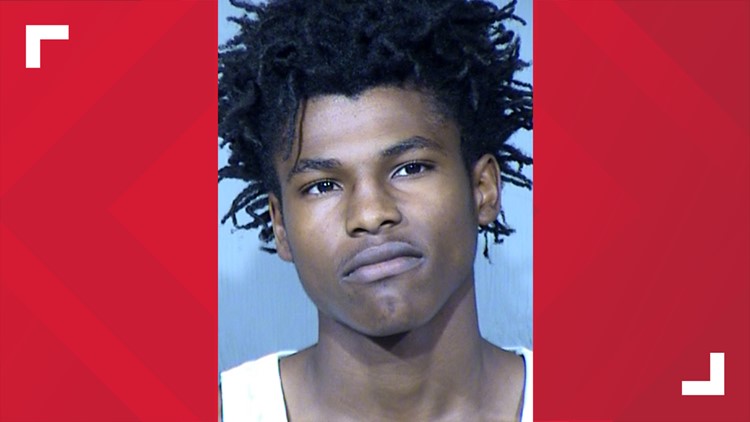 PHOENIX — A 19-year-old man was arrested on Wednesday in connection to the shooting death of another man in Phoenix last month.

Peterson was found in the park by officers suffering from an apparent gunshot wound.

He was taken to a local hospital, where he was pronounced dead.

According to court documents, Moore and another suspect, who was not named, planned and executed an armed robbery on Peterson for marijuana.

Moore told authorities that Peterson tried to rob them before the shooting.

ALSO: Mother of missing child may have monitored son's class after he disappeared