"She always gave and gave and gave, and for her to give that love and light has touched so many people," said her aunt Crystal. 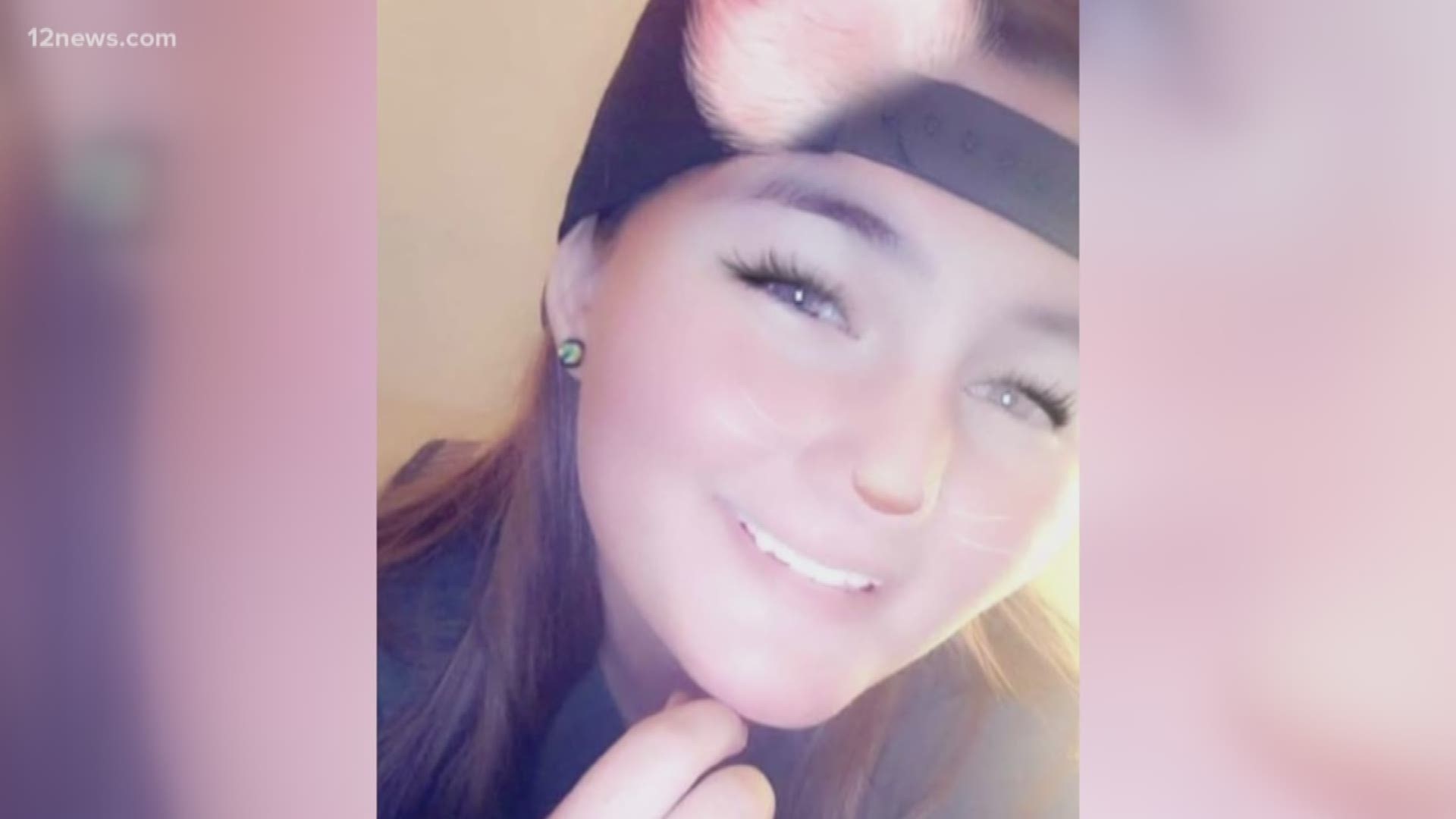 PHOENIX — Friends and family said a tearful goodbye to Breanna Olson, an 18-year-old girl who was killed in a car crash this past December.

Phoenix PD said her car collided with a Toyota Camry at the intersection of 43rd Avenue and Thunderbird Road. Police suspect the driver of the other car was impaired.

On Saturday, friends and family crammed together in a standing-room-only room to celebrate her life.

"Bre was selfless," her aunt, Crystal Byington said. "If you needed her, she'd drop it and be there in a dime. It didn't matter the situation, whatever it was she would get there and she would be there."

Many friends recalled over and over again a young girl who was constantly coming through for her friends.

Phoenix Police are still investigating the crash. No arrests have been made.

Breanna's family has set up a GoFundMe to help pay for her funeral expenses.