The accident was the result of a vehicle failing to stop at a red light, police said. 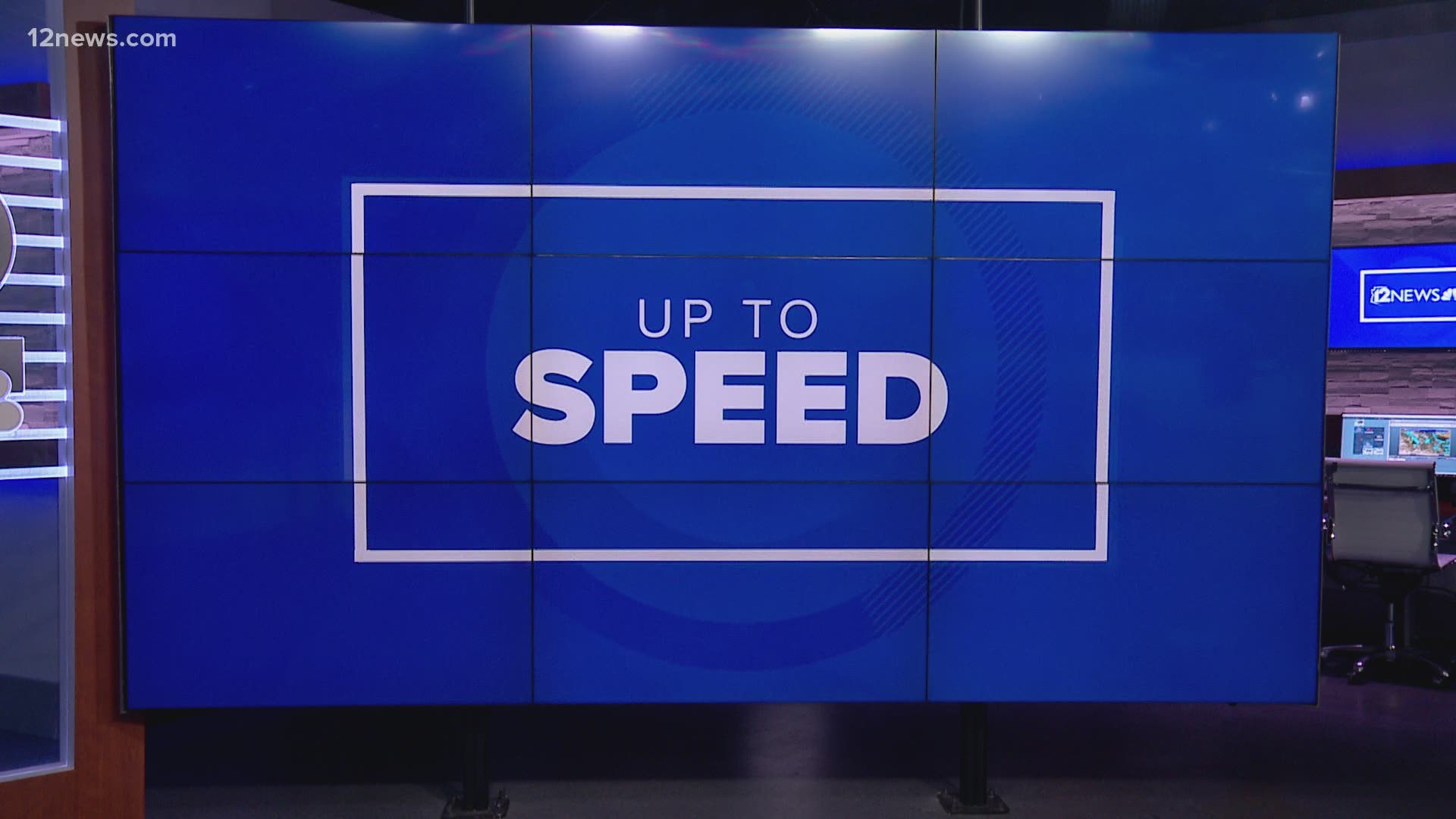 PHOENIX — A 16-year-old girl has died from injuries suffered in a two-car collision in Phoenix on Friday night, the Phoenix Police Department said.

The girl was the passenger of a car driven by a 17-year-old boy, police said. Their vehicle was traveling northbound on 44th Street when it collided with another vehicle after reportedly failing to stop at a red light.

Both the girl and boy were transported to the hospital with serious injuries, police said. There is no update yet on the status of the boy.

The driver of the other vehicle was transported to the hospital with minor injuries, police said. Impairment does not currently appear to be involved.