No one was injured in the early morning shooting near 43rd and Maryland avenues, authorities said. 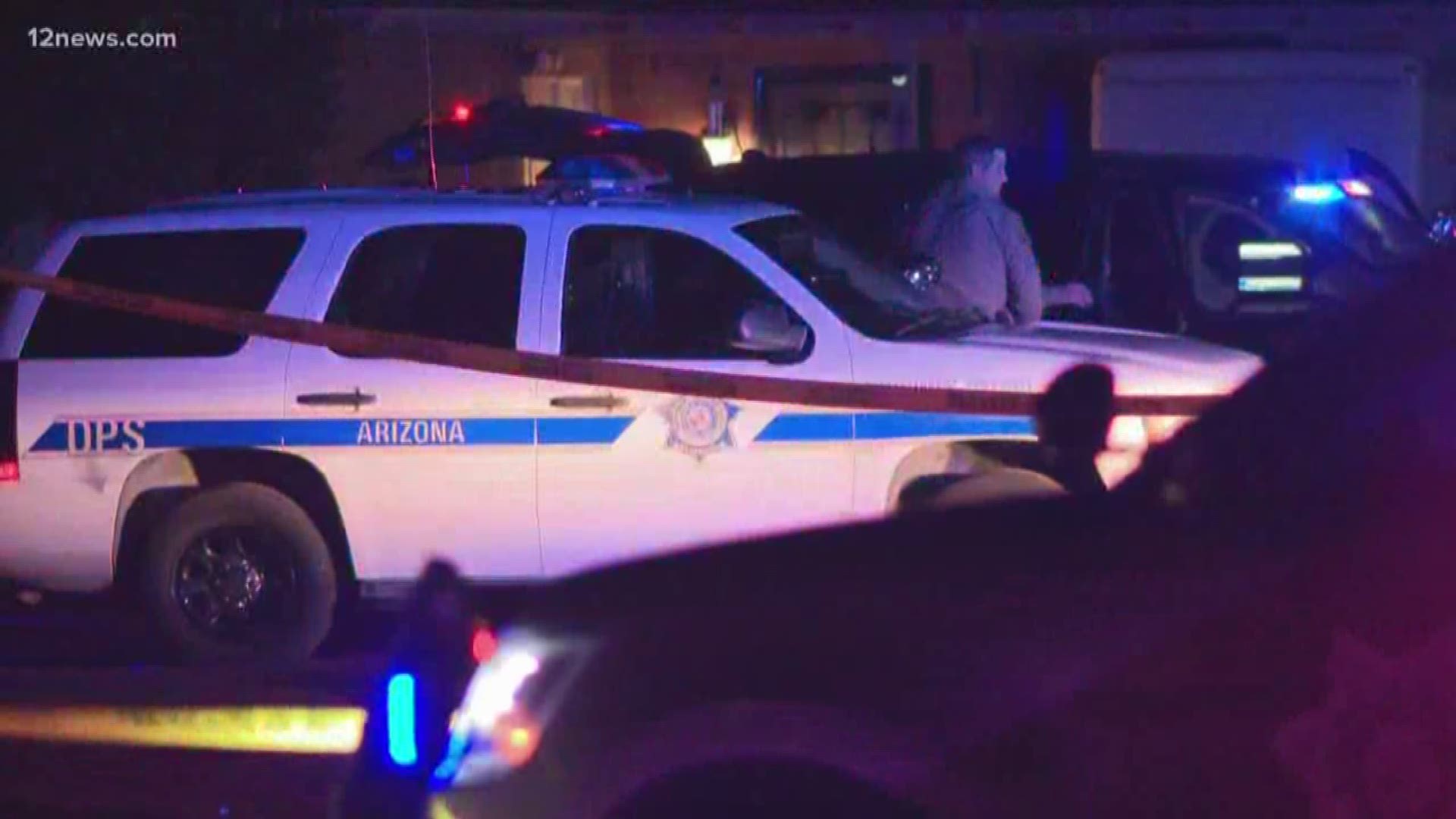 PHOENIX — The Arizona Department of Public Safety said a 14-year-old boy was booked into a juvenile facility after he allegedly engaged in gunfire with an Arizona state trooper in Phoenix.

The shooting happened early Wednesday morning in the area of 43rd and Maryland avenues.

According to DPS, the trooper saw the 14-year-old driving a car without headlights shortly after midnight and tried to pull the driver over. The boy stopped the car and fired shots at the trooper.

The trooper returned fire with a rifle and the boy fled, DPS said. No one was injured in the shooting. 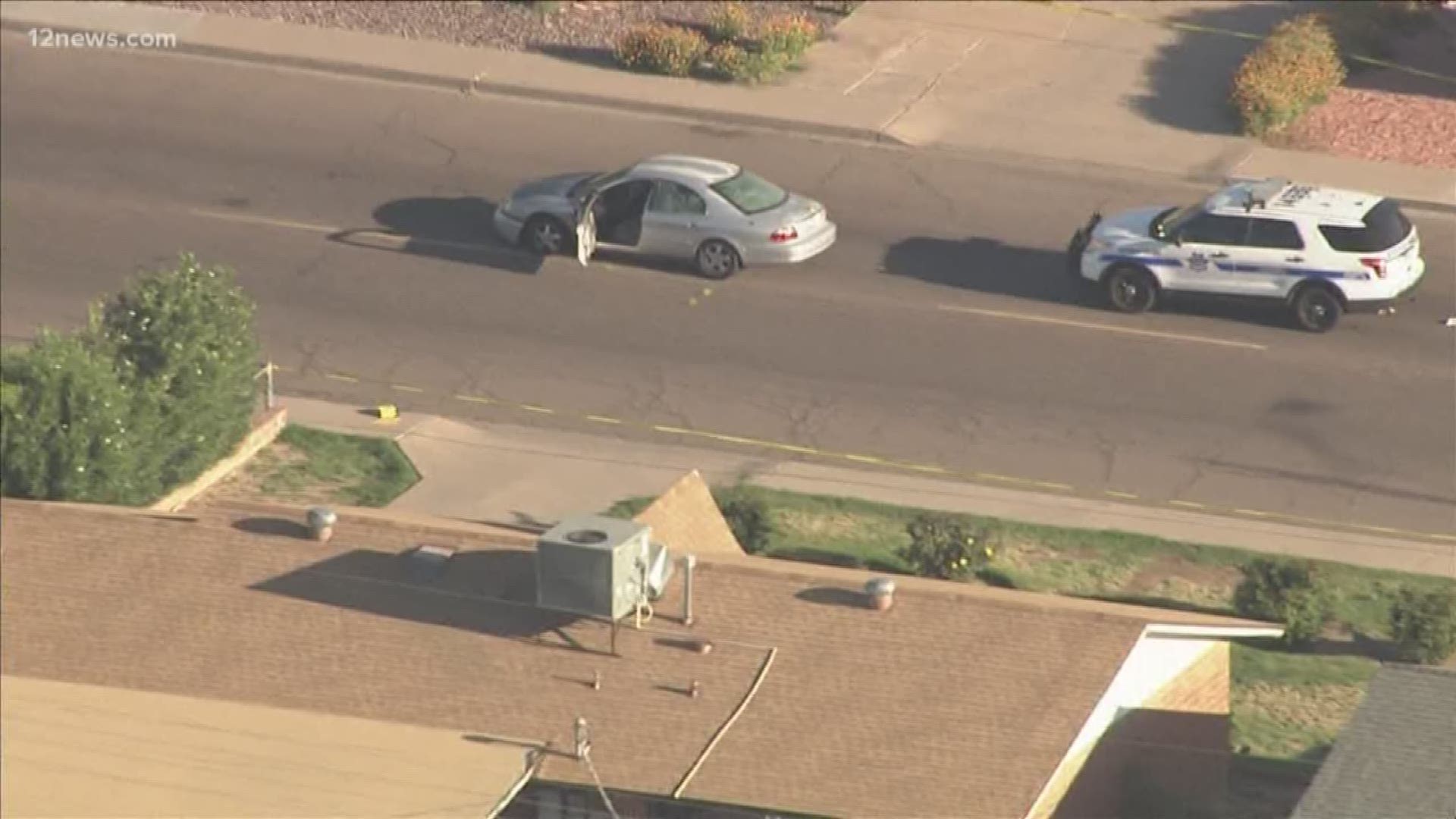 A Phoenix Police Department helicopter was able to track the boy to an alley southeast of Maryland and 43rd avenues where he was taken into custody.

The 14-year-old is facing charges of attempted first-degree murder, aggravated assault and misconduct with a weapon.