12 News Filth Finder: How clean is your man cave?

The man cave is a guy’s refuge in the house. But how often do you think they’re cleaned? And how well? 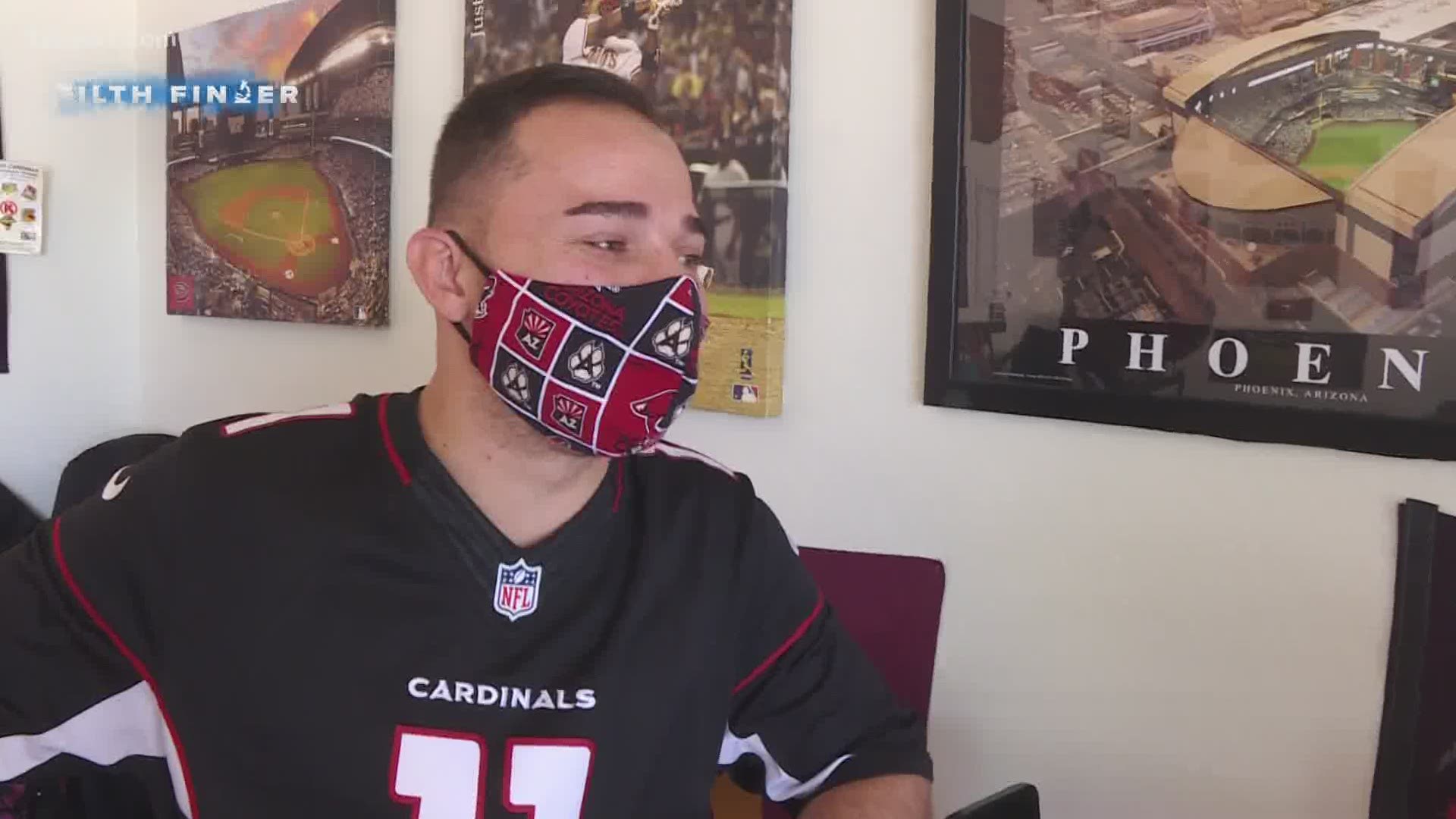 PHOENIX — The man cave is a guy’s refuge in the house. But how often do you think they’re cleaned? And how well?

We put one Valley man cave to the test with the 12 News Filth Finder.

Mike Hoffman’s man cave is a converted garage in North Phoenix. It has everything you could want; a ping pong table, a bar, poker table, television.

Mike describes himself as a neat freak who cleans the man cave obsessively. And on the surface, it appears clean.

But the Filth Finder will determine how clean it really is. The 12 News Filth Finder works by counting the amount of living things on a surface.

First, we tested Mike’s pub table. After swabbing it, it came back with a score of 122, four times the limit.

His bar, where drinks are poured and served, came in much higher at 356.

Mike’s cleaning started to become suspect…especially his use of the cleaner.

“Windex only,” Mike said. “I’m a big believer in Windex.”

Windex DOES make a disinfecting cleaner, but regular window cleaner does not disinfect.

Mike’s poker table looked clean enough on the surface. But it has cup holders, which probably haven’t been cleaned.

The Filth Finder found the inside of the cup holders scored 2,477.

The poker chips on the table? Only a 59, which is cleaner but still twice the limit. They’re still definitely dirty.

Mike also has a refrigerator in his man cave, as you would expect. He says he keeps it clean, but we’re not interested in the inside of the fridge. We’re testing the door handle.

“I clean the inside of the fridge, I don’t think I’ve cleaned that handle,” Mike said.

The fridge handle scored 1,501. Way over the limit.

So Mike’s cleaning skills weren’t what he thought they were.

“I think I need to get away from the Windex!” Mike said. “And my garage is a lot dirtier than I thought it was.”

To really clean things, you need a disinfecting cleaner, and you need to follow the directions. Most cleaners say you should use them and then let the surface air dry at least 30 seconds to kill the germs. 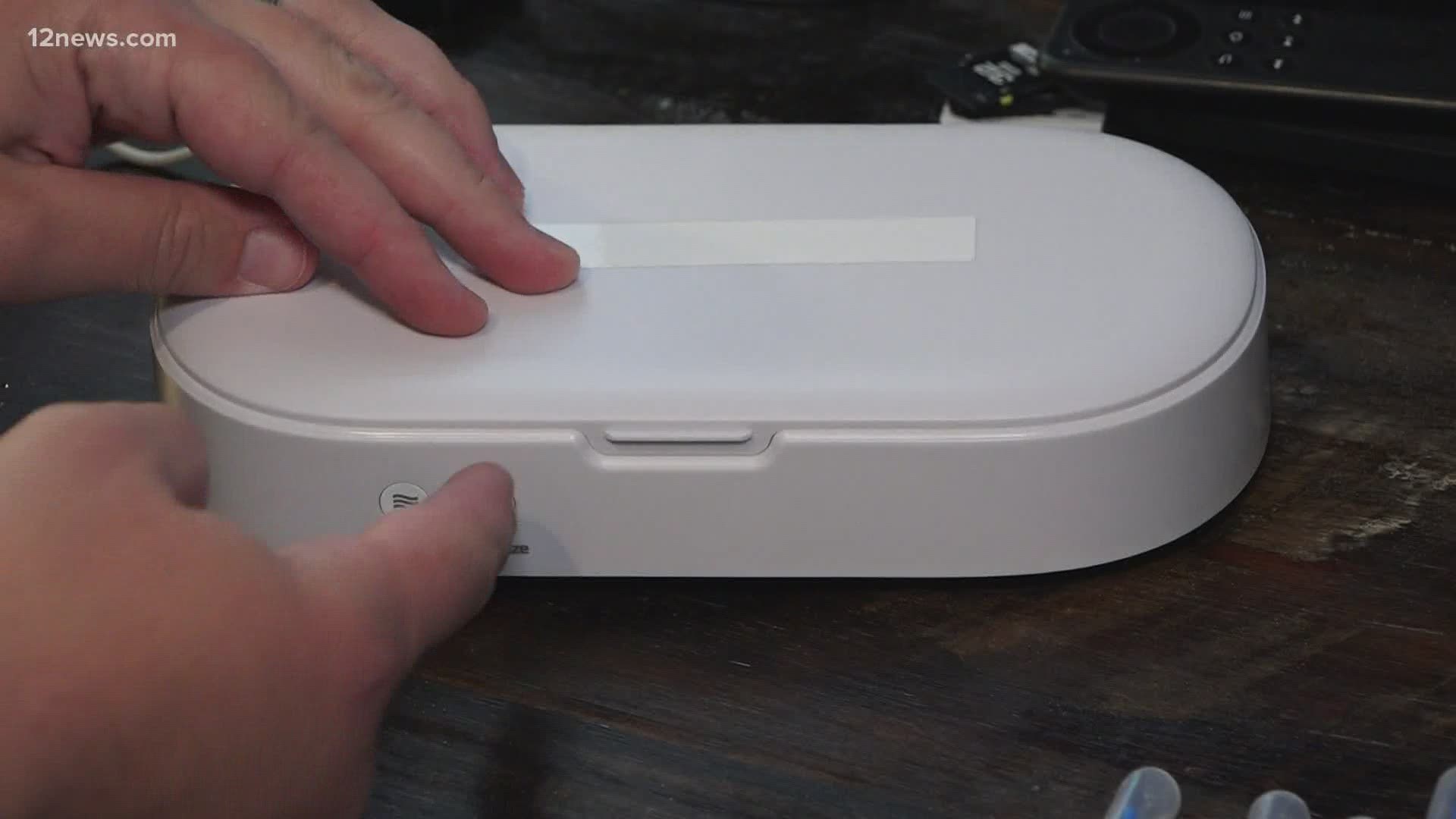