Investigators say there may still be more victims. 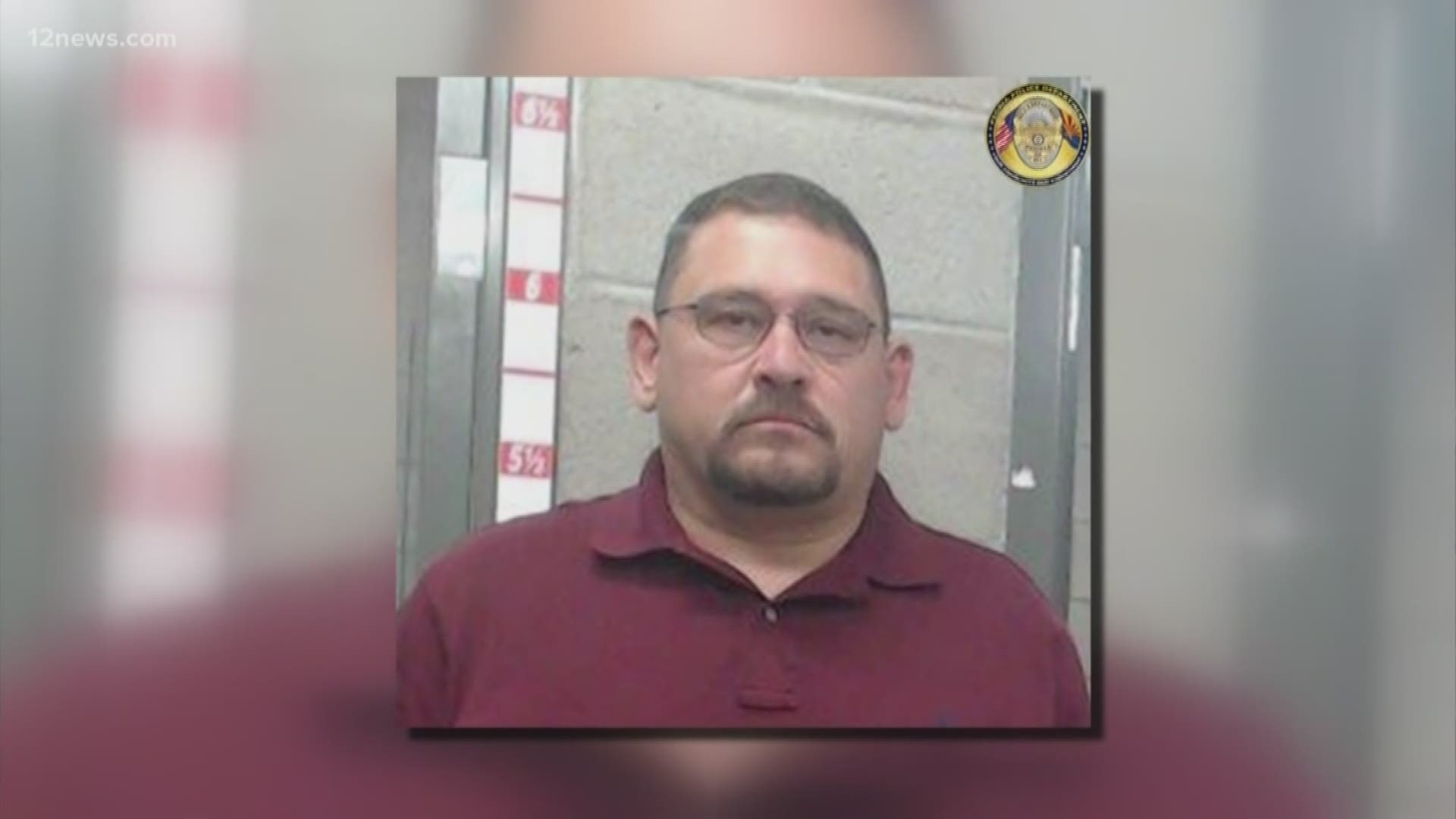 PEORIA, Ariz. — Eleven new possible victims have come forward in the case of a fifth-grade teacher accused of molesting and sexually abusing students at a Peoria elementary school.

Peoria police arrested Ricky Jesus Ordway in May after one student said he touched the student inappropriately in private and sexual areas. Police asked parents to discuss the incidents with their children and to ask if the children had heard anything similar from fellow students or experienced any similar behavior.

What was one victim is now 12, and the indictment has expanded from six counts to 24. The amended indictment was filed in August.

Each of the 12 accusers was under 15 years old at the time of the incidents.

Peoria Police spokesman Brandon Sheffert said the victims detailed inappropriate touching in the classroom over the course of the 2018-2019 school year. Ordway has only worked for the Peoria Unified School District that year.

"These incidents were happening in the classroom, during class, in front of the kids," Sheffert said Tuesday.

One accuser said the abuse took place as long ago as 2010.

Ordway has denied all charges through attorney Alexis Brooks of the Hallam Law Group.

"Mr. Ordway adamantly maintains his innocence on all charges, and he looks forward to being able to defend himself in court," Brooks said by phone Wednesday.

Sheffert said investigators believe there may still be even more victims, and he urged parents to continue to have difficult conversations with their kids as well as to involve police if necessary.

"We have specially trained detectives who are trained to talk to those kids in a way that isn't going to be very 'cop-like,'" Sheffert said. "It's going to be more of just talking about what went on."

Ordway is not in custody as he awaits trial. Brooks said a trial date would be set on Monday, Oct. 14.