The grandmother did everything she could to pull the dog off of the child, but was unsuccessful, a fire spokesman said. 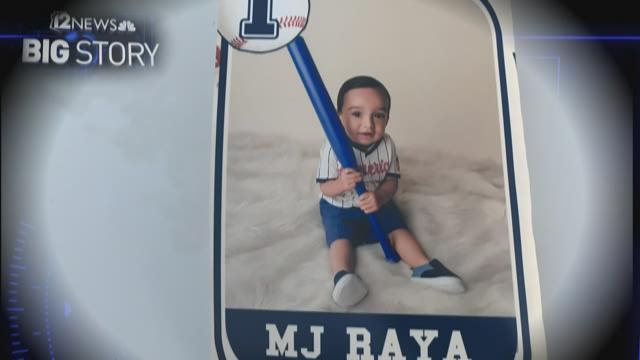 PHOENIX - A 1-year-old boy died after a dog attack in a South Phoenix home.

A fire official said a grandmother was watching the child at the time of the incident. Police said she was at home doing laundry when she put down the baby boy. The woman opened a house door and the dog got inside the room the boy was in, according to police.

Officers said the dog grabbed the baby and dragged him outside.

A Phoenix police officer shot the Rottweiler dog to make it stop attacking the boy. The boy , identified as Marcos Raya Junior, was taken to a local trauma center in extremely critical condition, and later pronounced dead.

Marcos Raya Junior's family is devastated. His mom told 12 News he was their miracle baby and that she prayed for him for 11 years. They called him MJ.

Animal Control officials said the dog has been euthanized and will be tested for rabies.

According to Phoenix Fire PIO Rob McDade, the child "never stood a chance."

"It's one of those things we have to learn from," said neighbor Carolyn Lowery. "It's heartbreaking"

A police officer shot the dog, injuring it, when it wouldn't release the child, according to Phoenix police.

A spokesperson for Maricopa County Animal Care and Control said the Rottweiler was impounded at their Phoenix shelter after it was injured.

A 911 dispatcher walked the grandmother through several steps to try and save the child before first responders arrived, according to Phoenix fire. Those efforts included CPR.

"This is just probably an accident that I wish we could have avoided," Lowery said.

The dog belonged to a relative of the victim.

While police didn't know of any previous incidents involving the dog, which the family had owned for three years, they are investigating the incident.

"Oh my God, Grandma will never be the same," Lowery said. "She's taken quite a bit, but I dont know. This is going to be pretty rough on her."

The Raya family has started a Youcaring page to help cover MJ's funeral costs. If you'd like to contribute, you can follow this link.

At this point, there is no word yet on when the services for MJ will be. 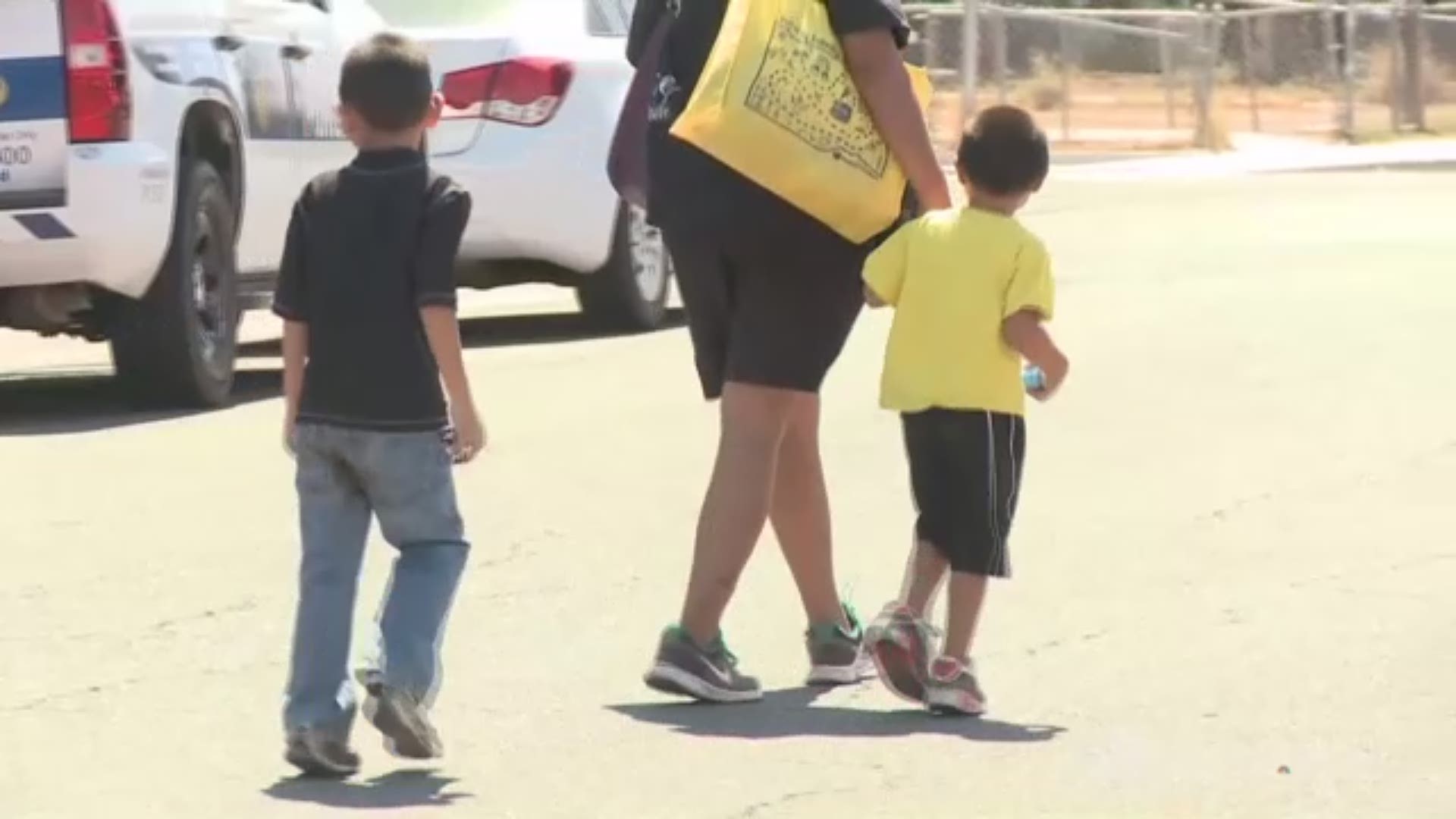