Nine children and 10 adults were involved in the incident, deputies from the Maricopa Country Sheriff's Office said. 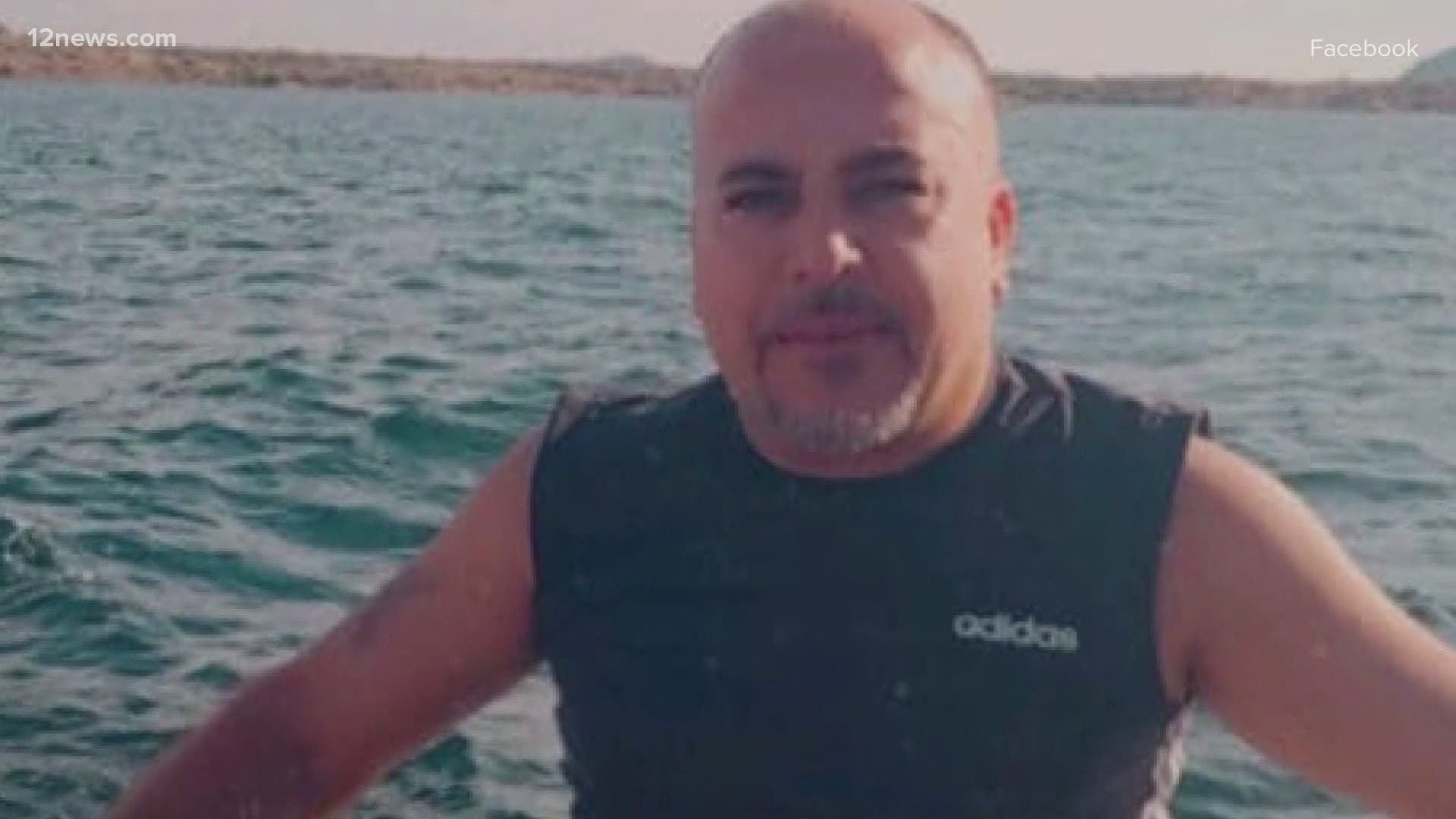 PEORIA, Ariz. — The body of a man was recovered from Lake Pleasant after a boating accident on Sunday, the Maricopa County Sheriff's Office said.

Shaba Issac, 41, died while trying to rescue children out of the lake, deputies said. Three other people were transported to a local hospital with non-life-threatening injuries due to environmental exposure and ingestion of water.

The sheriff's office got a 911 call reporting unknown trouble from a boat near Roadrunner Island on the lake, deputies said. Four children and four adults were located in the water when deputies arrived one the scene.

Lake Patrol Detectives later learned that a pontoon boat was towing four children and one adult on a raft when the raft flipped and dumped the occupants into the water. The three men on the pontoon boat, including the driver, jumped into the water after putting the boat in neutral.

All of the children and one of the men were wearing personal flotation devices, the sheriff's office said. The pontoon boat was not able to turn around and pick up the men and children as the adults left on the boat did not know how to operate it.

Issac submerged below the surface before deputies arrived on the scene to get him a personal flotation device, deputies said. Authorities recovered his body under 103 feet of water around midnight.

The investigation has not yet revealed any signs of trauma or foul play, the sheriff's office said. The case will remain open pending an autopsy.