The Arizona Department of Public Safety is investigating. 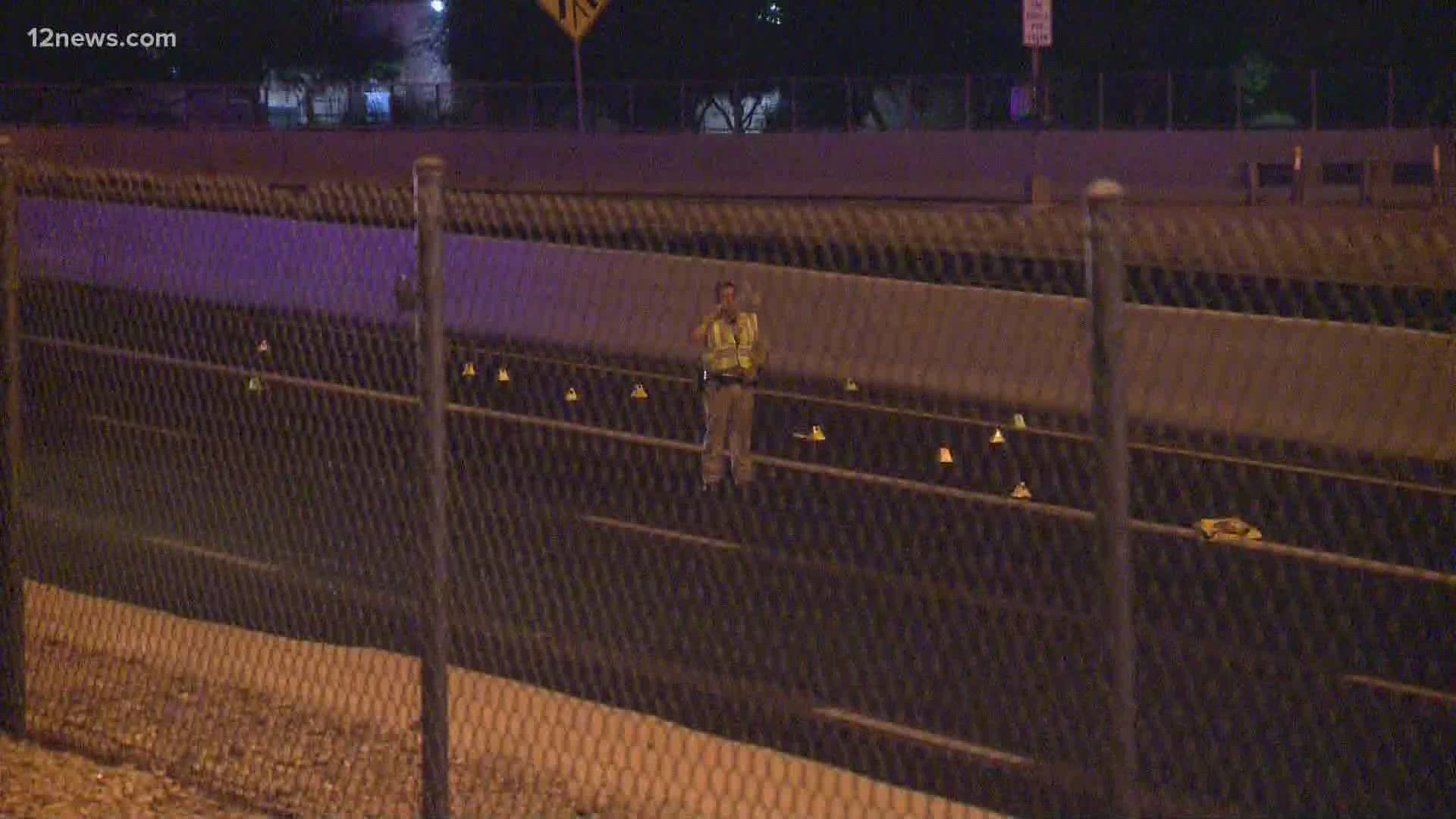 PHOENIX — One person was killed and another was seriously injured after an accident at Interstate 17 and Indian School Road early Monday.

The Phoenix Fire Department said crews responded to the scene for reports of three people injured in a pedestrian-involved accident.

One of those people was pronounced dead on scene. The victim was identified on Tuesday as 28-year-old Noelia Gastelum of Phoenix.

The second, a 30-year-old woman, was taken to a local hospital in serious condition.

The driver in the crash was identified Tuesday as 28-year-old Palina Khastal of Peoria.

She was charged with failure to remain at the scene of a fatal collision.

The Arizona Department of Public Safety is investigating.

DPS officials initially said the crash was a hit-and-run, but later said the vehicle exited the freeway after the crash and stopped near 23rd Avenue and Camelback Road. DPS troopers contacted the driver at that location.

Khastal was cooperating with the investigation, officials said. DPS said impairment is not believed to be a factor.

I-17 northbound was closed at Indian School Road, but reopened shortly after 8 a.m.