The story behind the viral 'bird or bunny' optical illusion

The viral video was shot right here in St. Louis at the World Bird Sanctuary. 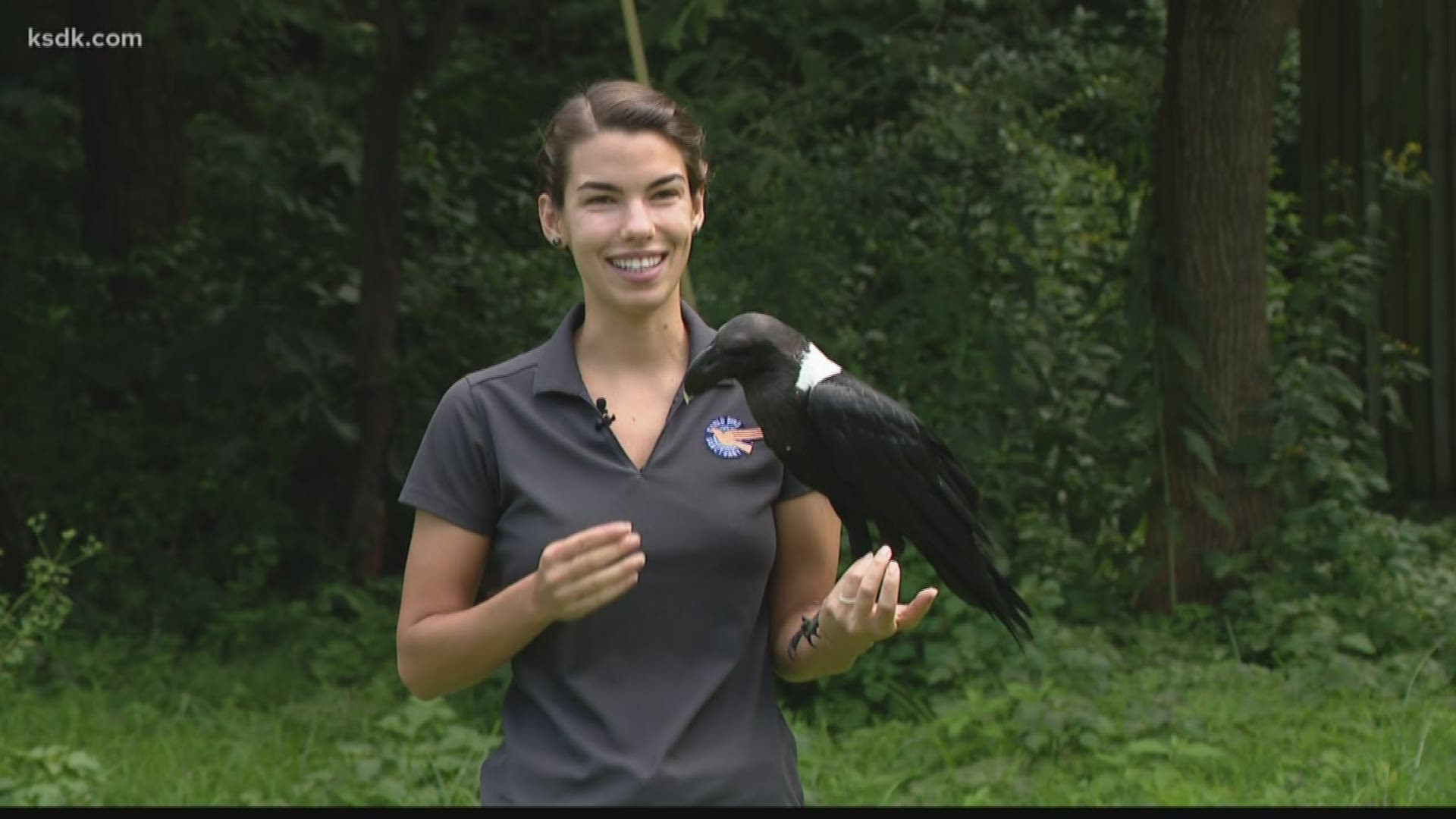 ST. LOUIS COUNTY, Mo. — If you’re on any type of social media, chances are you have seen the debate.

"I guess a lot of people thought in the video he had his mouth open up in the air and it looked like a pair of rabbit ears and people were arguing if I was petting a rabbit or a bird,” said Paige Davis of the World Bird Sanctuary.

The viral video was shot right here in St. Louis at the World Bird Sanctuary.

Davis originally posted the video of the African white-necked raven back in 2017.

Someone decided to repost the video and it went viral.

The World Bird Sanctuary has been in operation since 1977.

"We have over 200 resident and it changes all the time we also get four to 500 patients a year in the animal hospital,” said Davis.

Mischief is 18 years old he can do tasks such as pick up cans and bottle and put them in a recycle bin.

He says hi and hello and coughs and hoots like an owl.

If you would like to view the incredible Africa white-necked raven, his home is at the World Bird Sanctuary in Valley Park.

RELATED: Bird or bunny? This optical illusion is baffling the Internet