The road St. Louis paved to make car manufacturing what it is today

"St. Louis was a wonderful place to manufacturer and build." 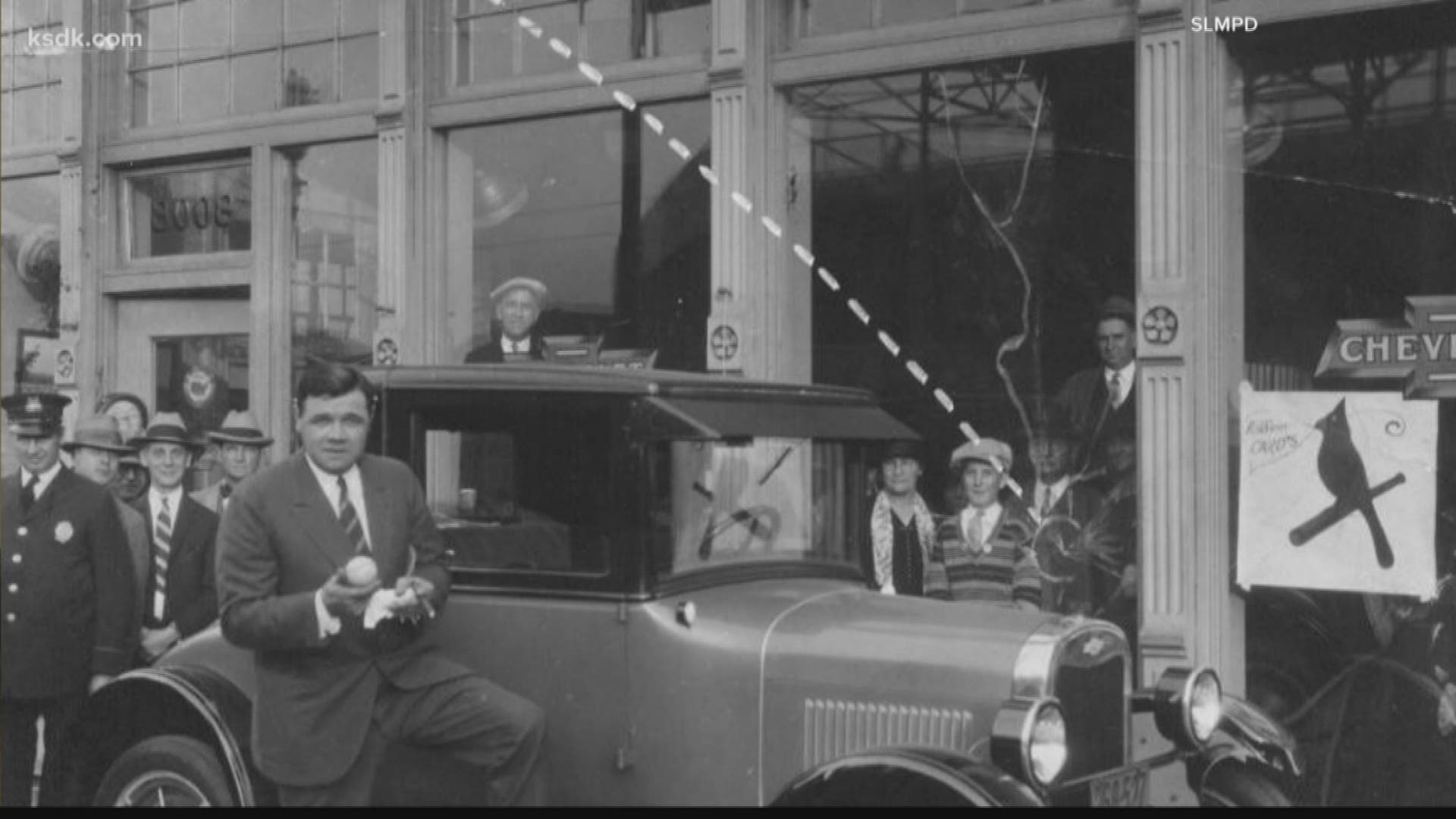 "The only active automobile plant running here in St. Louis is the GM plant in Wentzville, Missouri," said Molly Butterworth, co-author of "They Will Run.”

But if you were to put it in reverse, the automotive history in St. Louis might surprise you.

"This is one of those in my mind, dark corners of history that people aren't aware of that St. Louis was a wonderful place to manufacturer and build,” said Tom Eyssell, co-author of “They Will Run.”

During the height of automotive construction, before the Great Depression in the mid-1920s, there were roughly about 27 or 28 manufactures in St. Louis.

Like Small Batch, a trendy restaurant which held on to that past.

They designed the restaurant utilizing a portion of the original showroom.

Butterworth and Eyssell are in the driver's seat when it comes to St. Louis car history.

“One of the interesting things I found while doing the research was a story about Babe Ruth,” Eyssell said. “He hit a home run out of park and smashed a dealership’s window across the street.”

In recent times, automotive industry has hit some bumpy roads.

“The fact is Missouri remains 7th in the country in terms of automobile business in terms of the largest states doing business and there is almost 200,000 auto related jobs in the state of Missouri to this day,” Eyssell said.