The options now left for women would be to either wait and see if the law is overturned or go out of state. 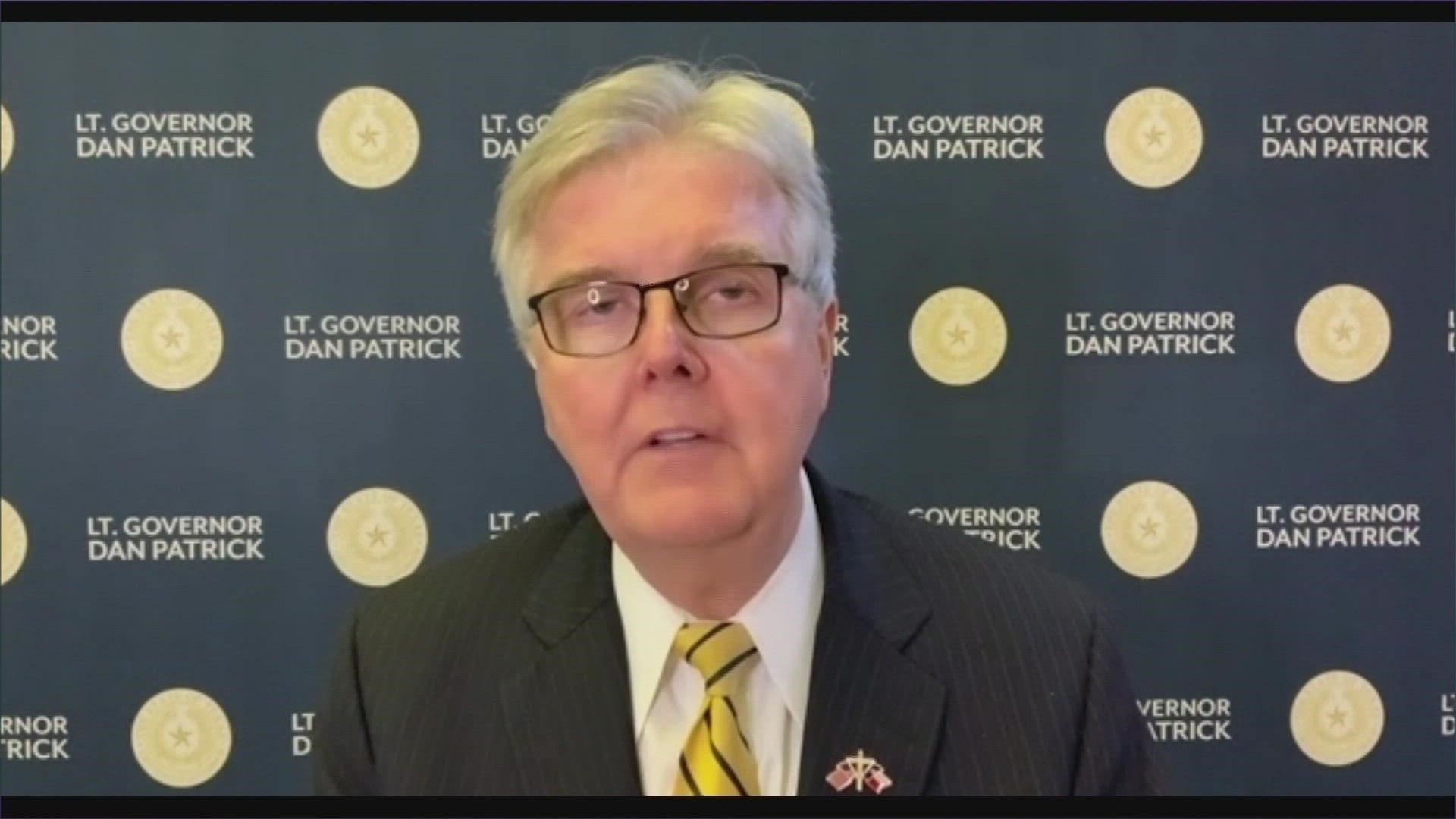 HOUSTON — Texas’s new abortion law went into effect Wednesday despite efforts to have the U.S. Supreme Court step in to block it.

The law bans abortions around the six-week mark of pregnancy, and that’s bringing a lot of backlash from abortion advocates.

Abortion advocates were in downtown Houston Wednesday protesting the new law. One woman KHOU 11 spoke to said this law would’ve actually prevented her from having both of her abortions in Texas.

Senate Bill 8 officially became law at 12 a.m. The law says once fetal cardiac activity, or in other words, a heartbeat is detected, an abortion is prohibited in Texas.

Doctors said that usually happens around six weeks into the pregnancy.

Some Texas clinics said they saw twice the usual number of patients in recent days as patients from all over the state scrambled to get last-minute care.

The options now left for women would be to either wait and see if the law is overturned or go out of state.

RELATED: What does the new Texas abortion law do?

Blair Wallace said she’s had two abortions. Both of them were past the six-week mark. She said this law would’ve forced her to go to another state.

“At 18, I had an abortion, and this law would’ve definitely affected me,” Wallace said. “I’m also a mother of a child that I chose to have, and you know, he is the brightest spot of my life, and I’m so grateful that I have the family structure and a partner like I have now.”

TX's new #abortion law bans abortion after a heartbeat is detected. Pro-life advocates calling this a win, while Pro-choice advocates hope Supreme Court will step in. We're talking to both sides, starting with Blair, who says this law would've stopped both of her abortions. @KHOU pic.twitter.com/SYJciOzThG

But by essentially banning abortion in Texas, pro-life advocates are calling Wednesday a win and want women to know there are other options than abortion.

“We really want women to consider looking into the numerous alternatives to abortion that are available,” said Joe Pojman, Ph.D., executive director of Texas Alliance for Life. “There are hundreds of nonprofit organizations, many of them funded by the state of Texas, who have been gearing up to increase the availability of their services, for a woman with an unplanned pregnancy.”

Advocates say they are disappointed the U.S. Supreme Court has not stepped in yet to block this law, but say they are hopeful and plan to keep fighting.

How Texas abortion law will be enforced

What make this law different is rather than having officials responsible for enforcing the law, private citizens can now sue abortion providers and anyone involved in facilitating abortions.

RELATED: Yes, private citizens given power to enforce new Texas abortion law and could be awarded $10,000

That could include someone who drove a woman to a clinic. And under the law, anyone who successfully sues another person would be entitled to at least $10,000.

"Today, Texas law SB8 went into effect. This extreme Texas law blatantly violates the constitutional right established under Roe v. Wade and upheld as precedent for nearly half a century.

"The Texas law will significantly impair women’s access to the health care they need, particularly for communities of color and individuals with low incomes. And, outrageously, it deputizes private citizens to bring lawsuits against anyone who they believe has helped another person get an abortion, which might even include family members, health care workers, front desk staff at a health care clinic, or strangers with no connection to the individual.

"My administration is deeply committed to the constitutional right established in Roe v. Wade nearly five decades ago and will protect and defend that right."

"Today, a new law takes effect in Texas that directly violates the precedent established in the landmark case of Roe v. Wade. This all-out assault on reproductive health effectively bans abortion for the nearly 7 million Texans of reproductive age. Patients in Texas will now be forced to travel out-of-state or carry their pregnancy to term against their will. This law will dramatically reduce access to reproductive care for women in Texas, particularly for women with low incomes and women of color. It also includes a disturbing provision that incentivizes private citizens to sue anyone who assists another person in receiving an abortion.

"The Biden-Harris Administration will always fight to protect access to healthcare and defend a woman's right to make decisions about her body and determine her future."