Fire marshals recovered a woman's body Wednesday morning from the house in which a middle-aged couple lived. 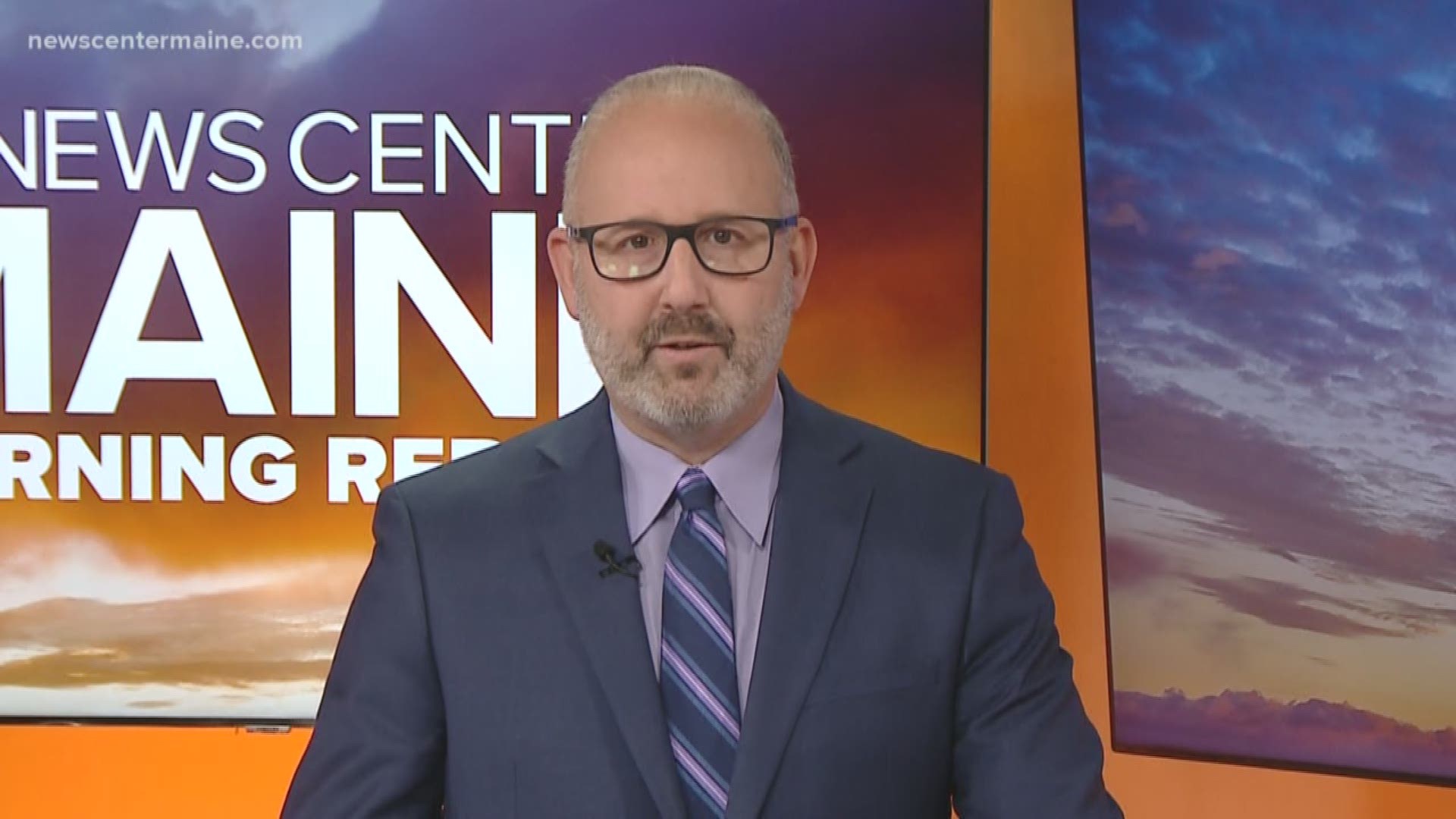 According to the Spokesman for the Maine Department of Public Safety, Steve McCausland, the State Fire Marshal's Office recovered the body from the fire scene early Wednesday morning.

Phillips and her long-time boyfriend Jeffrey Chasse lived in the two-story home at 117 Sam Everett Road that was destroyed Tuesday night.

The couple's two dogs did not survive the fire. Fire Investigators used an excavator to assist in examining the rubble of the house Wednesday, but no cause of the fire has yet been determined.

This is the second fatal fire in Fort Fairfield this week and investigators say there is no indication that the two fires are connected.

This story will be updated as more details are released.