Tyler Berry was arrested for DUI after crossing the Route 101 center line Friday night in Amherst and reportedly hitting Sierra Croteau's car head-on. Berry is a police officer from Londonderry. 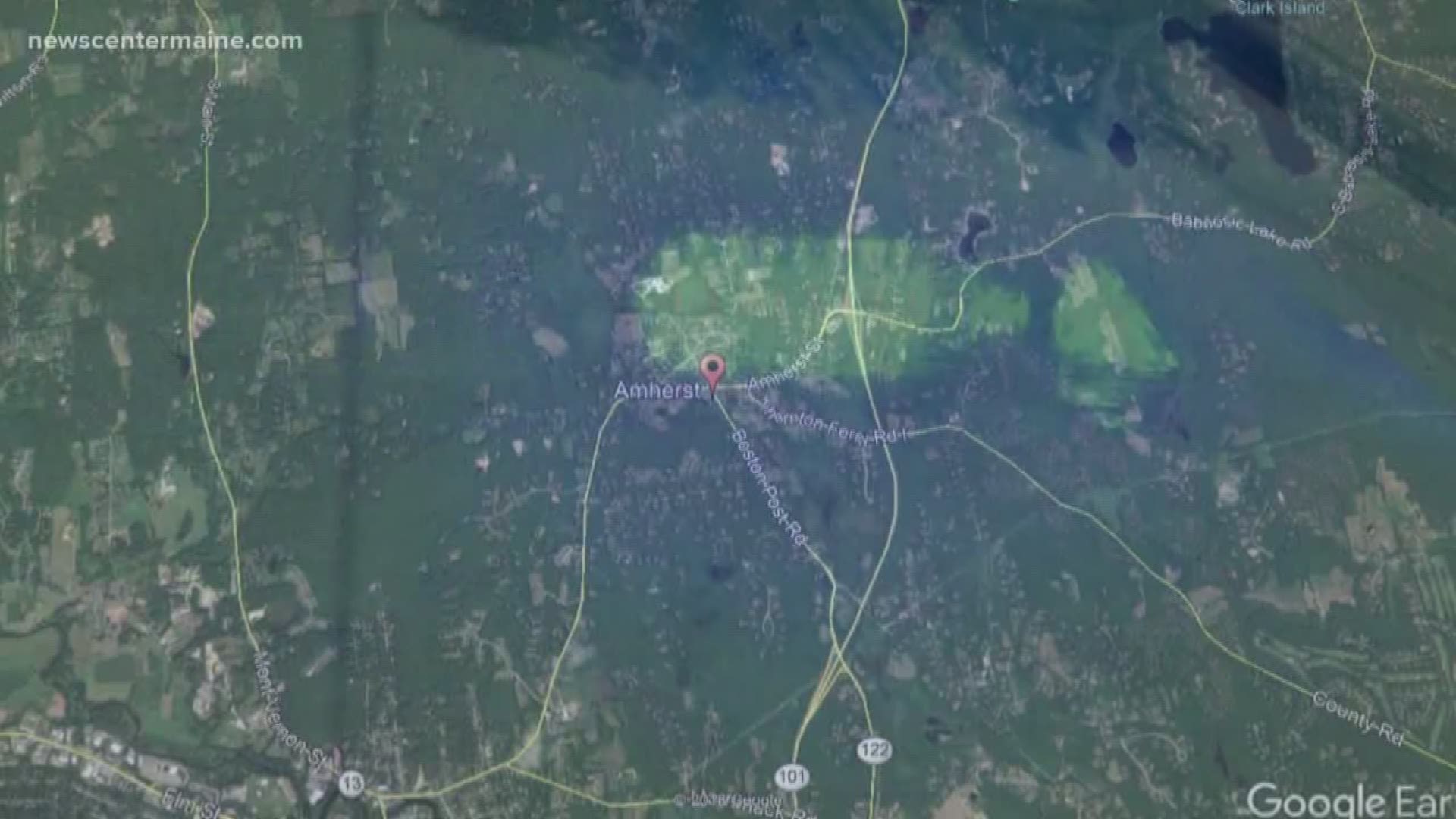 AMHERST, N.H. — A 21-year-old girl was killed Friday night in a car accident in Amherst, N.H. The other driver involved was a police officer from Londonderry.

Around 11:30 p.m., the Amherst Police Department responded to a crash on Route 101. A pick-up truck was driving westbound when it crossed the yellow center line and hit a Hyundai traveling eastbound head-on, according to N.H. State Police.

Tyler Berry, 27, of Amherst was driving the pick-up truck at the time of the crash. He was seriously injured and was taken to Catholic Medical Center in Manchester.

Before Londonderry, Berry served with the Bedford Police Department. He received a "Letter of Recognition" with Londonderry in December of 2018.

Sierra Croteau, 21, of Manchester was driving the Hyundai when she was hit. Croteau experienced fatal injuries and was pronounced dead at the scene.

The Londonderry Police Department sent out a statement Saturday regarding the accident.

"First and foremost, we send our heartfelt thoughts and prayers to the family and friends of Sierra Croteau," said Chief William Hart. "As (Tyler's) employer, we will cooperate fully with the investigation and take appropriate action when more facts are known."

The N.H. State Police Collision Analysis and Reconstruction Unit responded to the crash because of its seriousness. Route 101 in the area of Manchester Road was closed for about five hours.

This accident remains under investigation, but state police say impairment seems to have been a factor.

Anyone who witnessed the crash or who may have more information is asked to contact Trooper First Class Bryan Plamondon at 603-223-8677 or email him at bryan.plamondon@dos.nh.gov.