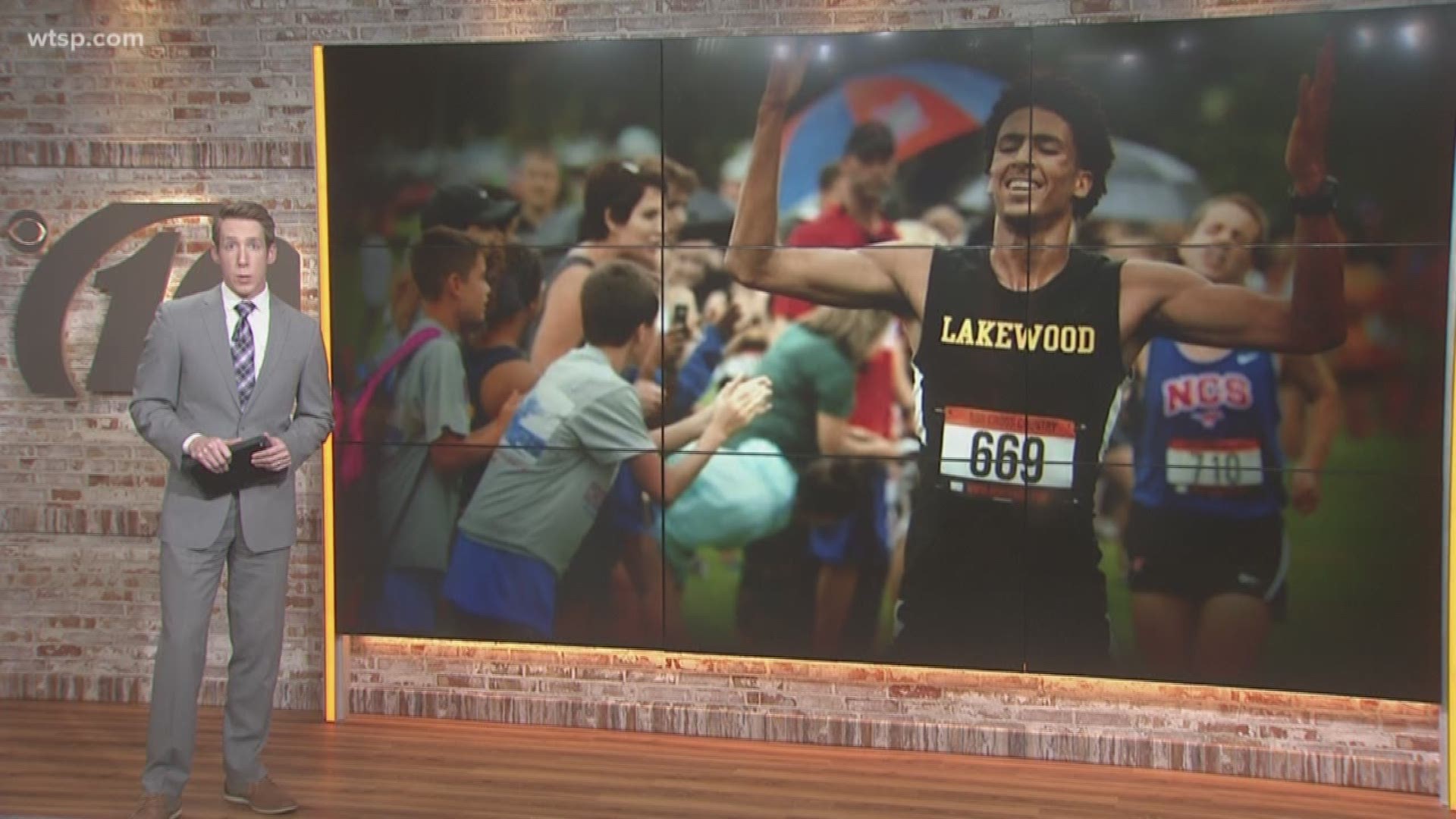 The 19-year-old was one of three American sailors killed two weeks ago when a Saudi flight student opened fire at the Pensacola Naval Air Station.

The governor says flags will remain at half-staff from sunrise to sundown at the Capitol, the Pinellas County courthouse and St. Petersburg City Hall to honor Haitham.

His funeral is set for Saturday morning in St. Petersburg.

Earlier this month, the Navy posthumously awarded Wings of Gold to all three sailors who were killed during the Dec. 6 shooting.