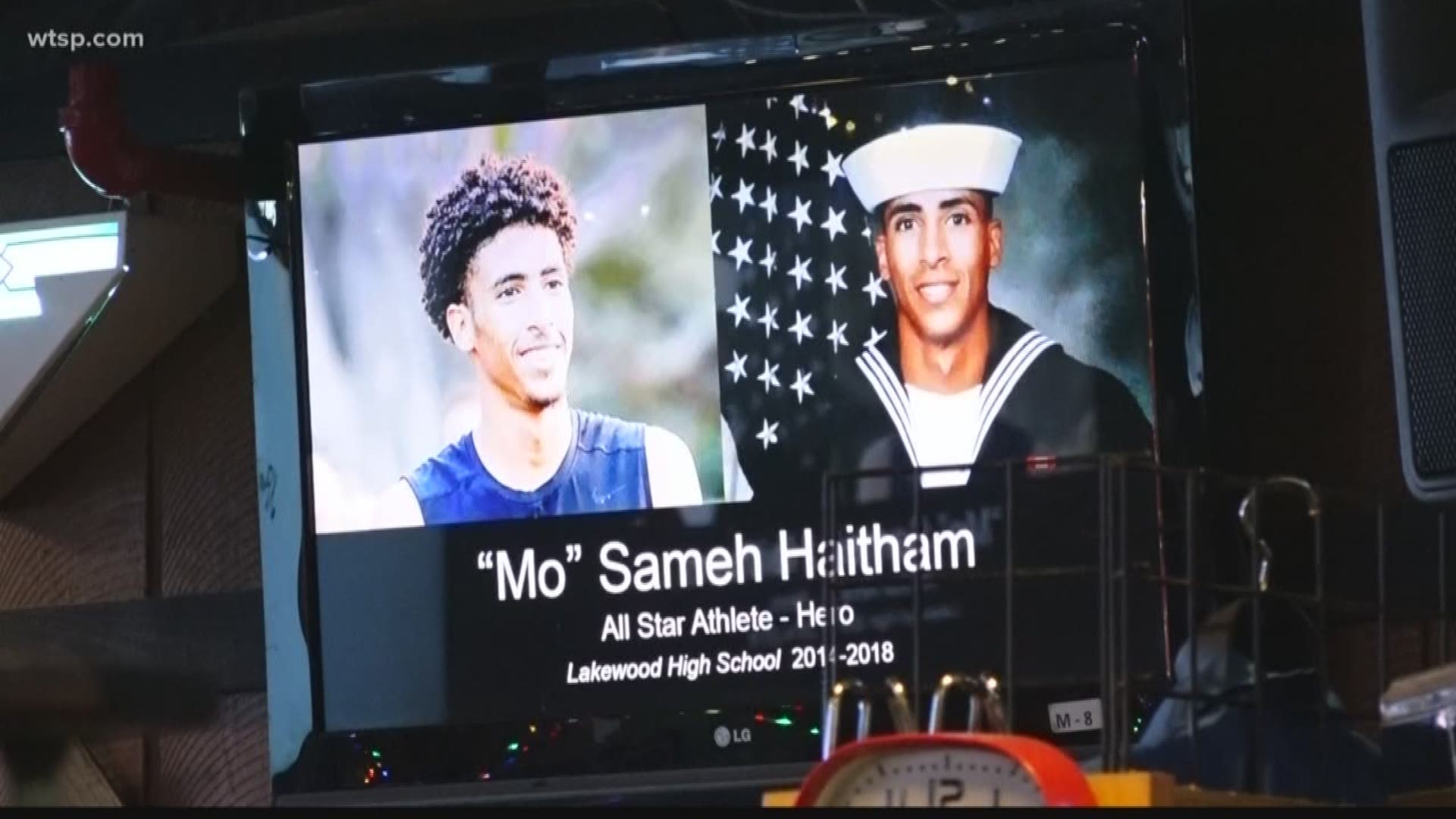 ST. PETERSBURG, Fla. — He was only 19 years old when he was shot and killed at Naval Air Station Pensacola. Mohammed Haitham died as he ran toward the shooter to stop the attack.

"He tried to stop the shooter and he’s a hero. He’s a protector. He’s our hero," Haithum's mom Evelyn Brady said.

"When I walked in I just started taking pictures and posting it! You guys chose great pictures of Mohammed," Mo's Cousin Ashley Williams.

Bar owner Mark Ferguson decided to organize the benefit concert. Half of the proceeds from ticket sales went to the family. The bar was also taking donations from anyone who wanted to support the family.

"It's not just a Lakewood thing, it's a whole city thing. This young man was doing everything right," Ferguson said.

He connected with Haitham's family through mutual friends and says the family is grateful for the support.

"We just want to thank you! We can't say thank you enough. The support from everyone all over, even in different states has been overwhelming," Williams said.

At last check, the bar raised several thousand dollars throughout the day. The owner says people can continue to donate at the Ferg's through the weekend.

A procession was held for the Navy airman Saturday, starting at MacDill Air Force Base. Law enforcement and the Patriot Guard Riders escorted his remains to a funeral home in St. Petersburg. 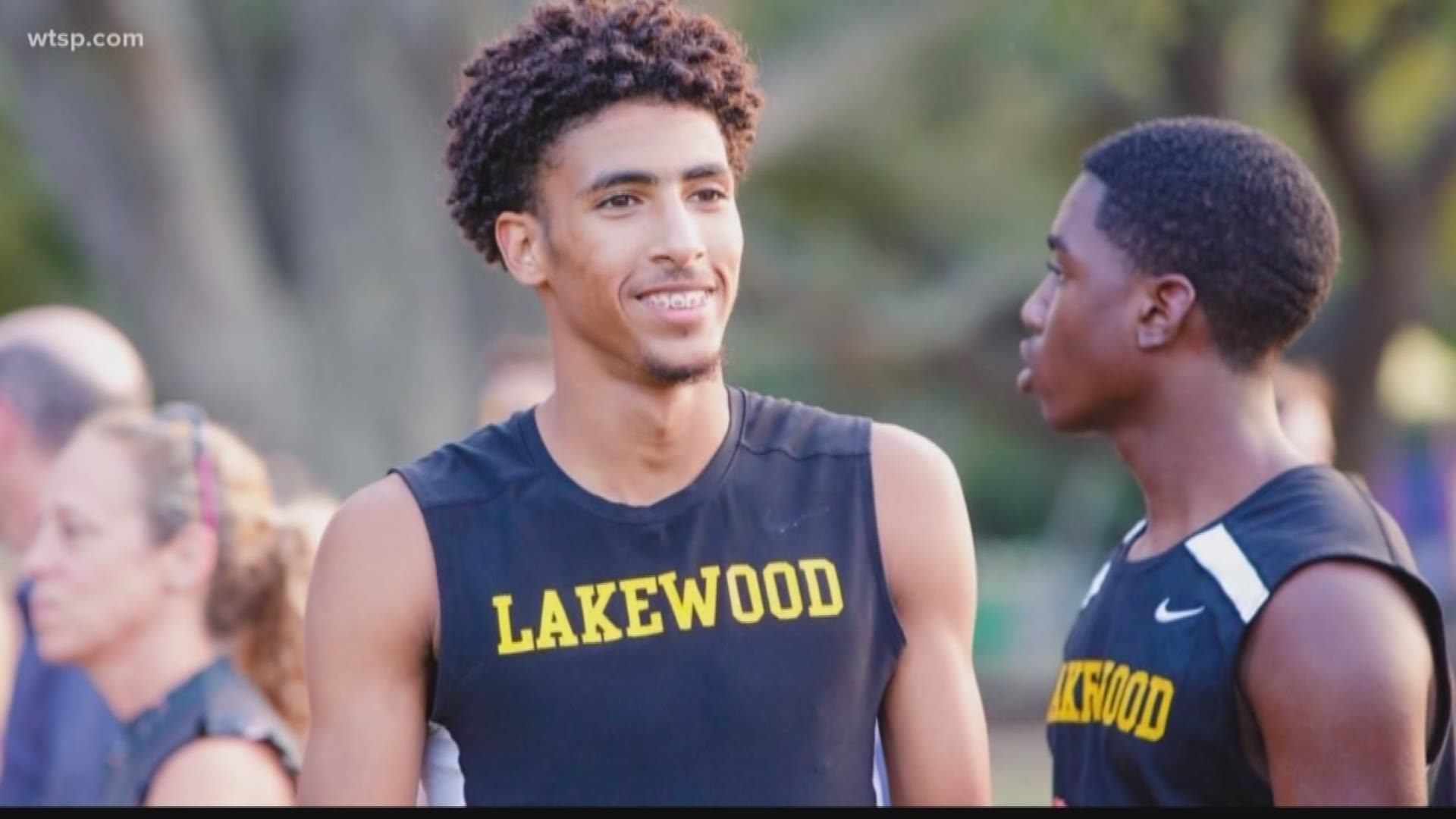