Phoenix woman with 5 kids evicted from her apartment

She says that due to a medical emergency with her son, she stopped working but still paid her rent. In April, she couldn’t pay it anymore and she was evicted. 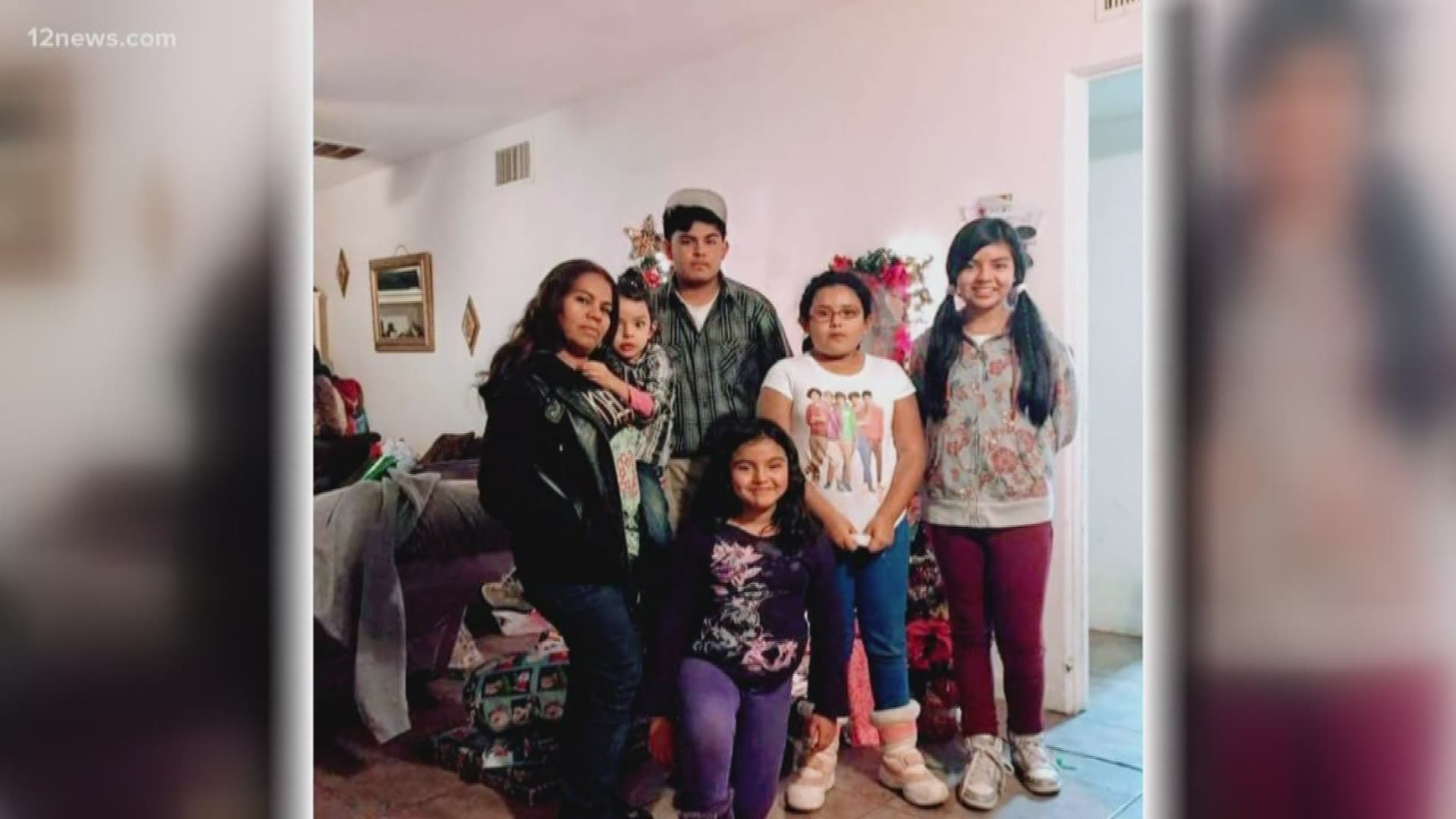 PHOENIX — Her son had been shot and was in the ICU. So Yolanda Cruz stopped working cleaning homes. And she fell behind on rent. But she had a plan: She'd go back to work once her 17-year-old was out of the hospital.

But then the coronavirus hit and she couldn't clean homes.

Eight days after her April rent was due, her landlord took her to court to evict her.

During a telephone interview, Yolanda explained that her 17-year-old son was shot on Jan. 24 and almost died. He was in ICU, had multiple emergency surgeries, had his tongue reconstructed and survived. Her son is going to physical therapy and was released from the hospital.

Her landlord came to the hospital to collect rent money while Yolanda was caring for her son, she said. She paid him February and March. But she couldn't pay for April.

April 1 came around and she didn’t have a job or money to pay her rent. The apartment's manager came around, too.  Yolanda didn't have the money.

She asked for more time.

“Rent is due on the first of the month and I give tenants five days to pay me,” Henry Phay, the manager, told 12 News. "She kept lying to me about the date she was going to have the money and I asked her if she needed some help because I know that due to the coronavirus times are difficult. I can lose my job too.”

Phay came around again on April 7, Yolanda said, and he was "very upset."

"I asked him for a couple of more days, and he said he was going to send me to court," she said.

She received court documents about her eviction the next day for an April 16 court date.

She got to the courthouse early that day, she said, but the hearing was over the phone and she never heard her case called. Eventually, she said her name and was told her hearing had already passed.

A Spanish-speaking guard helped her and took her into the judge, she said. They spoke briefly. She asked about Gov. Doug Ducey's orders barring evictions. She was told, she said, that it only was only for those who were directly affected by COVID-19.

She was told that if she could provide proof she was directly affected by coronavirus by the date of her eviction, it could stop the process. She could show that proof to the deputy who was evicting her.

Her order of eviction was for April 22.

She and her children moved out yesterday and into a relative's house. She's looking for a place to live.

In the meantime, friends set up a way for her to get help since so many people have been wanting to help her. She’s accepting Zelle transfers: Yolanda Cruz yolascruz333@gmail.com. 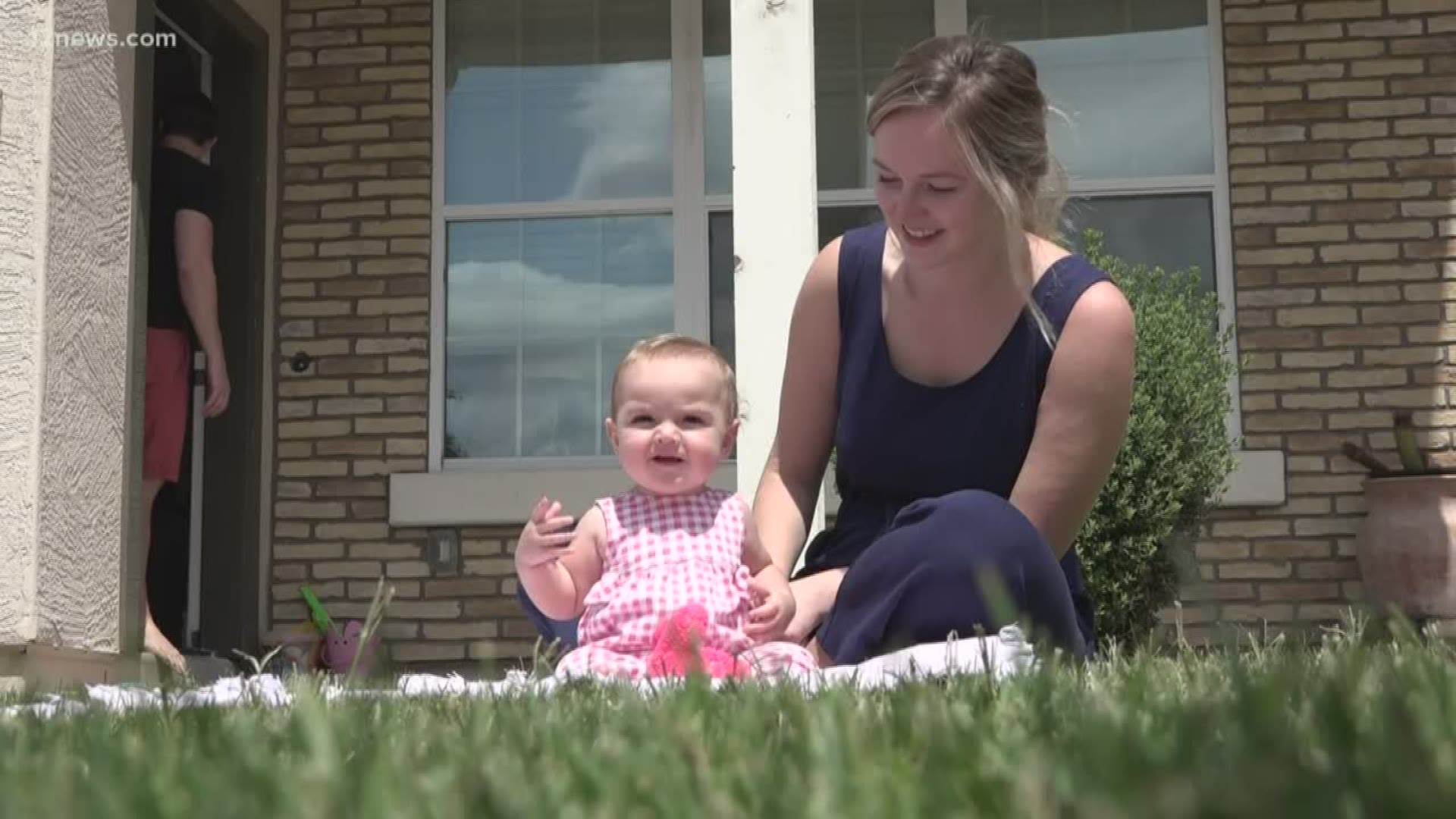