“Another set of eyes that helps is obviously what this two-person unit is all about.” 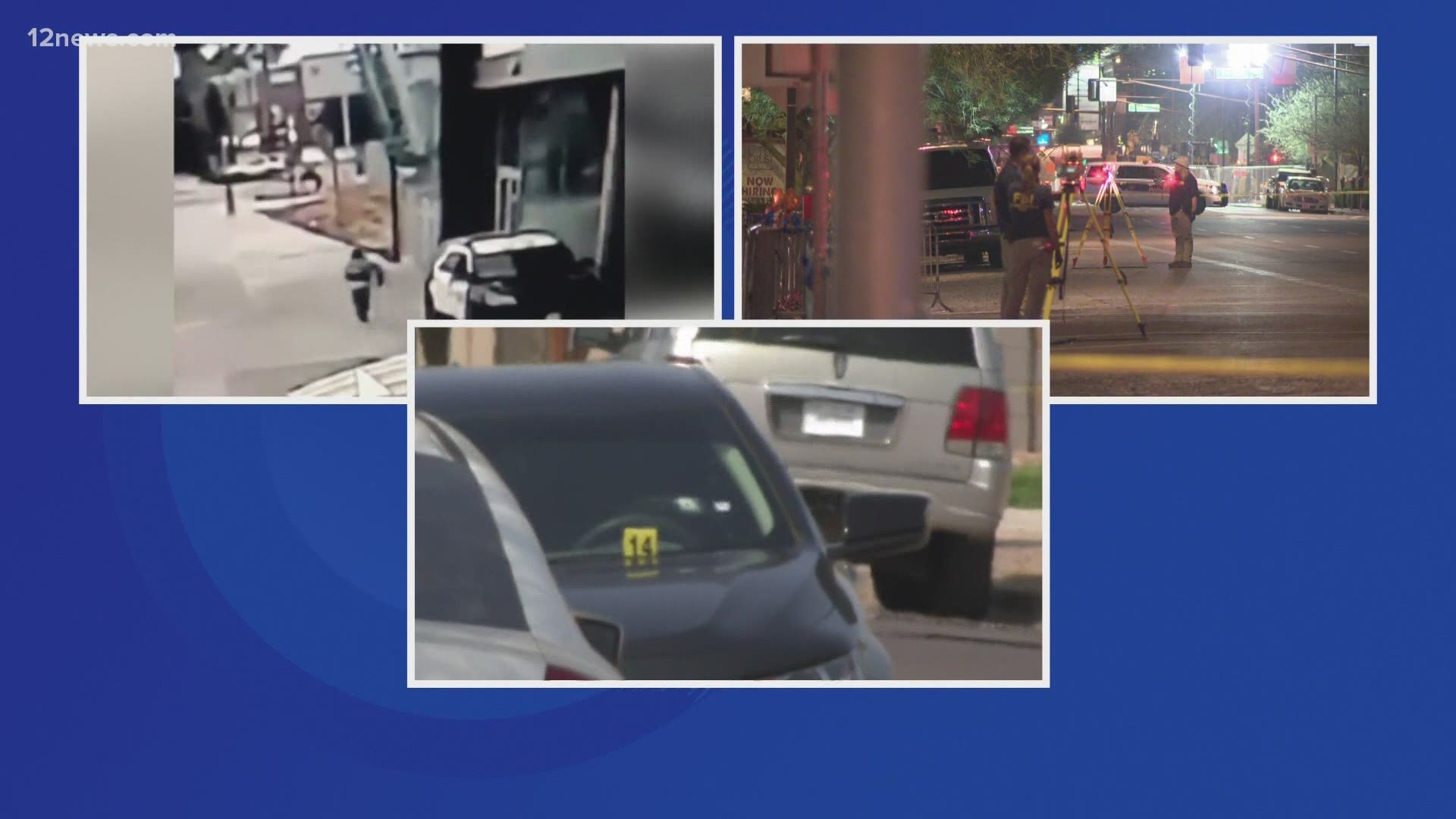 PHOENIX — Phoenix police are taking precautions following a string of violent attacks against law enforcement across the country, including two in Phoenix.

From Los Angeles to Phoenix, those wearing the badge are on edge following a string of ambush style attacks.

In the span of just one week a gunman opened fire on two LA sheriff deputies. Then last week outside the Sandra Day O’Connor Courthouse, a U.S. marshal. A third attack involved a 17-year-old armed with an AK-47 who fired at a DPS trooper.

Phoenix Police Chief Jeri Williams is adding an extra layer of security for her officers as they will now patrol the streets of Phoenix in pairs.

“Another set of eyes that helps is obviously what this two-person unit is all about,” Phoenix Police public information officer Sgt. Mercedes Fortune said.

The Phoenix Police Department says on any give day there are 2,000 units on patrol. Michael London, President of the Phoenix police union PLEA worries pairing up officers will impact the department’s response to calls for service.

“It may last a month before we have to go back to single person patrols, it’s just not sustainable,” said London.

However, Phoenix police say this decision is about the safety of everyone.

“We are going to monitor and going to see how response times are effected and if they are effected. Our goal is to keep our community safe. Keep ourselves safe so we could do the job we signed up to do.” said Sgt. Fortune.

The pairing of the officers is not mandatory, but the department is strongly recommending officers team-up.