Smith is next due in court June 7. 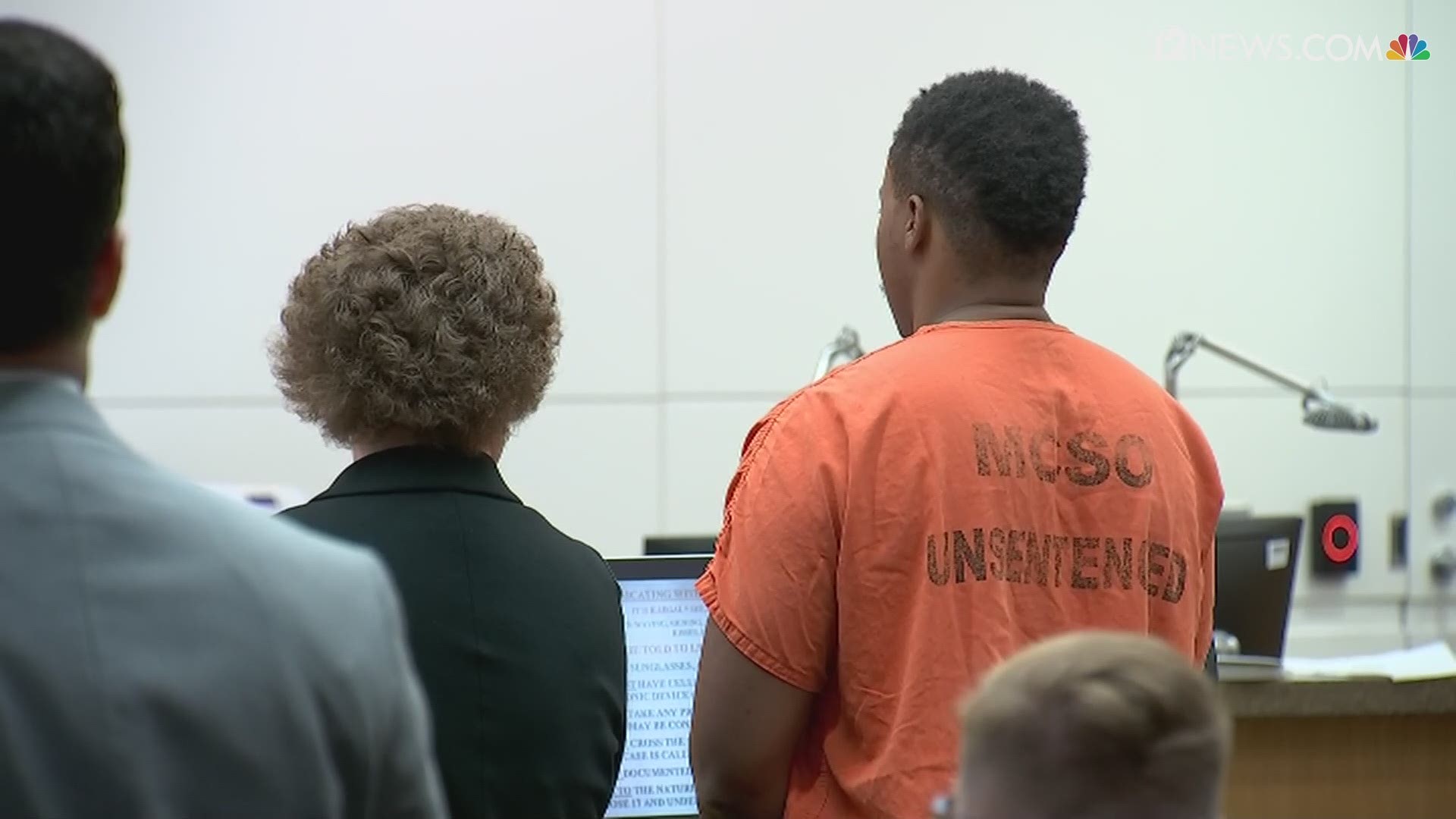 PHOENIX (AP) — A Phoenix man accused of killing his wife, two young daughters and a family friend because he believed she was having an affair has been arraigned.

Police say Smith was arrested April 11 as he fled from an apartment complex where officers found the body of 46-year-old Ron Freeman. They also found a woman and another man with gunshot wounds. 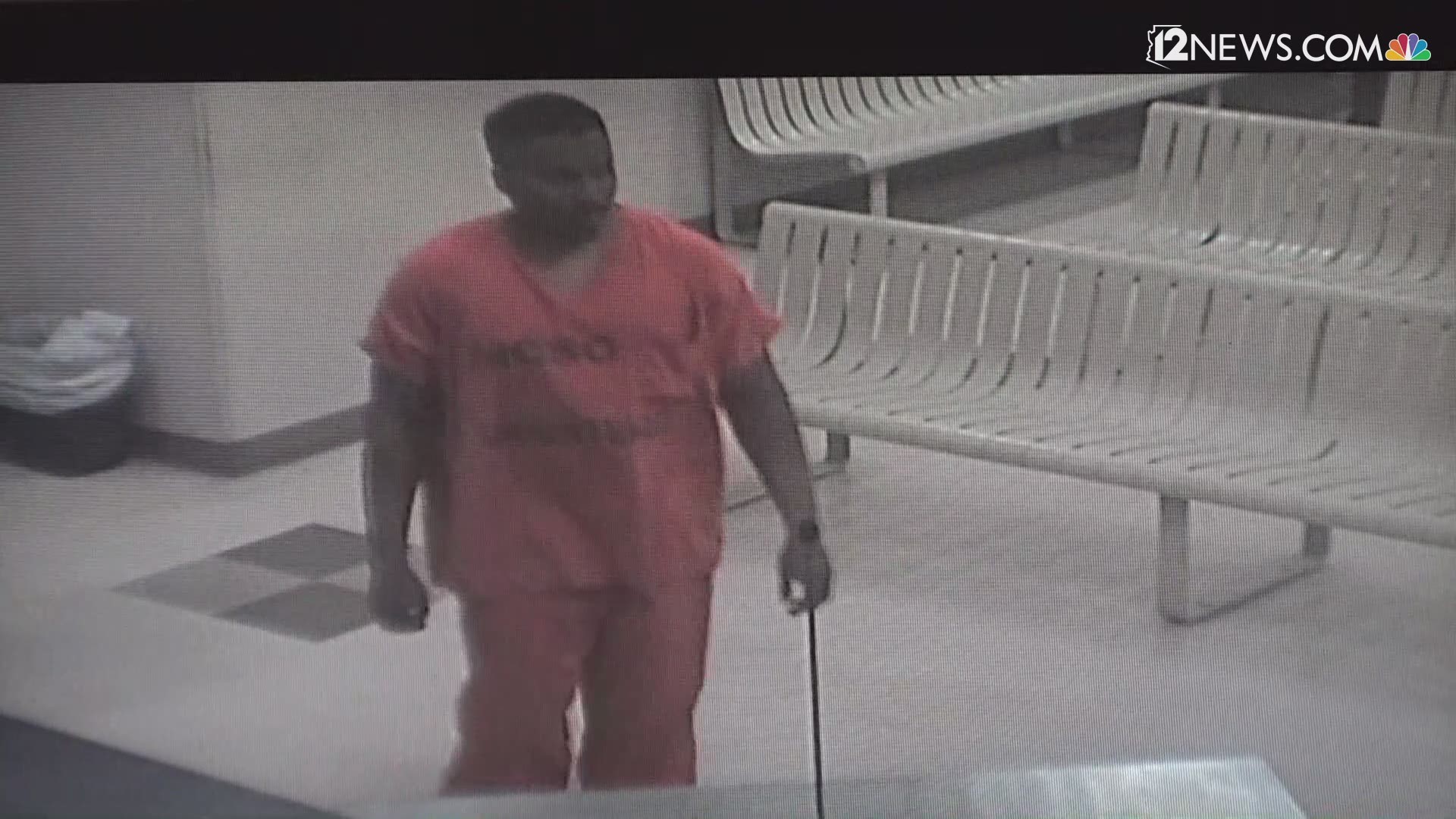 When they went to Smith's home, they found his wife, 29-year-old Dasia Patterson, and two of their daughters, ages 5 and 7. Patterson and the 5-year-old had been shot. The 7-year-old died from blunt-force trauma.

A 3-year-old daughter was unharmed.

Smith is next due in court June 7.