Miracle Makers: Surprising a couple who took in their 3 grandchildren with a special surprise

One of their birth sons had personal issues, so despite being close to retirement age, John and Suzi decided to step in and adopt the boys. 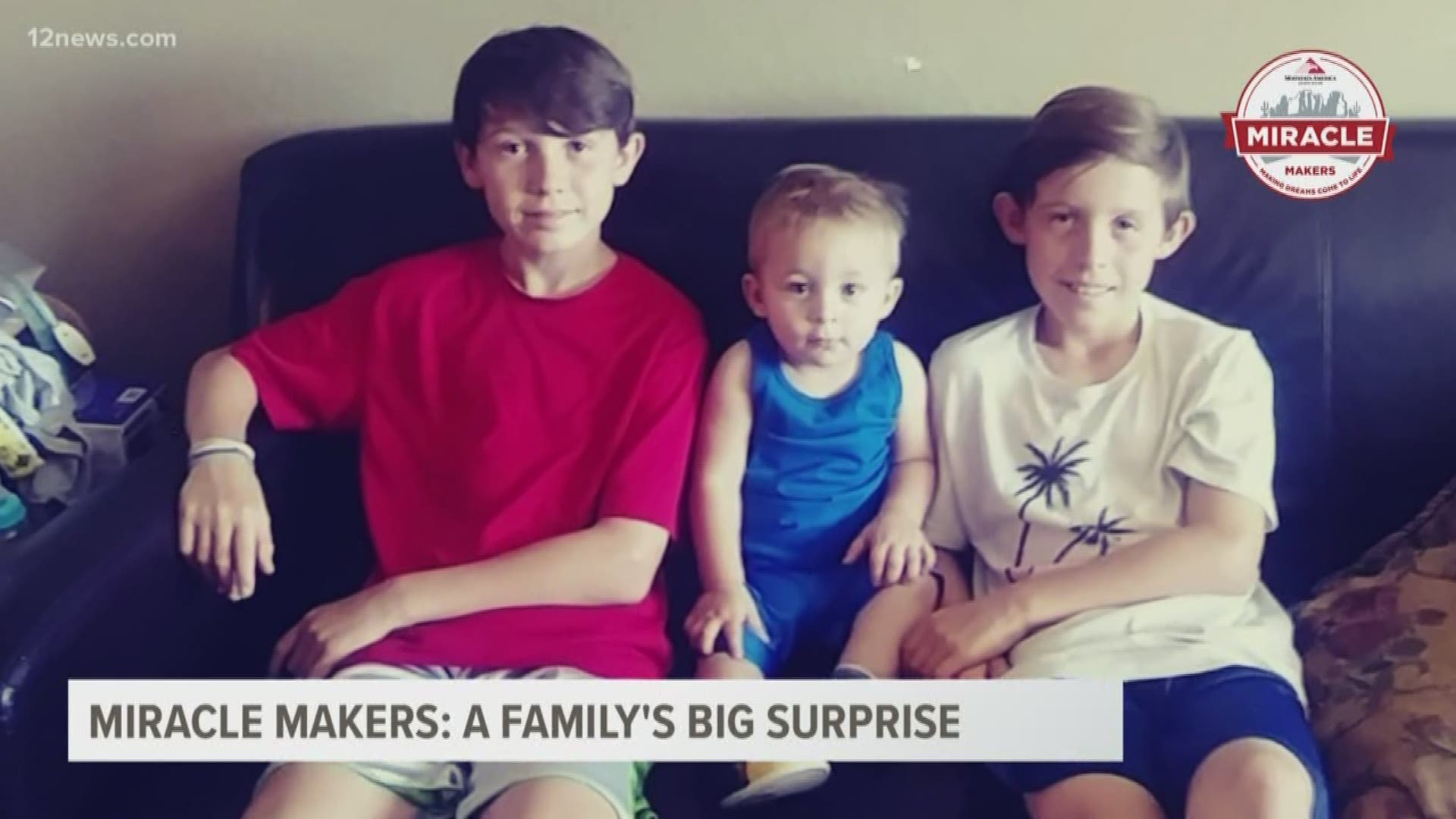 PHOENIX — Family is family, no matter how distant the connection.

That’s how John and Suzi Perotti feel about their three sons: Ryan, Hayden, and BJ.

Ryan, Hayden, and BJ are the second set of kids the Perottis have had in their lives.

One of their birth sons had personal issues, so despite being close to retirement age, John and Suzi decided to step in and adopt the older two boys, Hayden and Ryan.

Their grandsons have been living with them for years.

John, now in his 60s, still works despite a battle with throat cancer.

Suzi stays on Hayden and Ryan to keep them focused in school. She has even gone to school with the boys and sat in class with them to make sure they’re behaving and paying attention.

Recently, the Perottis learned of another grandson, BJ.

The toddler was headed for foster care, but when John and Suzi found out about him, they went to court and were eventually granted custody.

Now as they move toward their twilight years, they are raising three boys as best they can.

For their efforts to help their grandsons and keep the family together, their neighbor Cathy Clang nominated them for Miracle Makers.

12 News and Mountain America Credit Union were able to do some great things for them, as you can see in the above video.

If you know of someone who deserves a miracle, contact 12 News by visiting 12news.com/MiracleMakers.

RELATED: 3 boys surprised by Miracle Makers after losing their mother 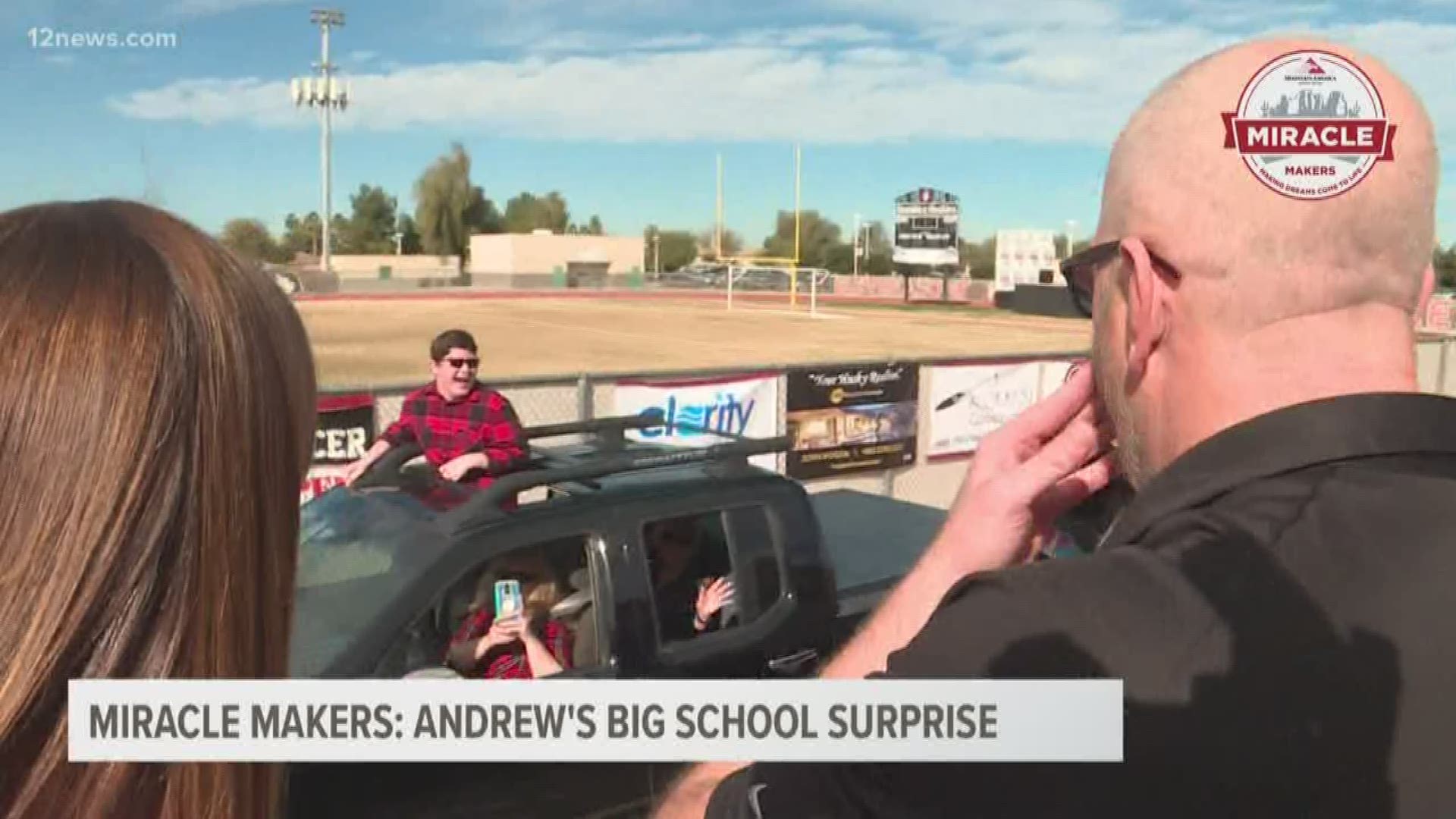 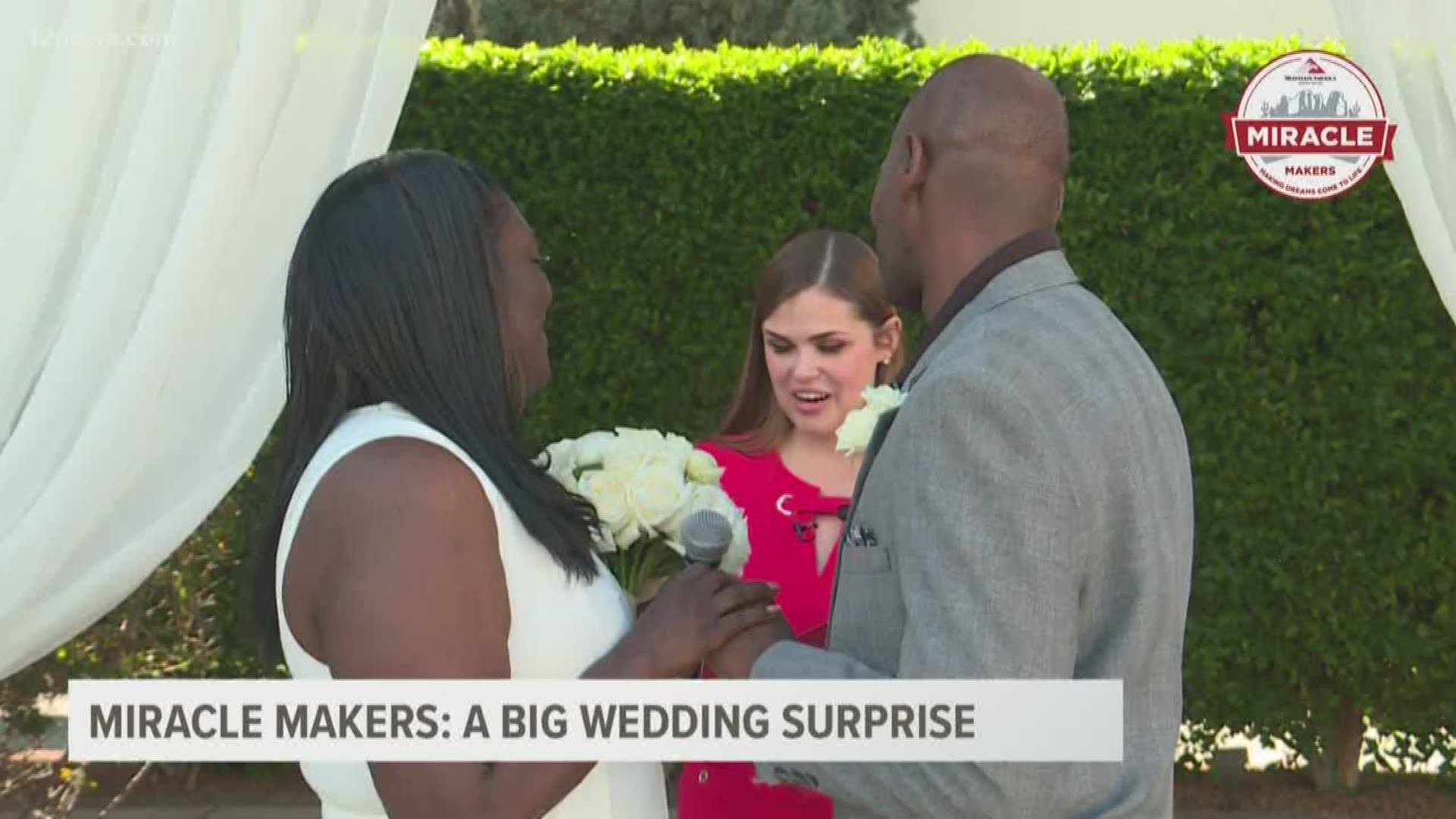 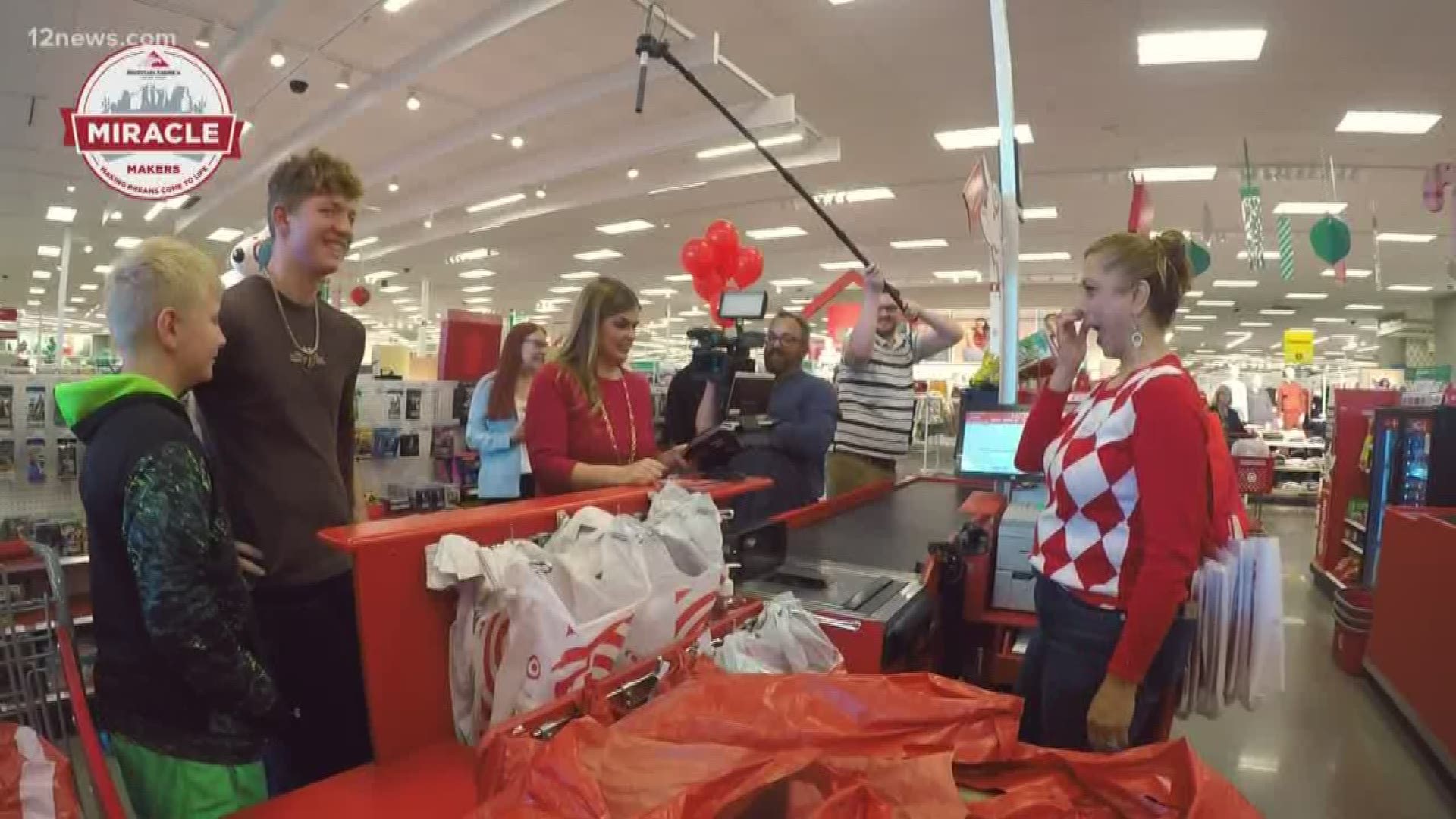 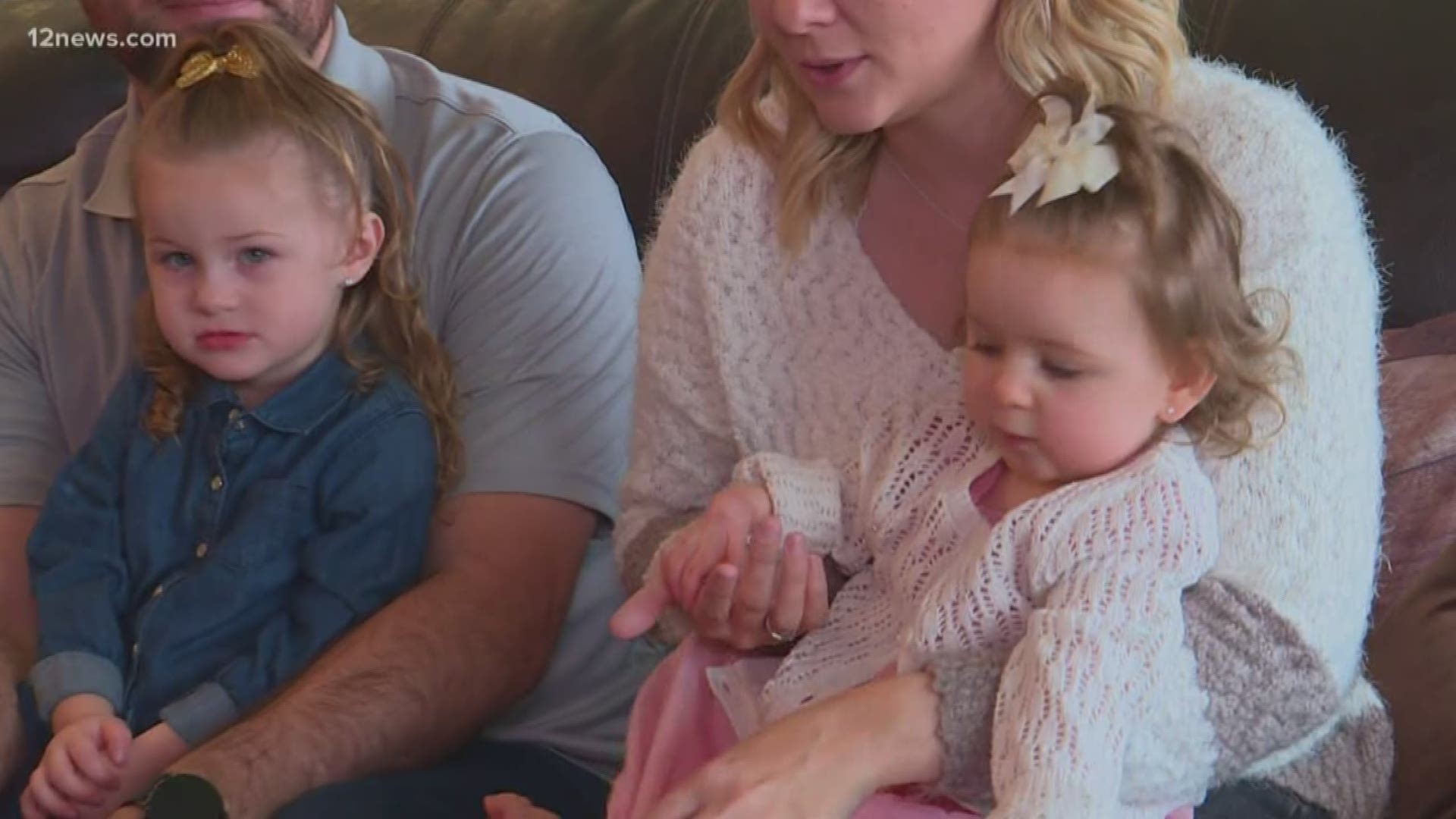 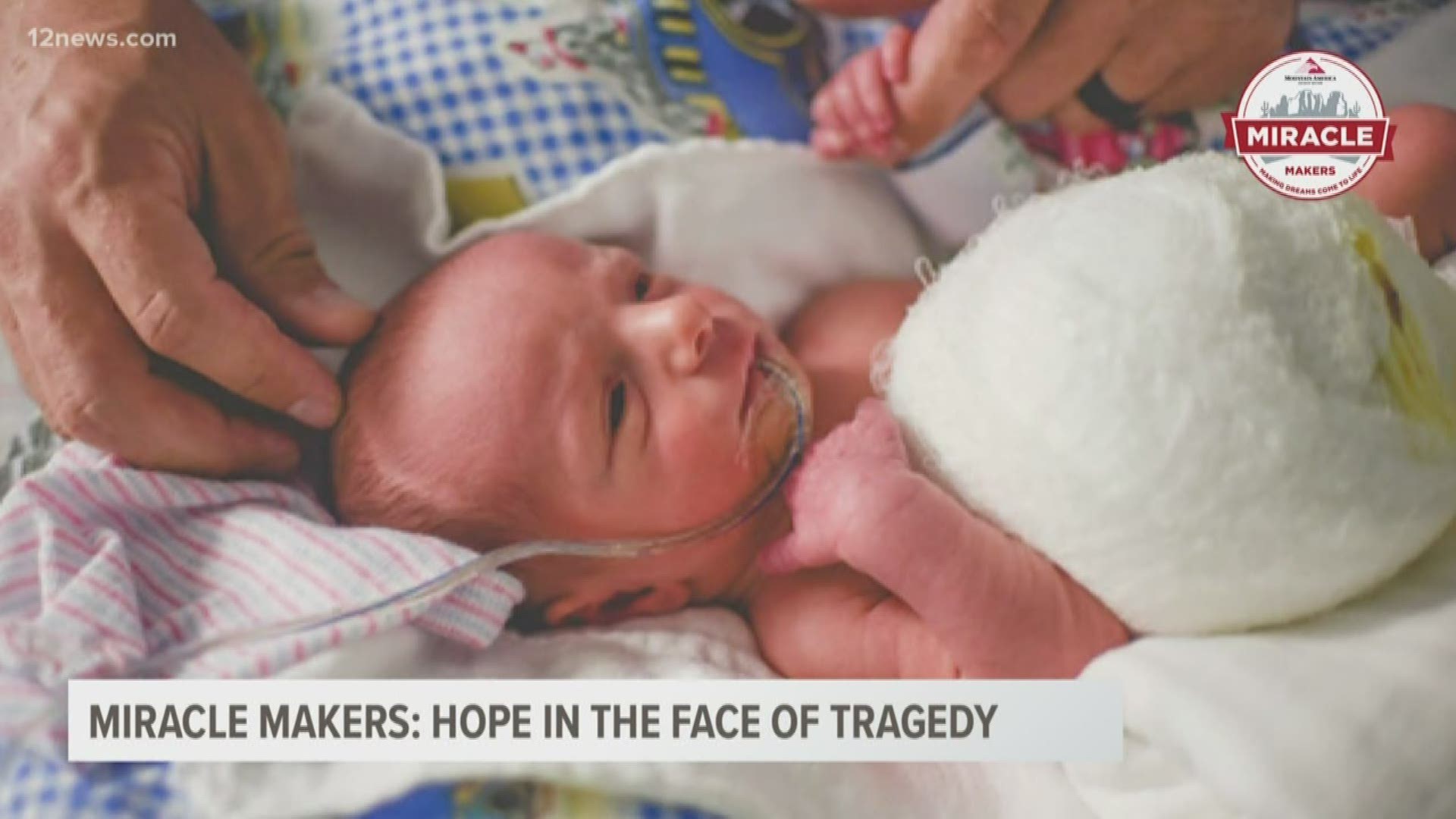