Tara Sundem began helping women while working out of her car, but finally opened a physical location at 30th Street and McDowell Road in November. 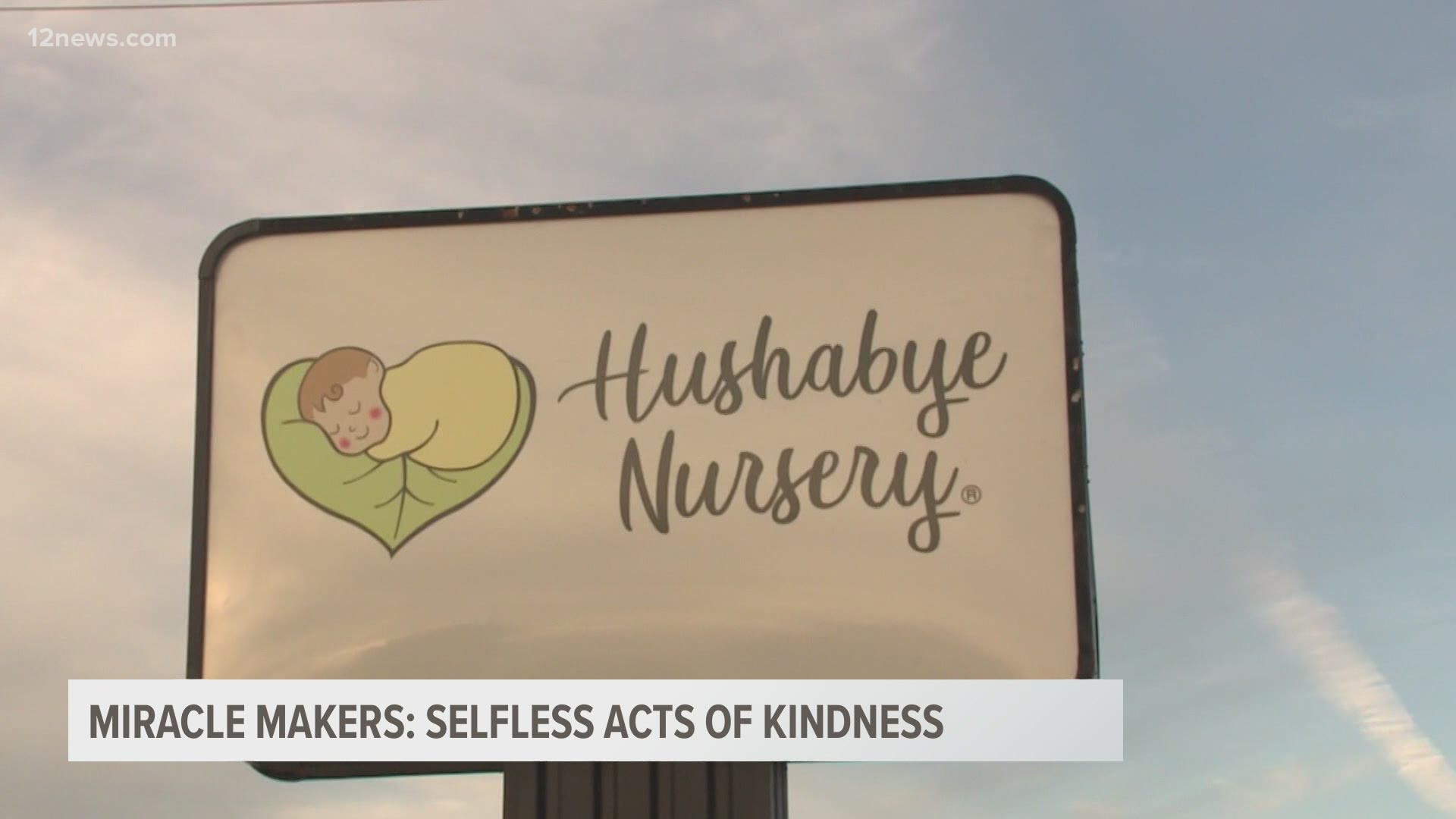 PHOENIX — All Tara Sundem wants to do is help new mothers and expectant mothers, especially those struggling with addiction.

Sundem began helping women while working out of her car, but she finally opened a physical location at 30th Street and McDowell Road in November.

It’s a place where mothers can come if they are struggling with addiction during or after pregnancy.

Hushabye also helps children who are born withdrawing due to their mother’s addiction.

“We are seeing an average of more than two babies born today -- here in the state of Arizona – withdrawing,” Sundem said.

All that time spent helping others has not left Sundem much time for herself. That’s why the women that she has helped and is helping through Hushabye wrote to the Miracle Makers team to make sure Sundem received some recognition.

12 News, Mountain America Credit Union, and the Fairmont Scottsdale Princess Resort teamed up to reward Sundem for her hard work and selflessness.

Watch the video to see what the women she helped had to say about their own personal Miracle Maker and to see the surprises Sundem received. 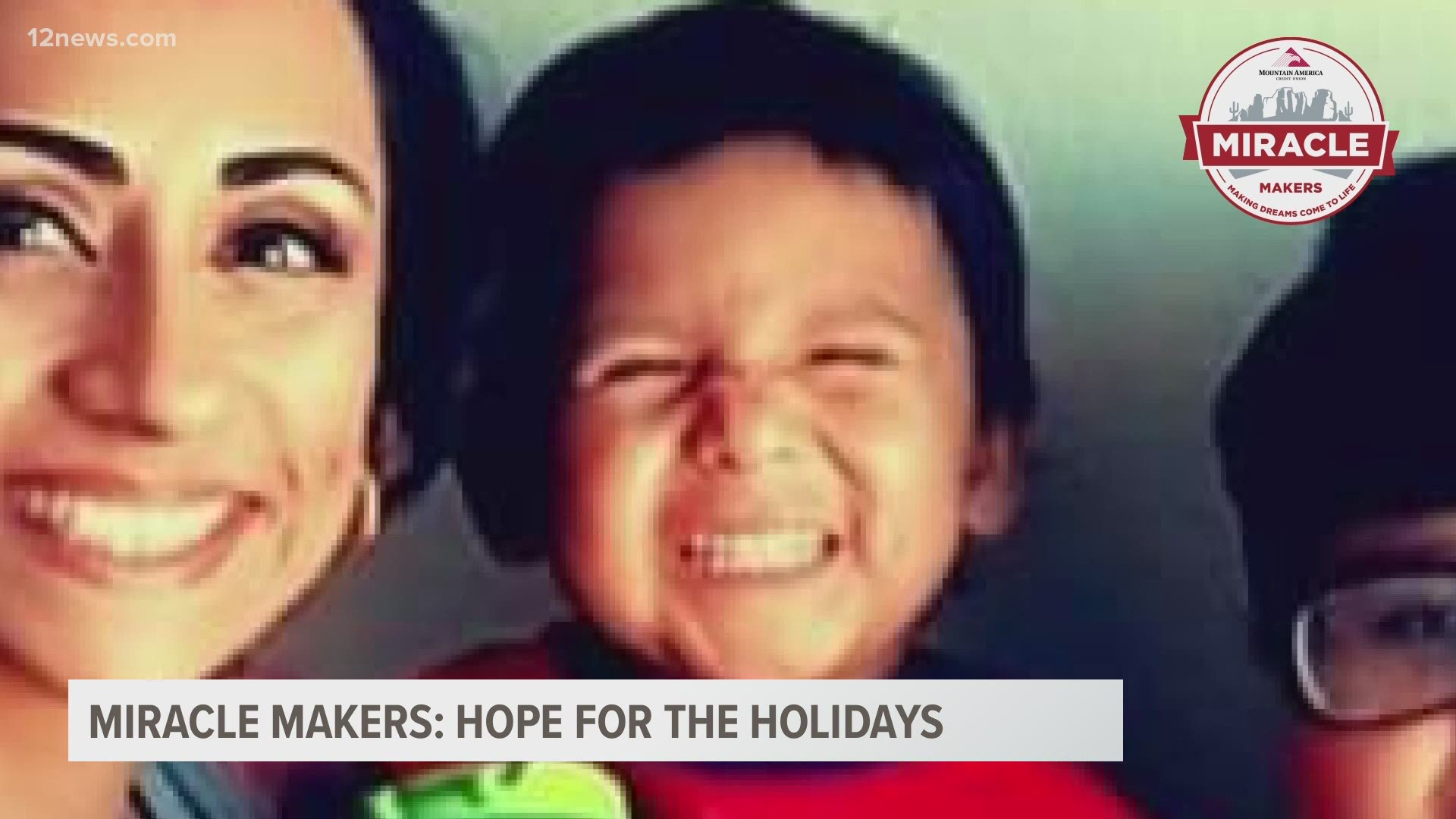