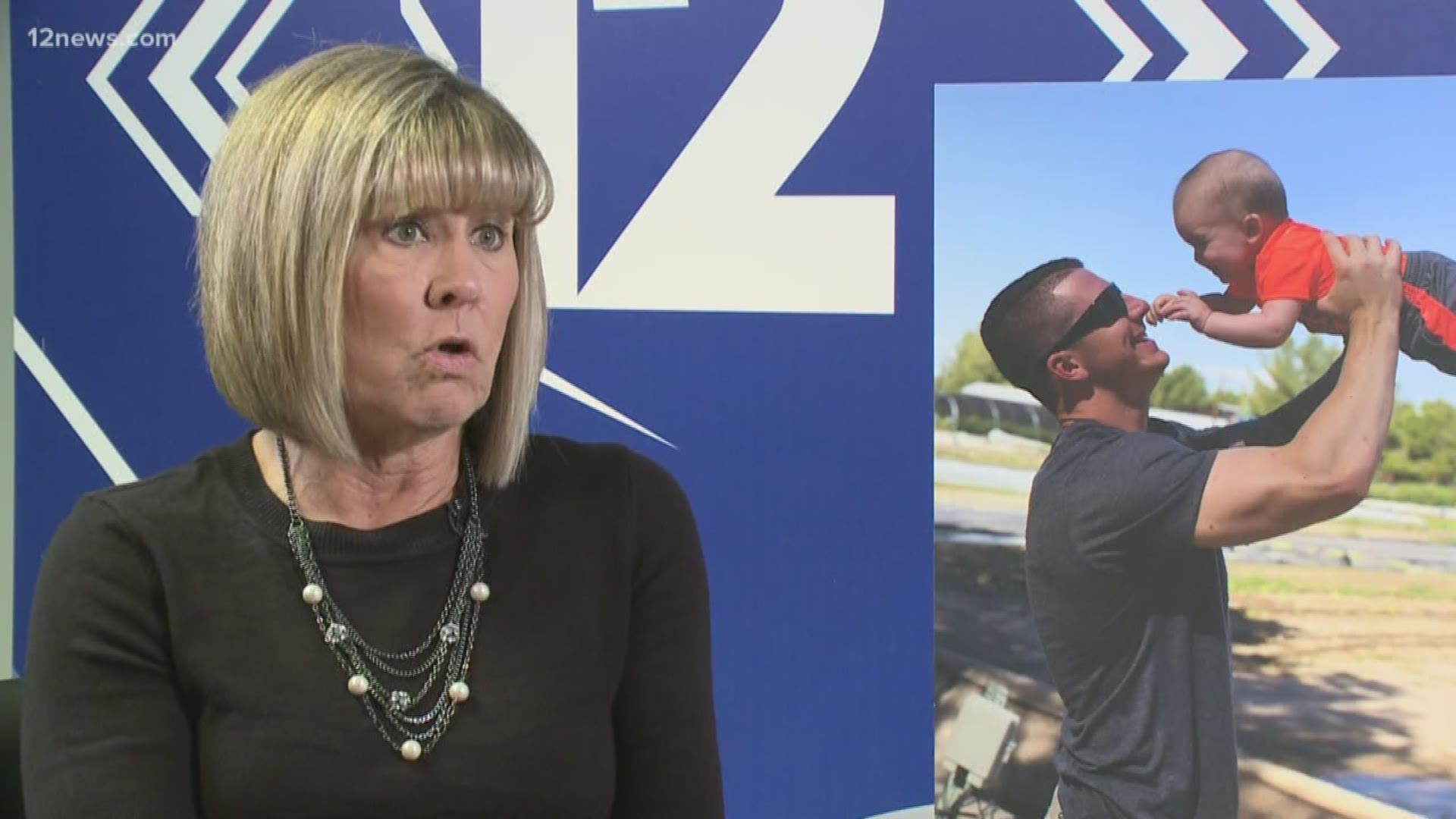 He was struck by a vehicle and killed on the Loop-101. The driver who struck him was looking down at his phone and texting, the Arizona Department of Public Safety says.

Caribe Devine talked to Toni Townsend, Clayton's mother, about pushing lawmakers to pass a ban on texting and driving in Arizona.

"We have a pre-January 8 life and we have an after January 8 life," Toni said. "Just please, no text is worth the damage or the injury or the death."

Gov. Doug Ducey signed a law in April that would penalize texting and driving. It takes effect on January 1, 2021.

READ: How the cellphone ban will work

Toni has joined the 12 News Cactus Coalition, along with Doug Ducey and the Arizona Cardinals. We're building a resource center, committed to tackling the biggest issues that impact our lives, with the goal of enacting positive change across our state. 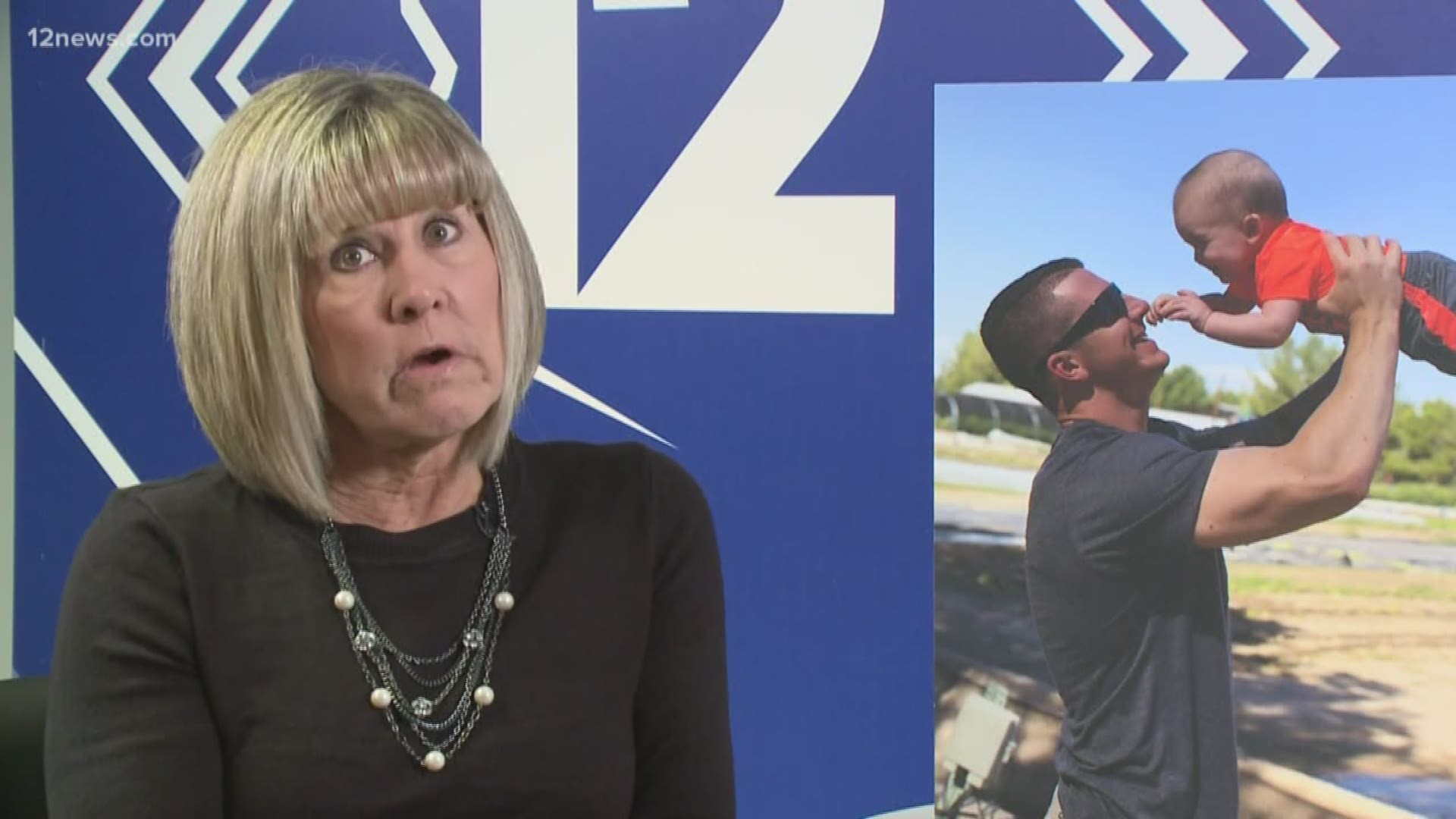