Michael Adams was accused of killing 17-year-old Elijah Al-Amin in 2019. Adams was found dead in his jail cell on April 17. 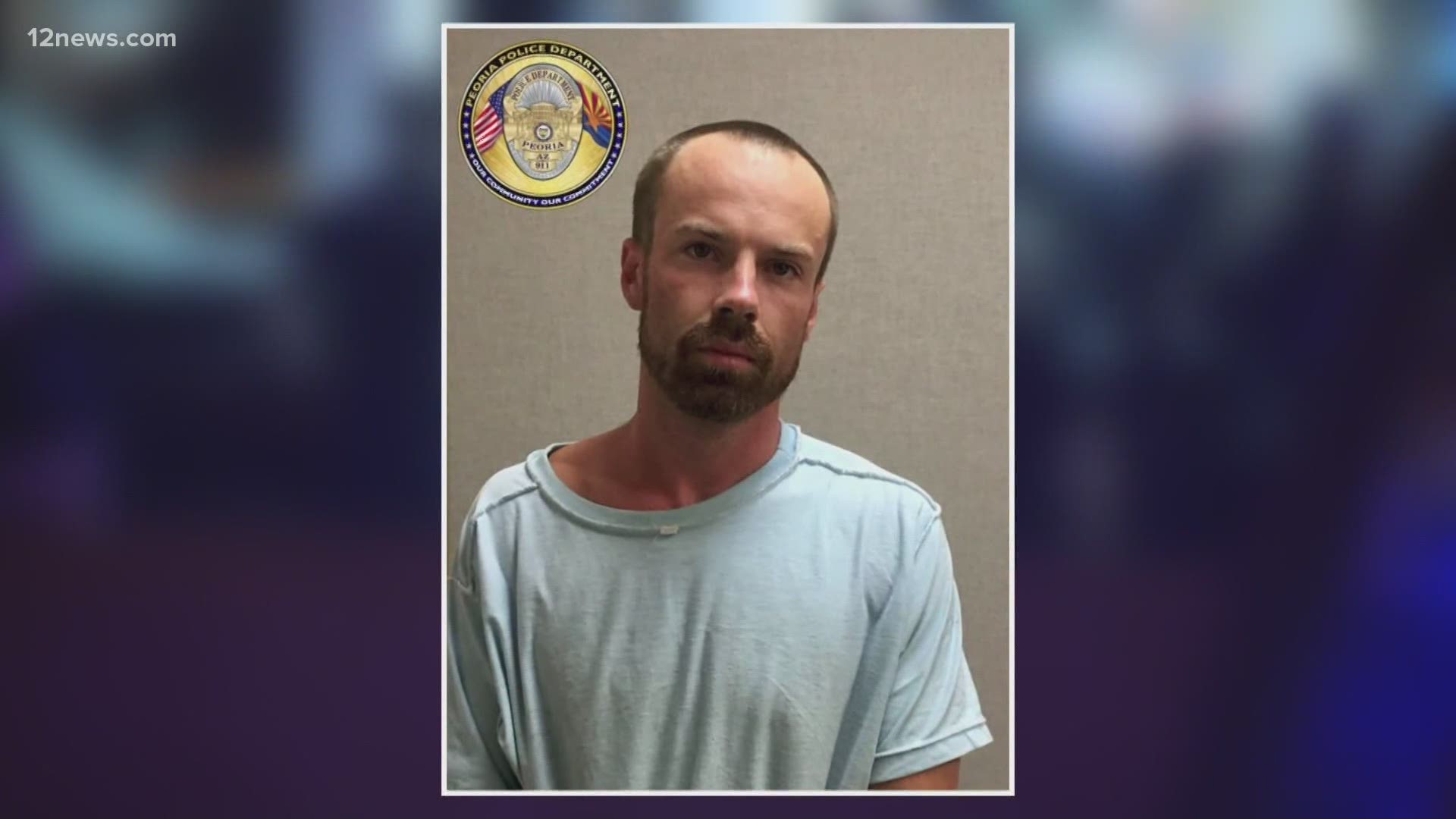 Adams was awaiting trial for the murder of 17-year-old Elijah Al-Amin in 2019. The Maricopa County medical examiner is investigating the cause of Adams' death.

“He was just a really good kid. He was such a stand-up kid and I miss him every single day,” said Elijah’s older sister Mariah Al-Amin.

It’s been almost two years since the 17-year-old was stabbed to death outside of a Circle K in Peoria.

In prior hearings, Adams’ defense argued he was battling mental illness.

“I myself was kind of relieved in a way to not have to go through the whole process, you know. Kind of just work on healing at this point instead of what’s gonna happen,” said Al-Amin.

The Maricopa County Attorney’s Office announced it is dismissing charges against Adams because of his death.

“It’s just kind of good to wash our hands of that but at the same (time), it doesn’t bring my brother back. Some days you don’t even want to get out of bed, some days you can kinda deal with life but it’s definitely hard,” said Al-Amin.