Dustin Johnson, 40, was taken into custody Monday after police said an investigation revealed he allegedly offered a minor cash in return for a sexual act. 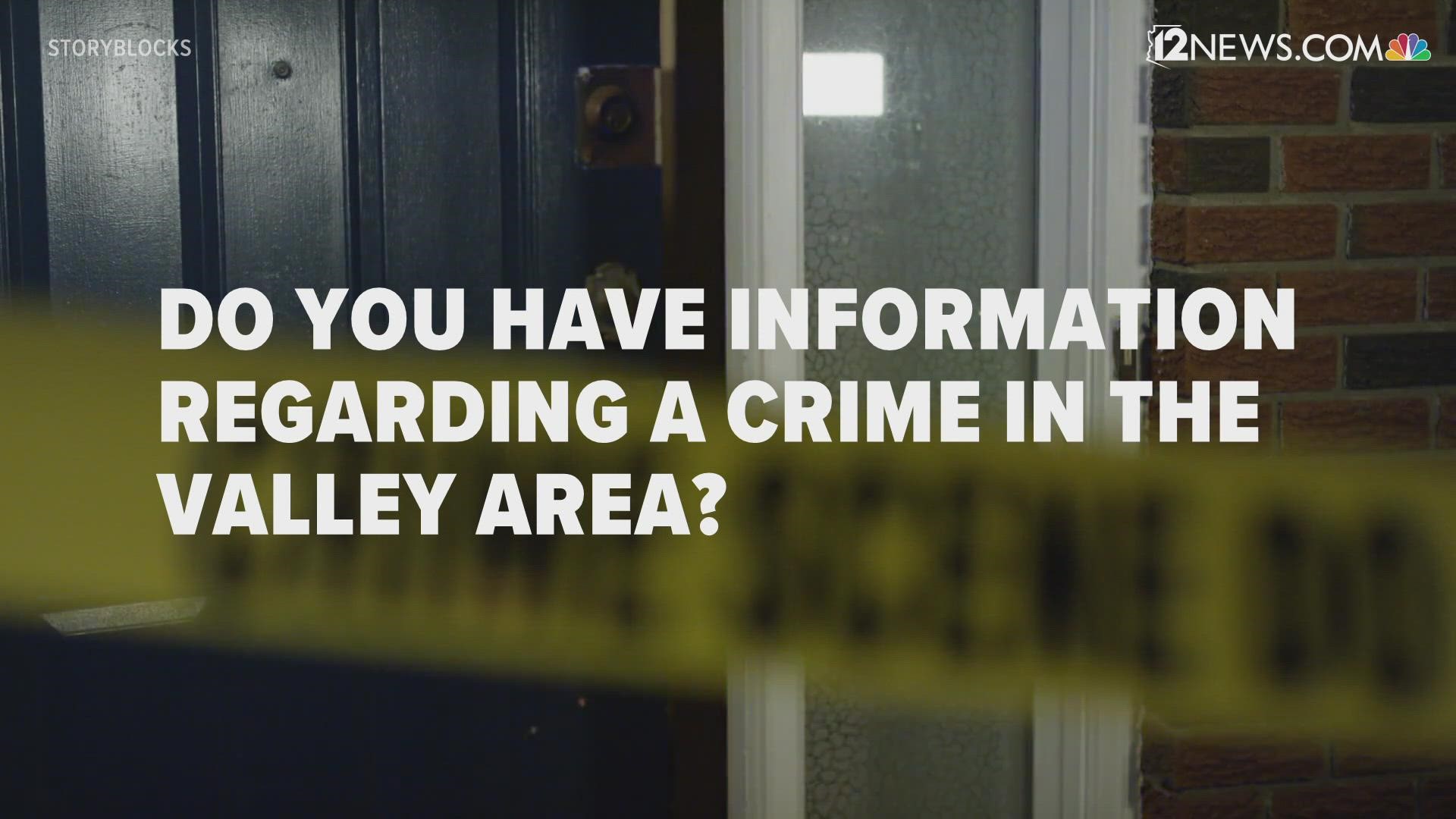 TEMPE, Ariz. — A McClintock High School employee has been arrested on suspicion of child sex trafficking and money laundering, according to Tempe police.

Forty-year-old Dustin Johnson was taken into custody Monday after police said he allegedly offered a juvenile cash in return for a sexual act.

The school said Johnson is the equipment manager at the school, located near McClintock Drive and Southern Avenue.

Police said the investigation is ongoing, but there is no evidence at this time that there are any additional victims.

The Tempe Union School District sent a letter to parents saying Johnson had been fired and has not been on campus since Nov. 10.

The district said it is working with Tempe police as they continue their investigation. 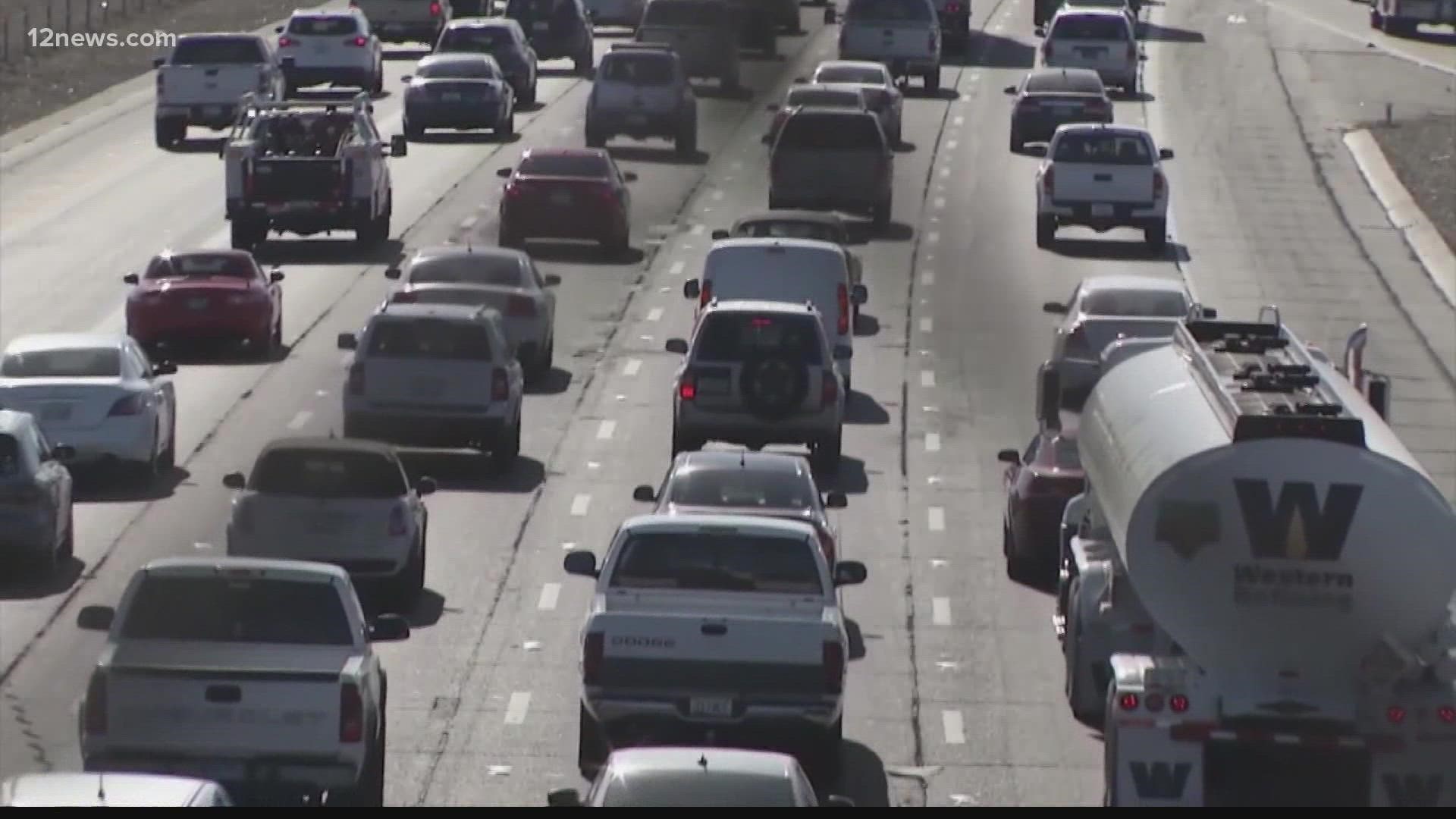