Study finds link between male marijuana use and miscarriage risk

It's still too early to draw firm conclusions, but the lead researcher said the link they observed may have something to do with sperm DNA damage. 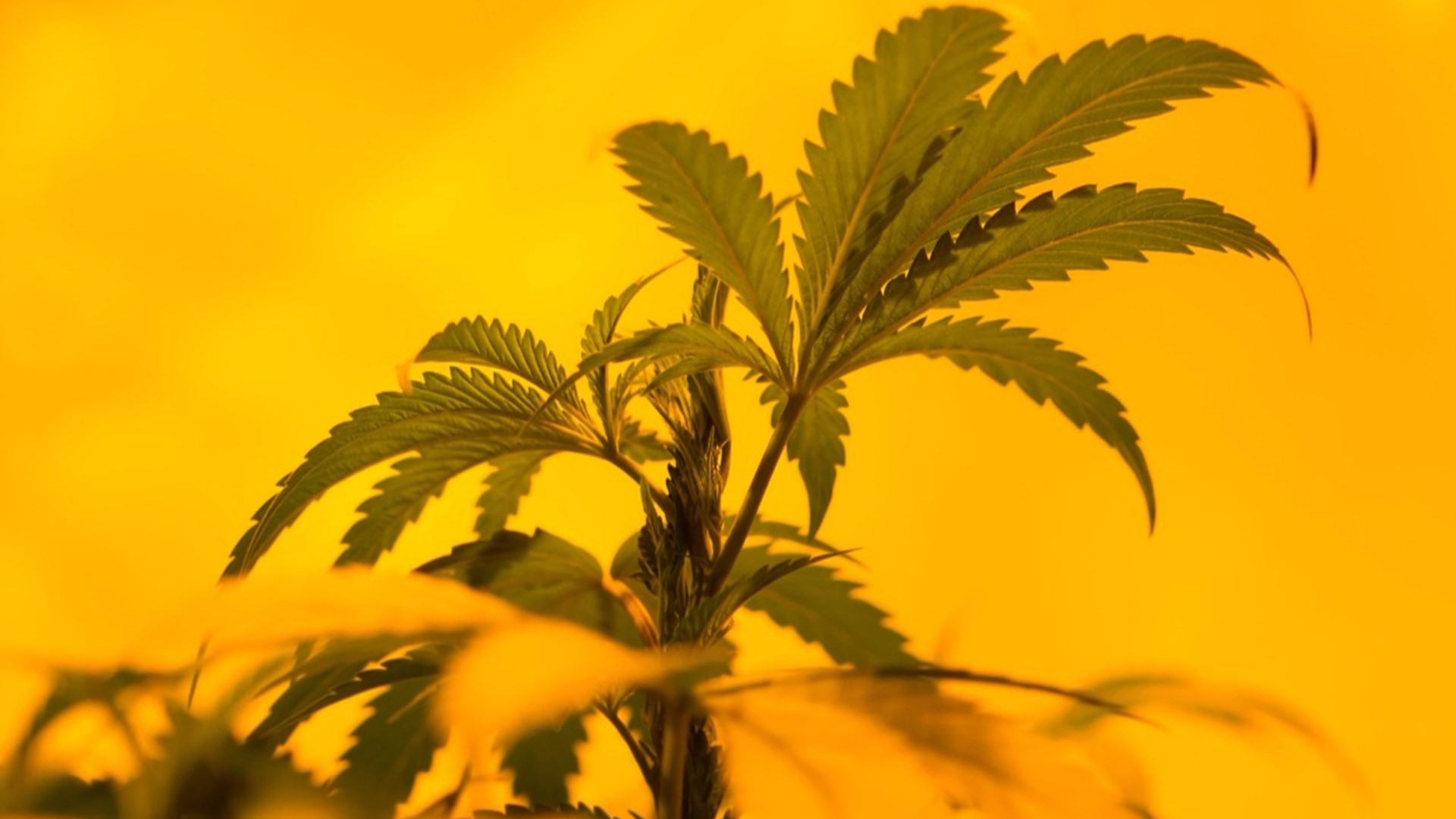 PHOENIX — Most of what we know about how marijuana use affects pregnancy focuses on the mother.

According to the Centers for Disease Control and Prevention, about 1 in 20 women in the U.S. report using marijuana while pregnant. The CDC says the THC ingested could cause the baby to develop health problems.

But what about pot use before the pregnancy? Some studies have suggested a link between marijuana use and lower sperm quality, indicating that a father's use could also play a role in a baby's development.

A study out of Boston University went a step further and looked into how frequent marijuana use in men relates to miscarriage in their partners.

TONIGHT AT 10: Will there be enough weed to go around? Illinois gets ready for legalization

Researchers found that couples where the man used marijuana one or more times a week faced twice the risk of miscarriage compared to couples that used no marijuana – even if the woman didn’t use pot herself.

RELATED: Smoking pot vs. tobacco: What science says about lighting up

“Even among the couples where the female used no marijuana, we still saw this association between male marijuana use,” Harlow said.

The link between marijuana use and miscarriage held true until about eight weeks of gestation, Harlow said. For later pregnancy losses, the association went away.

“Based on my own research and what I’ve read from prior studies, it does seem like – if this is a true effect – that it’s probably related to sperm DNA damage,” Harlow said.

She explained that sperm with DNA damage is capable of fertilizing an egg, but then the fragmentation of the DNA in the sperm could lead to early pregnancy losses.

Harlow cautions that it’s still much too early to draw a firm conclusion from this data.

RELATED: Verify: Can a CBD supplement cause you to fail a drug test?

But the results do raise some more questions for researchers to pursue in the future. For example, if men’s pot use does increase the risk of miscarriage, is there a way to reverse the effect?

The study also covered all types of marijuana use, including ingestion, smoking and vaping. So, could one mode of intake be more harmful to pregnancies than others?

As scientists look into these questions and more, you can take part in the research.

The Boston University Pregnancy Study Online looks into behavioral, lifestyle and environmental factors that could lead to pregnancy and fertility issues, and it covers a lot more than marijuana use.

The study is ongoing and still taking participants. If you are trying to conceive and are interested in participating, here’s where you can learn more.